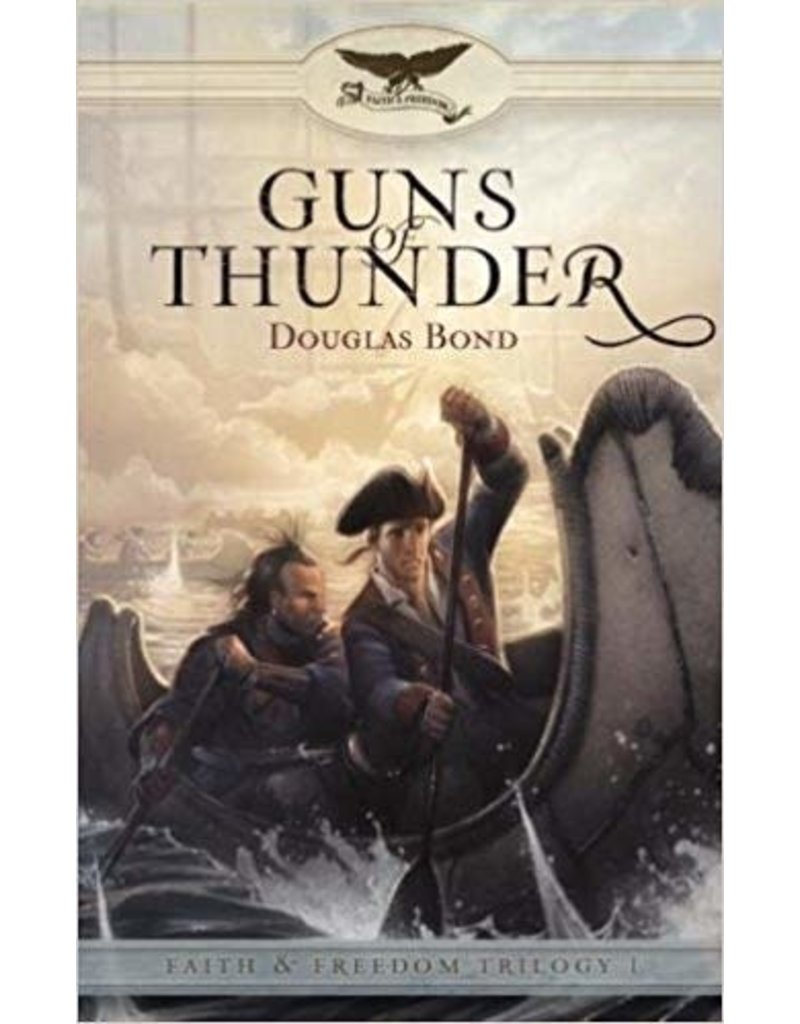 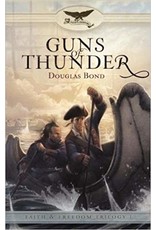 "Make one move," he said, cocking the gun, his voice low, "and I'll slay ye with yer own weapon."

The M'Kethe clan finds itself in pre-Revolutionary War Connecticut weathering a storm of religious and political upheaval. Ian M'Kethe is forced to make a choice in the face of enormous odds as tensions mount between the colonists and the French with their Indian allies. Forging an unlikely friendship with Watookoog, an Indian, Ian risks everything and gains something he thought he had lost forever.