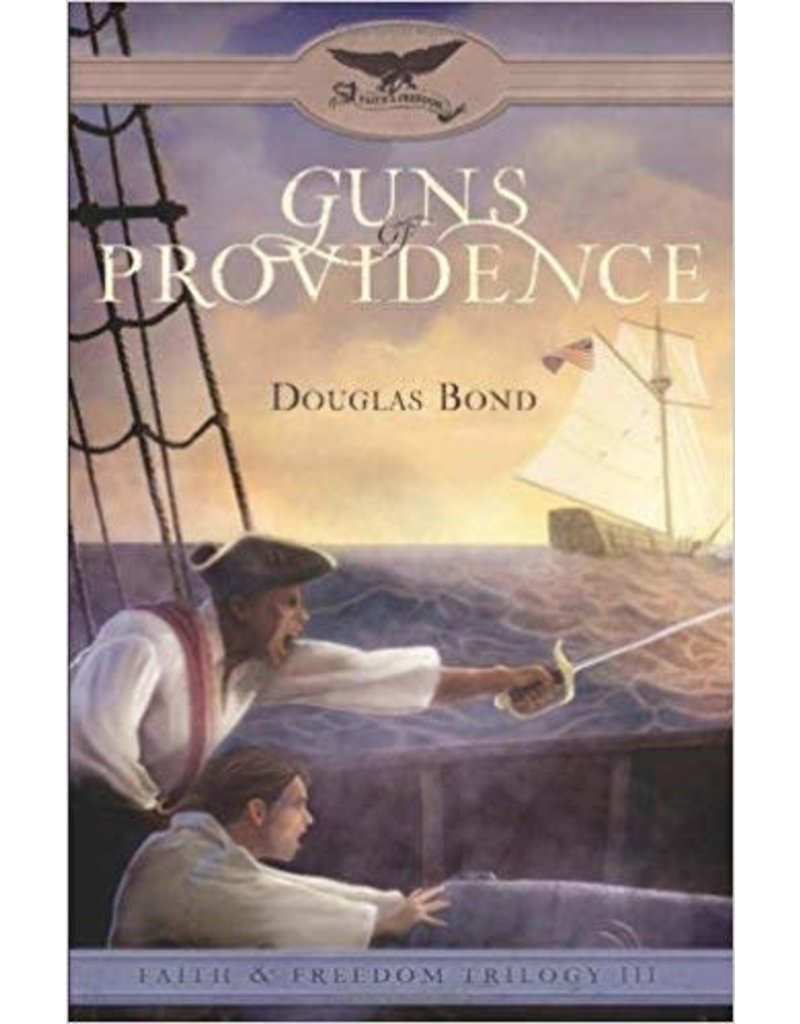 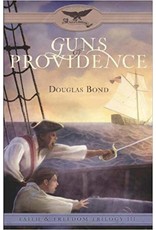 The American Revolution ignites a fire that rallies patriots to fight! Sandy M'Kethe, along with freeman Salem Poor, find themselves enlisted together in George Washington's army. An expert marksman with the longbow, Sandy's skill attracts the attention of the intrepid sea captain John Paul Jones. Sandy and Salem are bound for high-seas adventures. Together, can they navigate the guns of Providence?