The works of William Perkins, Vol 7 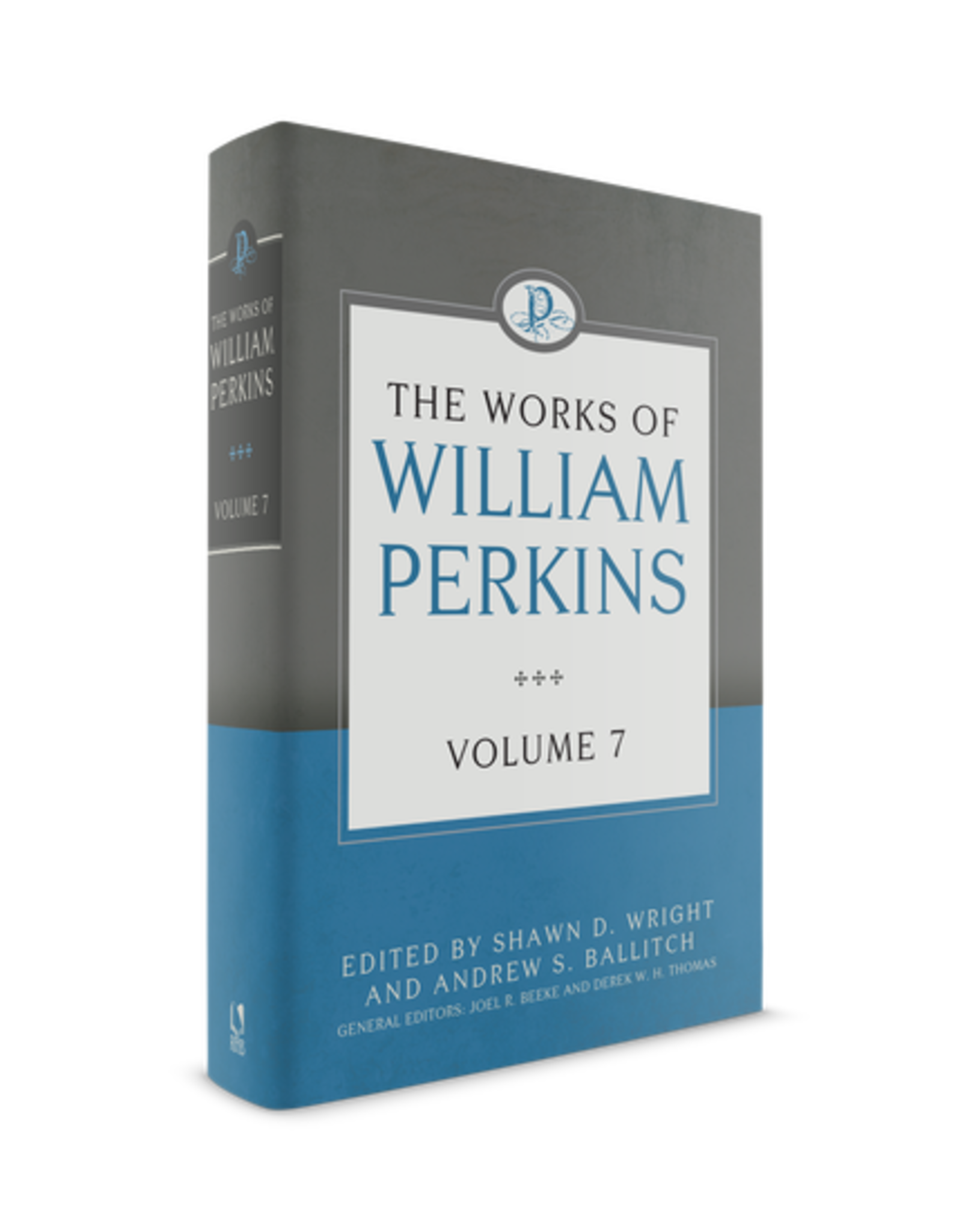 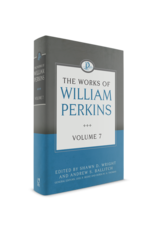 The Works of William Perkins fills a major gap in Reformed and Puritan theology. Though Perkins is best known today for his writings on predestination, he also wrote prolifically on many subjects. His works filled over two thousand large pages of small print in three folio volumes and were reprinted several times in the decades after his death. His complete works, however, have not been in print since the mid-seventeenth century. This modern typeset edition of the Works includes four volumes of Perkins’s expositions of Scripture, three volumes of his doctrinal and polemical treatises, and three volumes of his practical writings.

This seventh volume includes three treatises that strike a helpful balance of emphases on theology, history, and practice. A Reformed Catholic exists as a systematic, theological presentation of Perkins’s Reformed soteriology in contrast with the Church of Rome. Perkins’s Problem of the Forged Catholicism is an exercise in historical theology, proving from the primary source documents of church history that the Roman Catholicism articulated at Trent is not supported by the first twelve hundred years of the church’s witness. A Warning Against Idolatry handles worship practices—including liturgies, ceremonies, customs, and rites—concluding that all the externals of worship must be regulated by Scripture in the strictest sense. Taken as a whole, Perkins’s polemical work against the Church of Rome draws a clear dividing line between Roman Catholicism and the Reformed tradition.

WILLIAM PERKINS (1558–1602) earned a bachelor’s degree in 1581 and a master’s degree in 1584 from Christ’s College in Cambridge. During those student years he joined up with Laurence Chaderton, who became his personal tutor and lifelong friend. Perkins and Chaderton met with Richard Greenham, Richard Rogers, and others in a spiritual brotherhood at Cambridge that espoused Puritan convictions.

From 1584 until his death, Perkins served as lecturer, or preacher, at Great St. Andrew’s Church, Cambridge, a most influential pulpit across the street from Christ’s College. He also served as a teaching fellow at Christ’s College, catechized students at Corpus Christi College on Thursday afternoons, and worked as a spiritual counselor on Sunday afternoons. In these roles Perkins influenced a generation of young students, including Richard Sibbes, John Cotton, John Preston, and William Ames. Thomas Goodwin wrote that when he entered Cambridge, six of his instructors who had sat under Perkins were still passing on his teaching. Ten years after Perkins’s death,

Cambridge was still “filled with the discourse of the power of Mr. William Perkins’ ministry,” Goodwin said.

Perkins’s influence as a theologian continued unabated after his death. This was due in large part to the widespread popularity of his writings. His writings were translated into several European languages and greatly influenced British and American Reformed theology, the Dutch Further Reformation, and European Pietism.