The works of William Perkins, Vol 4 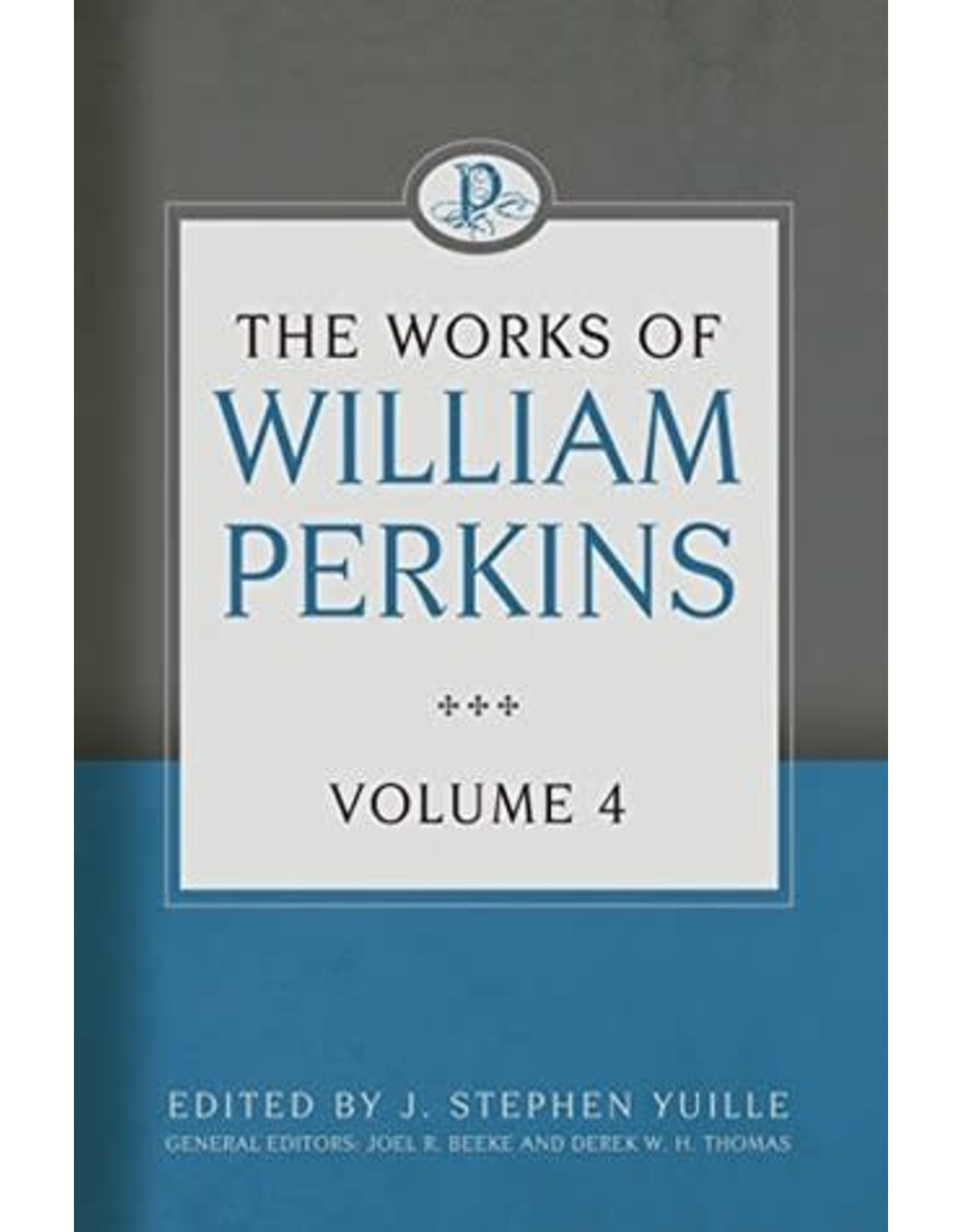 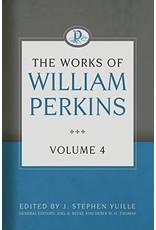 The Works of William Perkins fills a major gap in Reformed and Puritan theology. Though Perkins is best known today for his writings on predestination, he also wrote prolifically on many subjects. His works filled over two thousand large pages of small print in three folio volumes and were reprinted several times in the decades after his death. His complete works, however, have not been in print since the mid-seventeenth century. This modern typeset edition of the Works includes four volumes of Perkins’s expositions of Scripture, three volumes of his doctrinal and polemical treatises, and three volumes of his practical writings.
This fourth volume contains two treatises of biblical exposition. The first treatise is A Godly and Learned Exposition upon the Whole Epistle of Jude. Finding the purpose of Jude’s letter in verse 3, Perkins calls for all Christians to persevere in professing the gospel by taking heed of false teachers and deceivers, who seek to infiltrate the church. While many of his points of application reflect a context peculiar to the Elizabethan era, his insights into what it means to “contend for the faith” still prove applicable today.
The second treatise is A Godly and Learned Exposition or Commentary upon the Three First Chapters of Revelation, giving careful consideration of the seven letters to the seven churches of Asia. Perkins highlights the person of Christ and His significance to the church, focuses on what Christ approves and rebukes about the condition of the church, and emphasizes Christ’s bounty and humanity’s duty. Troubled by the prevalence of those who accept empty profession as conversion and dead formality as godliness, Perkins urges his audience to move beyond mere intellectual assent to heartfelt dedication to Christ