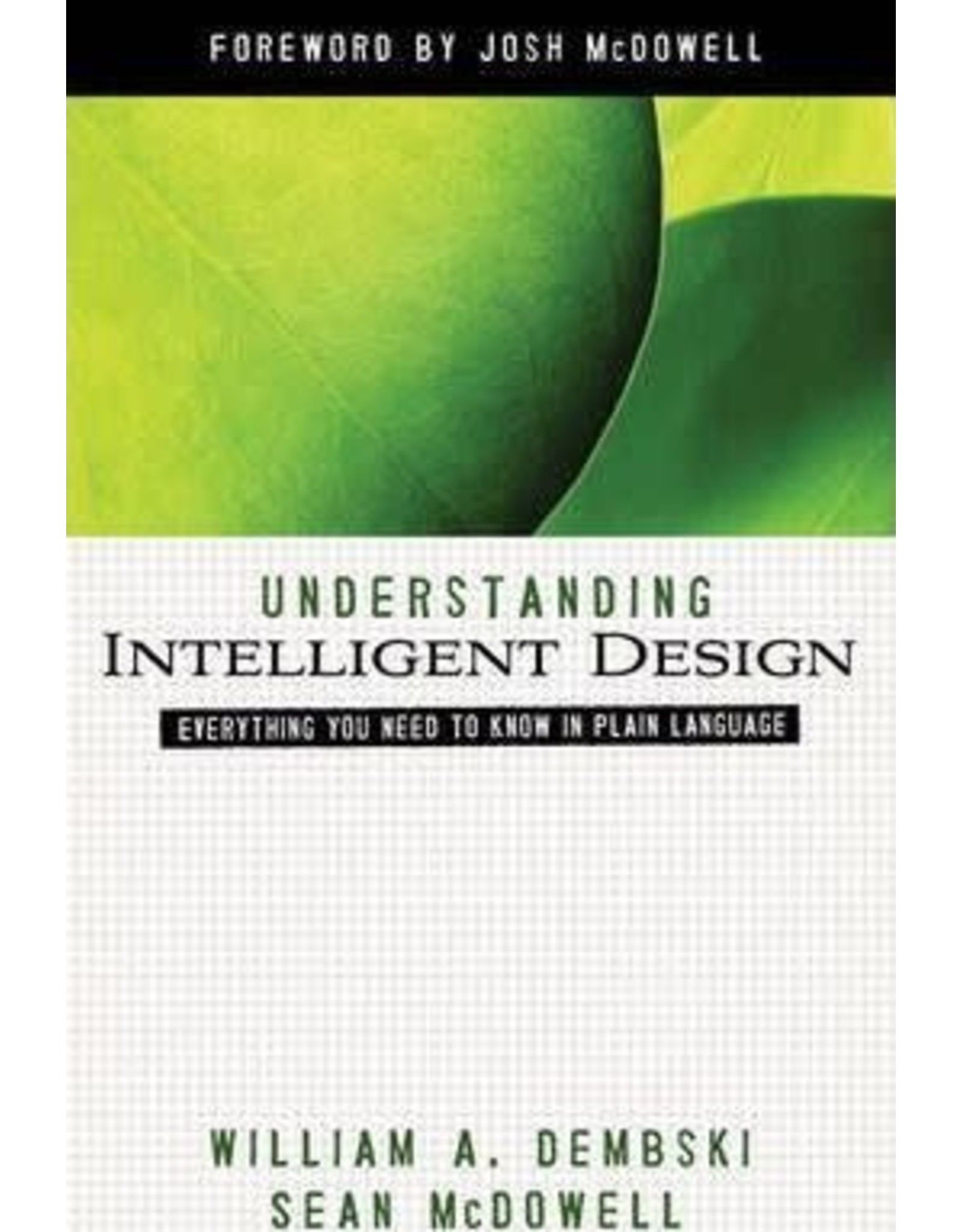 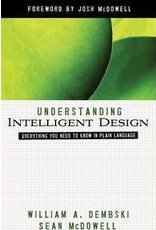 This compact guide lays out the basics of Intelligent Design, popularly known as ID. William Dembski, the dean of the intelligent-design movement, and Sean McDowell especially target readers whose understanding may have been confused by educational bias and one-sided arguments and attacks.

Commonsense and no-nonsense, with pointed examples, the authors explain the central theories of ID, showing why the presence of information and meaningful complexity require the involvement of intelligence why ID adheres to the scientific method and is a valid field of scientific inquiry why scientific evidence increasingly conflicts with evolutionary theories how both evolutionary theory and ID have religious/philosophical underpinnings, and why this causes so much controversy how both systems of thought have radical implications for our culture-and what readers can do about it