Truth for All Time - Gift Edition 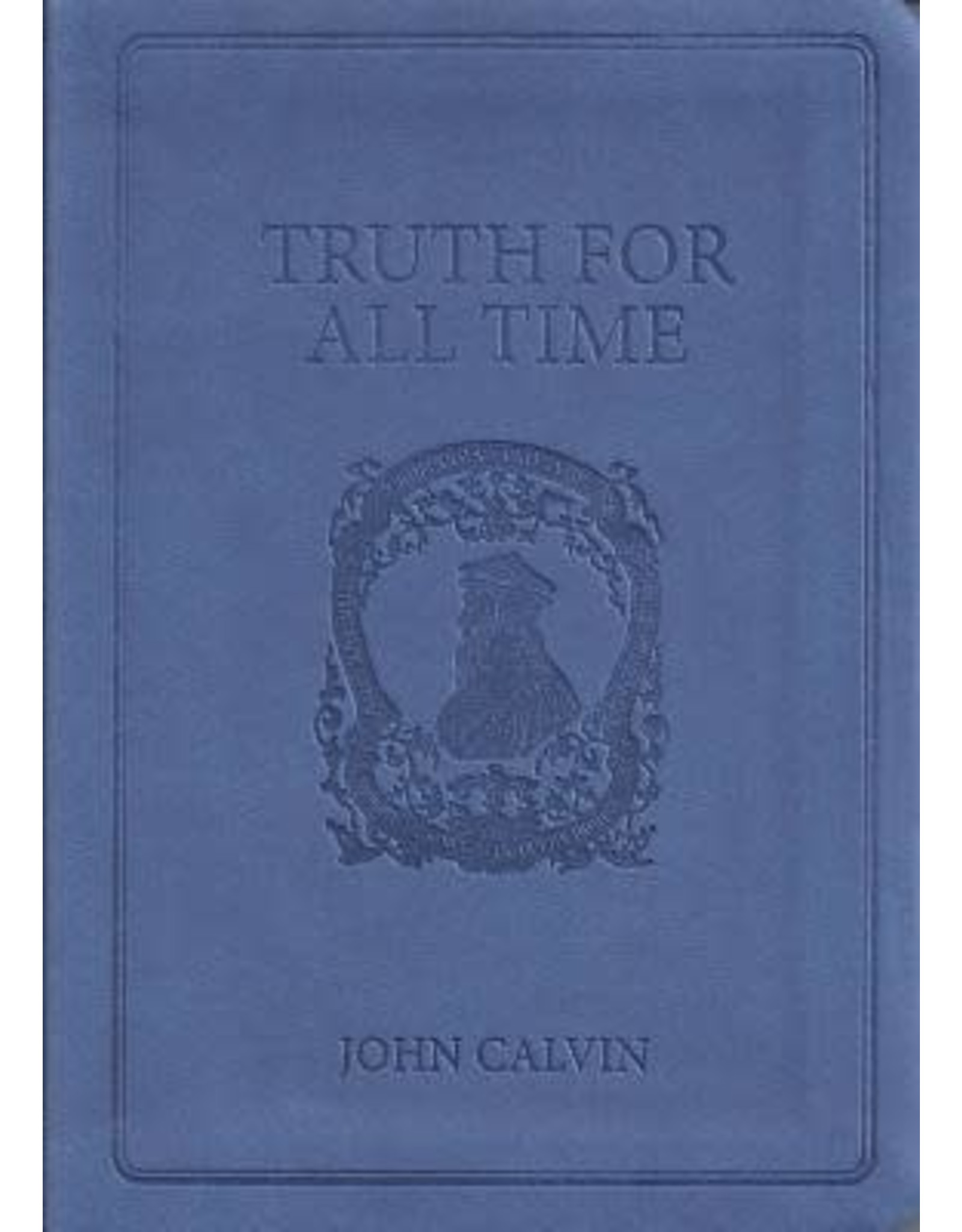 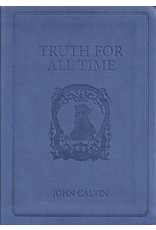 John Calvin knew that if the biblical truths rediscovered at the Reformation were to spread throughout the world, they would have to be presented in a form that ordinary people could understand. So, during the winter of 1536-37, the 29-year old Calvin wrote, in French, his Brief Outline of the Christian Faith. This is Calvin s striking but concise attempt to define the Christian Faith for ordinary people! Here you have the very core of Protestant belief and feel the warmth of its ardent love for God and men. From the preface by Stuart Olyott 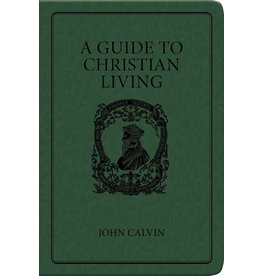 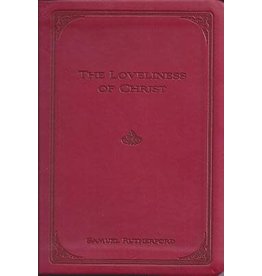 This beautiful gift book is full of short extracts of some of Samuel Rutherford's most helpful thoughts. It truly makes Rutherford's words sparkle like diamonds on a dark cloth in a jeweler's shop. Readers will find help, comfort, wise counsel, and spirit
Add to cart
The Loveliness of Christ - Gift Edition
$19.00 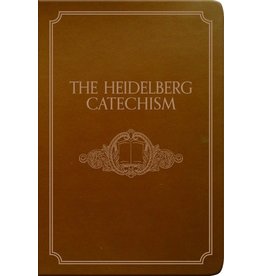 In the early 1560s Frederick III (1516-76), Elector Palatine desired that his subjects be led to a ‘devout knowledge and fear of the Almighty and his holy Word of salvation’. He commissioned a group of theologians and ministers to compose a catechetical s
Add to cart
Heidelberg Catechism - Gift Edition
$19.00 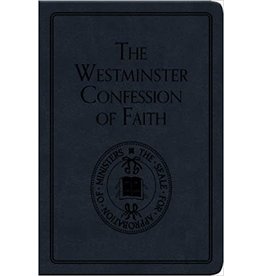 Agreed upon by the Assembly of Divines at Westminster, with the assistance of commissioners from The Church of Scotland, as part of the Covenanted Uniformity in religion betwixt the churches of Christ in the Kingdoms of Scotland, England, and Ireland.
Th
Add to cart
Westminster Confession of Faith - Gift Edition
$19.00 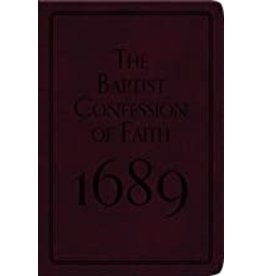 This little volume is not issued as an authoritative rule, or code of faith, whereby you are to be fettered, but as an assistance to you in controversy, a confirmation in faith, and a means of edification in righteousness.' C. H. SPURGEON
Add to cart
The Baptist Confession of Faith 1689 - Gift Edition
$19.00