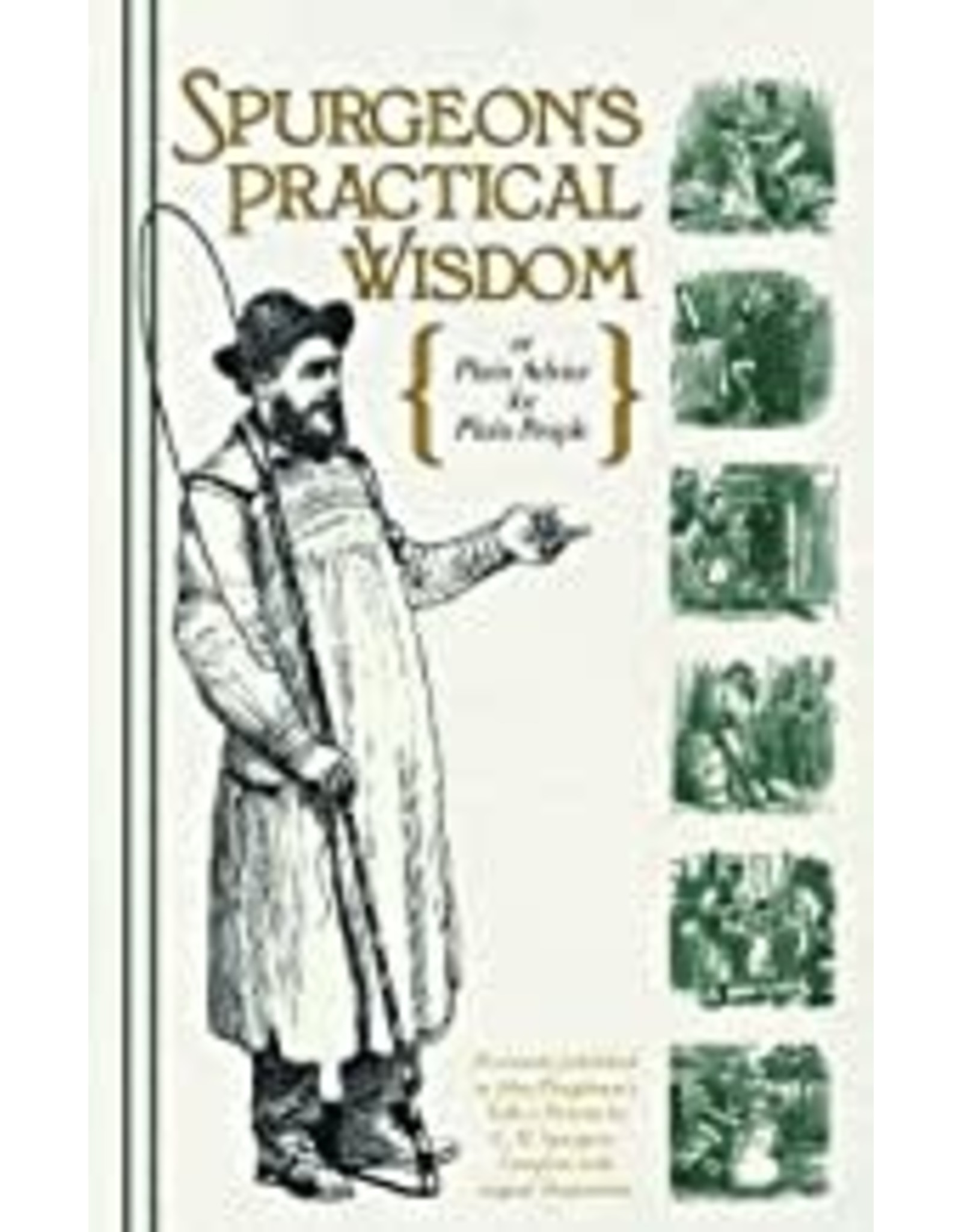 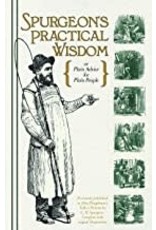 It has sometimes been said that Christians are 'too heavenly minded to be of any earthly use'. While that may apply to some, it could never be said of Charles Haddon Spurgeon (1834-1892). Spurgeon combined heavenly mindedness with zeal to improve the lot of ordinary people. At the height of his ministry there were dozens of enterprises associated with his Metropolitan Tabernacle that served the spiritual and practical needs of men and women, boys and girls.
Although Spurgeon is best remembered as a gospel preacher, he was also a gifted writer. under the not so well disguised pseudonym of 'John Ploughman', a wise old country farm worker, Spurgeon penned a number of humorous articles on topical subjects for his monthly magazine, The Sword and the Trowel. 'I have somewhat indulged the mirthful vein, but ever with so serious a purpose that I ask no forgiveness', he wrote. in these articles he 'aimed blows at the vices of the many' and tried to inculcate 'those moral virtures without which men are degraded'. His efforts met with great success. When later published, John Ploughman's Talk and John Ploughman's Pictures were an instant hit with sales of these two volumes exceeding 6000,000 in the author's own lifetime. In homes thoughout the length and breadth of Great Britain Spurgeon's practical wisdom on subjects such as alcohol, debt, anger, tempation, cruelty, and the family home, were heeded and cherished. In the preface to John Ploughman's Pictures, he was able to write: 'John Ploughman's Talk has not only obtained an immense circulation, but it ahs exercised an influence for good. Although its tone is rather moral than religious, it has led many to take the first steps by which men climb to better things.' 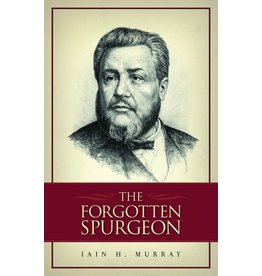 This book seeks to throw light on the reasons which have given rise to the superficial image of Spurgeon as a genial Victorian pulpiteer, a kind of grandfather of modern evangelicalism. Even before his death in 1892 newspapers and church leaders disputed
Add to cart
The Forgotten Spurgeon
$29.00 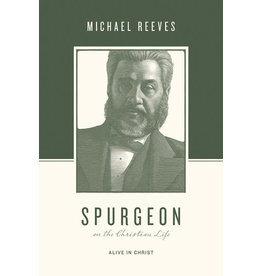 Charles Spurgeon, widely hailed as the “Prince of Preachers,” is well known for his powerful preaching, gifted mind, and compelling personality. Over the course of nearly four decades at London’s famous New Park Street Chapel and Metropolitan Tabernacle,
Add to cart
Spurgeon on the Christian Life
$28.00 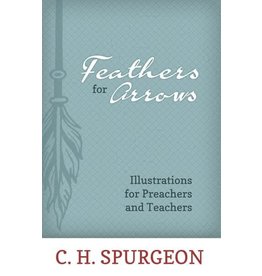 Gospel truths are like arrows designed to penetrate the hearts of men. And as Charles H. Spurgeon knew, gospel truths fly straighter and truer when fletched with appropriately placed illustrations. In fact, Spurgeon would carry a notebook with him so that
Add to cart
Feathers for Arrows
$25.00 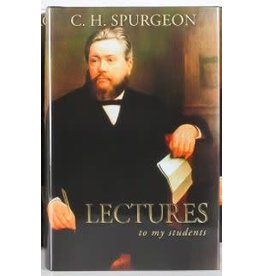 An excellent volume on preaching, and practical ministry issues like dealing with gossip. By the famous Victorian preacher C.H. Spurgeon.
Add to cart
Lectures to my Students
$62.00