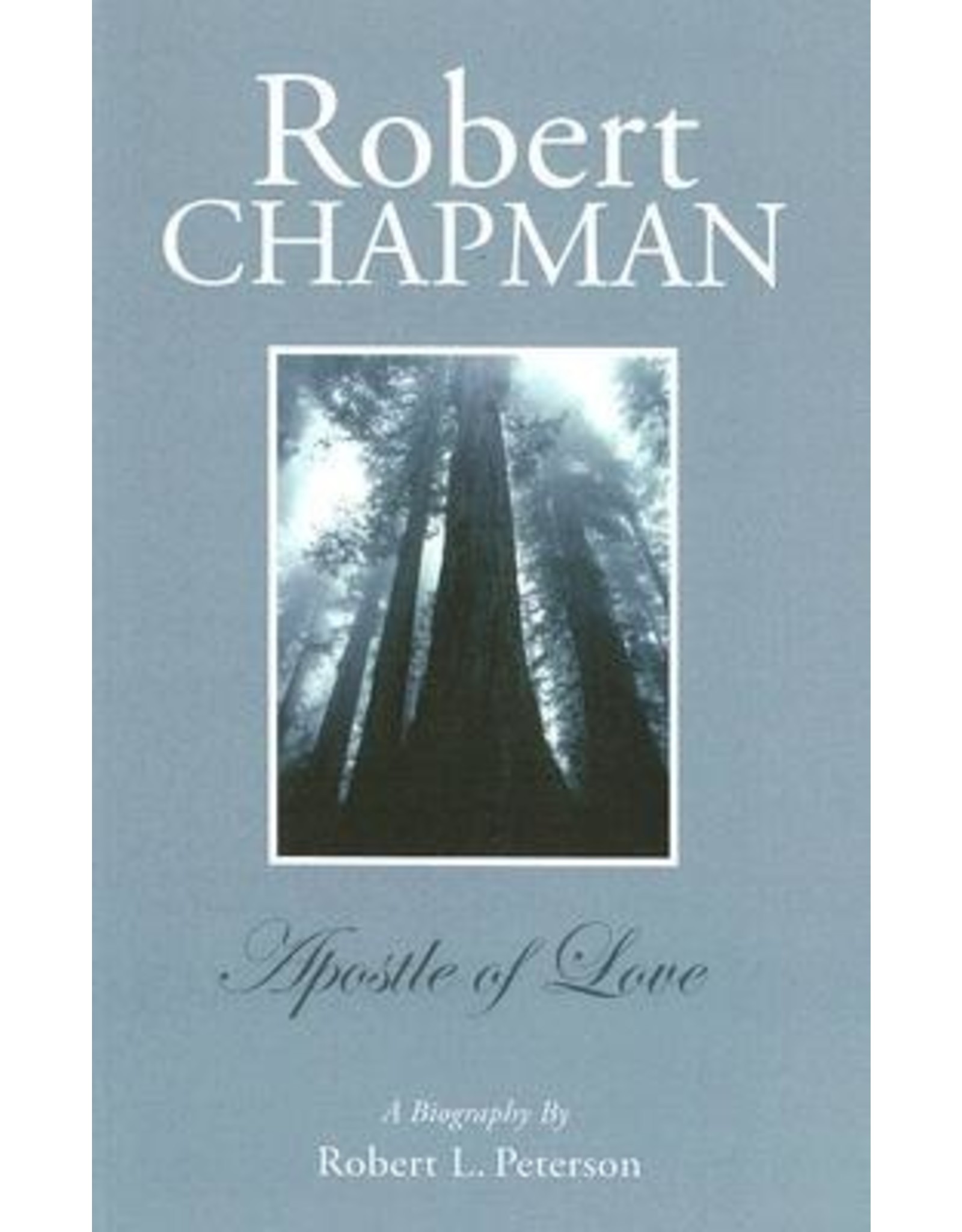 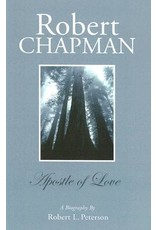 Although he is not widely known today, Robert Chapman was one of the most respected Christians of his generation. His caring and humble attitude had a marked impact on the lives of such men as George Muller, J. Hudson Taylor, John Nelson Darby, and Charles Spurgeon. These notable men agreed that Chapman was a giant among them. This remarkable man served God in the small town of Barnstaple, England, during the nineteenth century. Chapman deliberately avoided publicity because he did not want the attention that rightly belonged to the Lord. Yet at the end of his life he was known throughout the world for his great compassion, wisdom, and love. He is noted as saying, "My business is to love and not to seek that others shall love me." Robert Chapman's life cannot help but challenge the Lord's people to deepen their devotion to Christ and love others more selflessly.