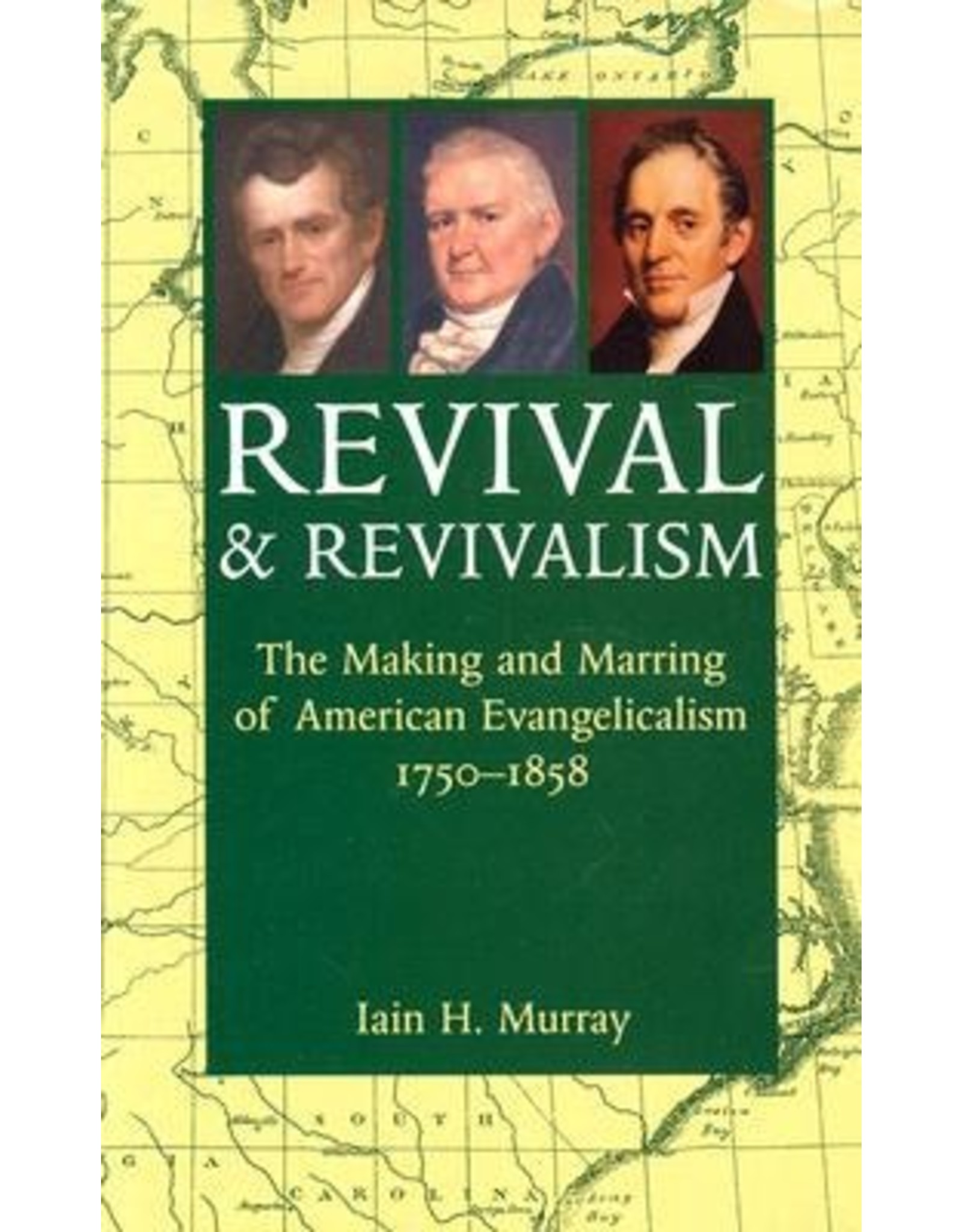 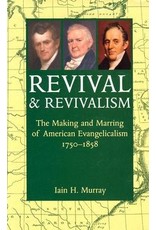 Marrying careful historical research to popular and relevant presentation, Revival and Revivalism traces the spiritually epoch-making events of the eighteenth and nineteenth centuries through the eyes of those who lived at their centre. Fundamental to the book's thesis is a rejection of the frequent identification of 'revival' with 'revivalism'. The author demonstrates that a common understanding of the New Testament idea of revival was prevalent in most denominations throughout the period 1750-1858. Revivalism, on the other hand, is different both in its origin and in its tendencies. Its ethos is mancentred and its methods too close to the manipulative to require a supernatural explanation. Iain Murray argues that an inability to recognize this distinction has led many to ignore the new and different teaching on evangelism and revival which began to be popularized in the 1820s. While the case against that teaching was argued almost universally by the leaders of the Second Great Awakening their testimony was submerged beneath propaganda which promised a 'new era' if only the churches would abandon the older ways.