The Restoration of a Sinner

Home / The Restoration of a Sinner 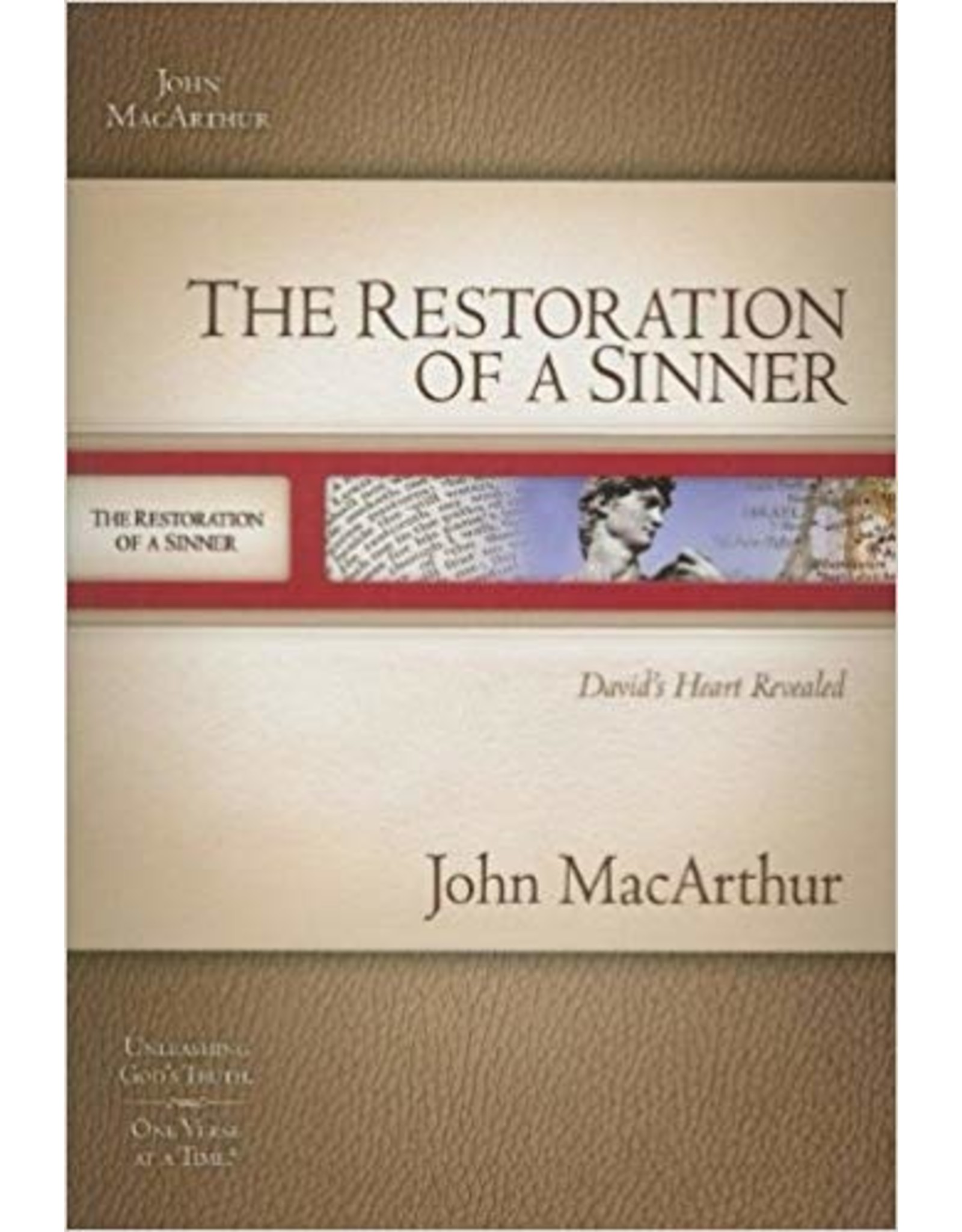 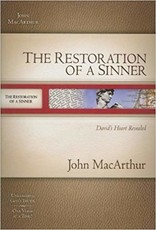 David is known as Israel’s greatest king, and he was renowned for his courage. But David was not a super-hero. He had to fight many difficult battles in order to establish his throne, he committed murder and adultery, and he brought disaster upon his family. Far from perfect, David was a man with sin who depended on the same grace of God that is available to us as well. Despite his all-too-human failings, the Lord declared that David was a man after God's own heart.

The Restoration of a Sinner takes an in-depth look at the historical period beginning with David’s struggle to establish his throne, continuing through his sin and repentance, and concluding with the tragic rebellion of his son Absalom. Studies include close-ups of Joab, Amnon, and Tamar, and others, as well as careful considerations of doctrinal themes, such as “Keeping God First” and “The Man After God’s Own Heart.”