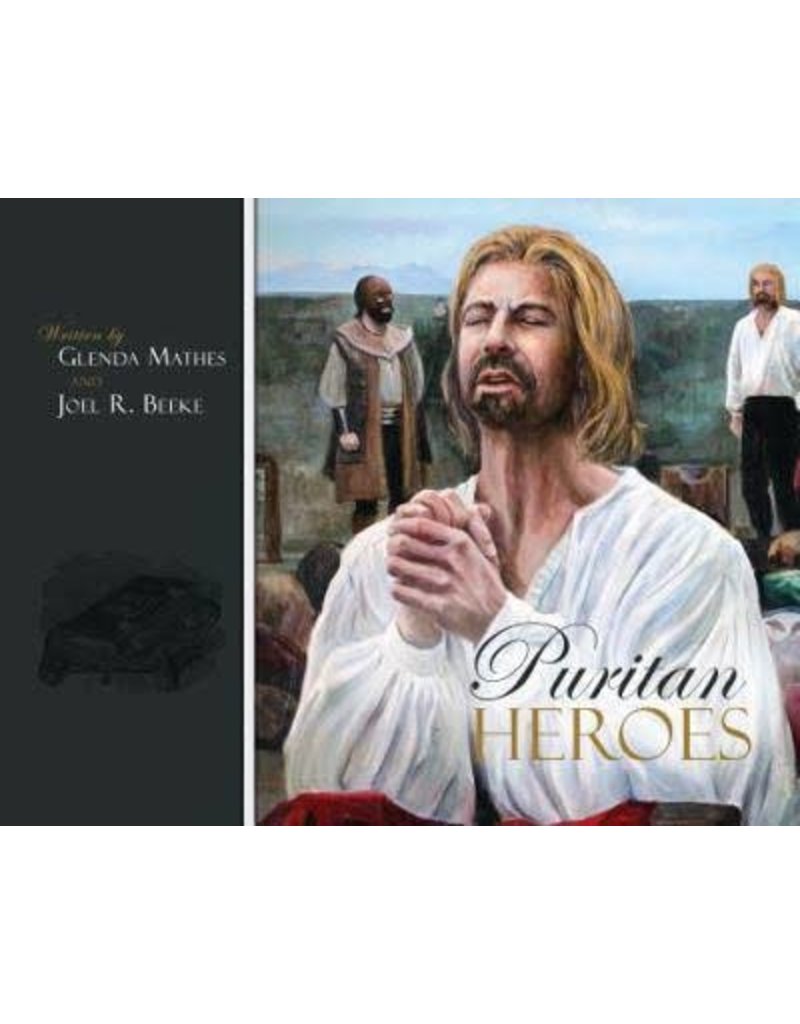 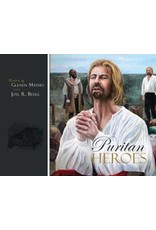 Who were the Puritans, and why are they important? What can we learn from them today? The Puritan movement began in England during the sixteenth century and continued all the way into the early eighteenth century. Although the Church of England was formed as a result of the Reformation, the Puritans believed it needed much more reform. Puritan Heroes is a beautifully illustrated book that gives the reader an idea of what the Puritan movement was about and offers a glimpse into the lives of more than twenty of its most well-known leaders (among them William Perkins, Richard Sibbes, Thomas Goodwin, Anne Bradstreet, and Jonathan Edwards). The book concludes with ten important lessons readers can learn from the Puritans and study questions to help them retain these fascinating stories and assist them in applying the lessons to their lives. It also features a bibliography to encourage further study in greater depth, as well as a glossary and timeline to help readers understand historical context. Written for children and young people, it will prove a suitable introduction to the Puritans for adults as well.

“A masterful summary of the pick of the Puritans, introducing a new generation to a gospel-centered, life-embracing, family-oriented people, and—yes—people who enjoyed life instead of the dour, sour, and twisted folk that a hundred years of prejudicial narratives have made them out to be. I wish it every success in dispelling the myths that plague these godly men and women.”