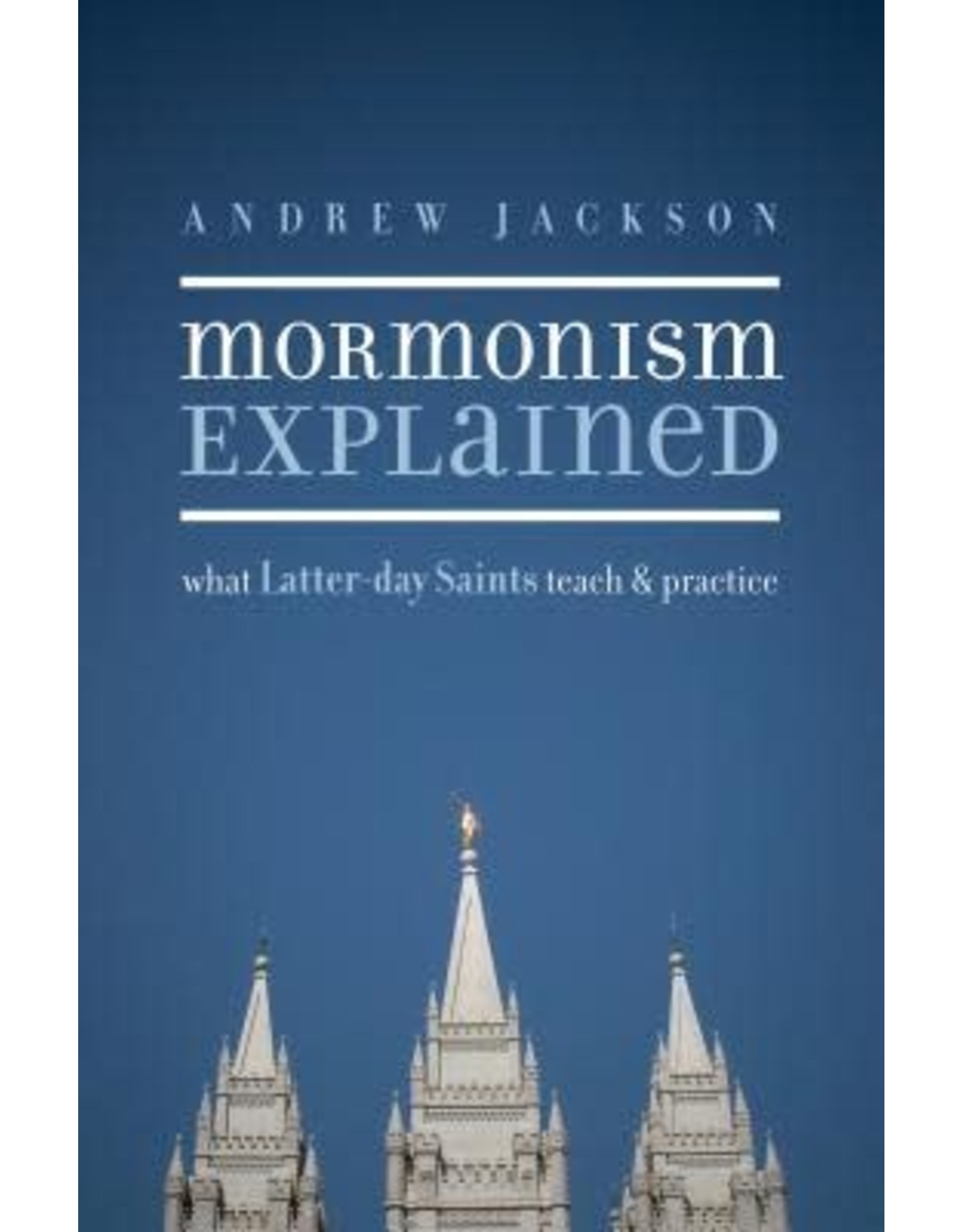 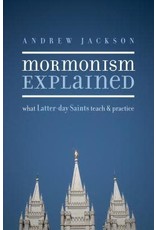 Sociologist Rodney Stark estimates that by 2080, Mormonism willhave 267 million adherents. As a leading rival to biblicalChristianity in both America and Latin America, it is a religion tobe reckoned with. However, Mormons are not so much a group to befeared by Christians, says author Andrew Jackson, as a missionfield to be cultivated.

As a professor and a pastor in a city that boasts a large LDScommunity, Jackson has had not only many discussions with Mormonneighbors but with current and ex-members from every level of thechurch hierarchy. These conversations have led him to study thisreligion and write this book.

His systematic, concise, and well-documented work offers aneasy-reading explanation of Mormon teaching and practice today.This book is the first place readers will want to turn for a primeron Mormonism's origins and specific doctrines, and what Mormonsbelieve and why.