Missionary fellowship of William Carey, The 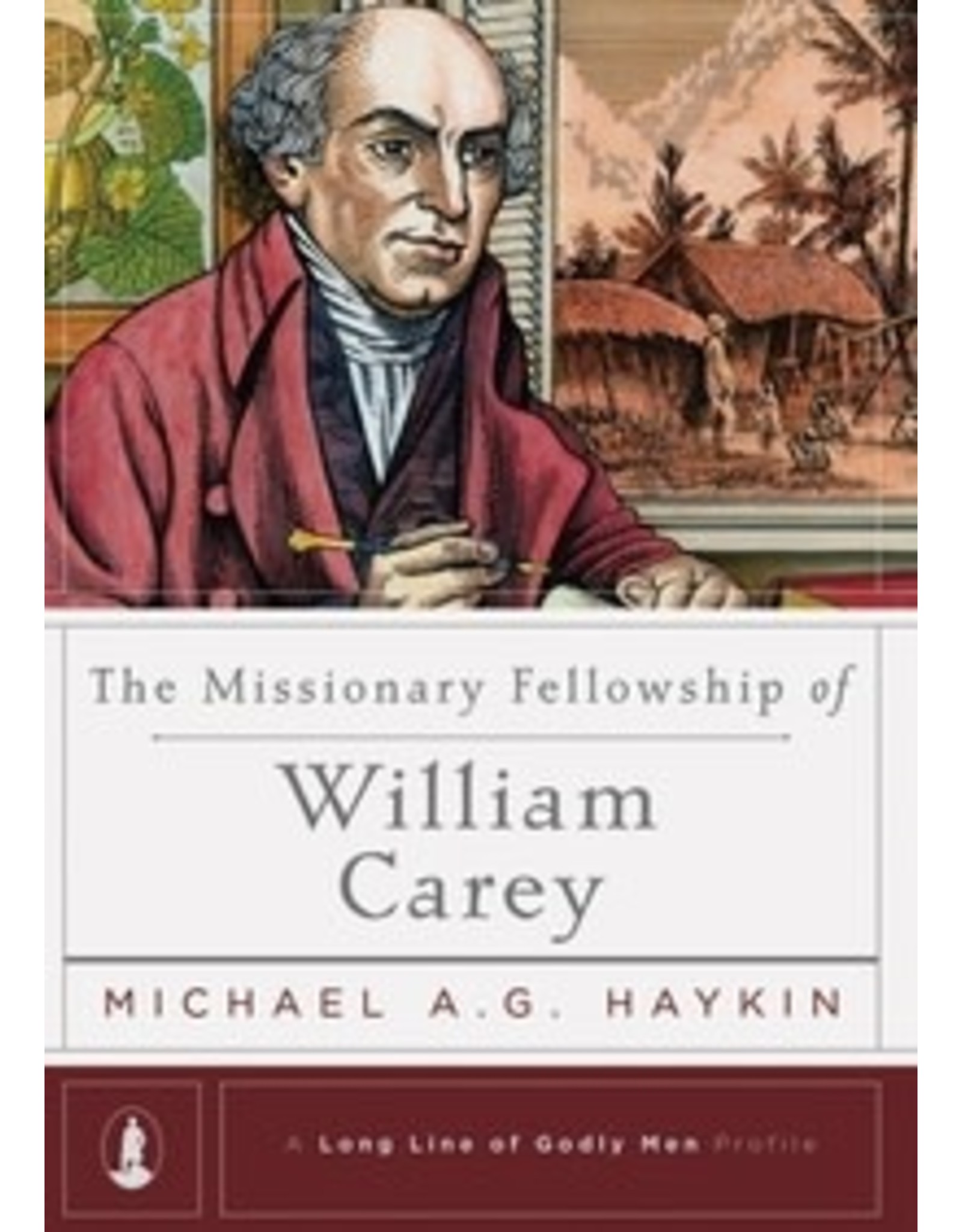 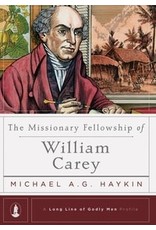 The eighteenth century was a time of remarkable missionary activity. As the British Empire expanded around the world, Christian missionaries followed in the wake of merchants and explorers to bring the gospel to places where Christ had never been named.

At the heart of this global missionary movement was William Carey. From humble beginnings in England, Carey journeyed halfway around the world to preach the gospel on the Indian subcontinent. Known as the founder of modern missions, Carey is often portrayed as a solitary trailblazer and pioneer. But that isn’t the full story.

In The Missionary Fellowship of William Carey, Dr. Michael A.G. Haykin explores Carey’s life and introduces us to the band of brothers who labored with him to spread the gospel on a global scale. As we follow their stories, we will discover how God uses Christian friendship to advance His kingdom and be encouraged to nurture deep, long-lasting, Christ-honoring friendships in our own lives.