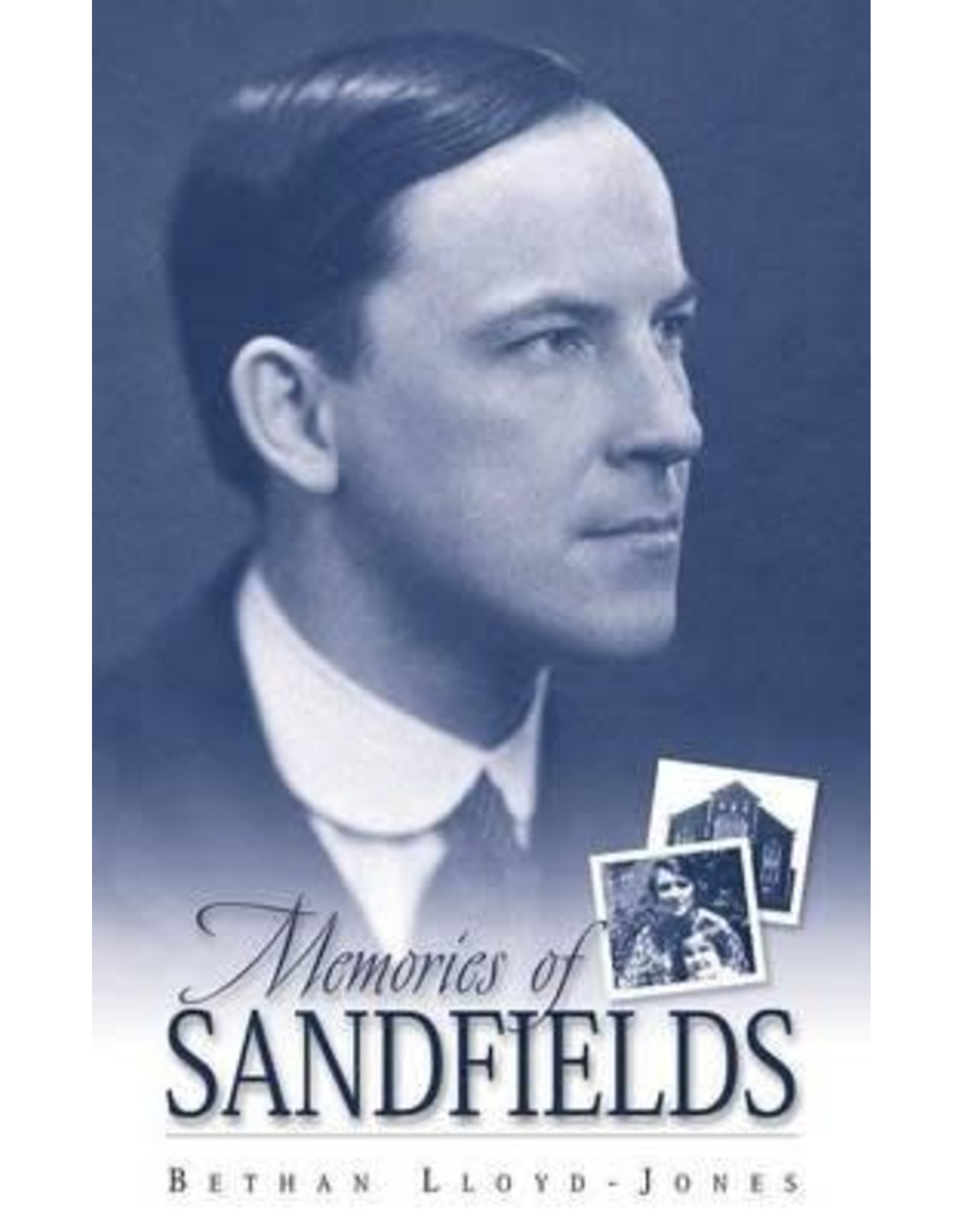 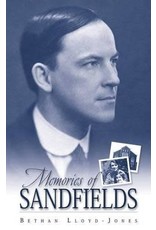 After their honeymoon in January 1927, Martyn and Bethan Lloyd-Jones entered on eleven years of their happiest years together at Bethlehem Forward Movement Church ('Sandfields'), Aberavon. Herself a medical doctor (of whom her husband was known to say, 'Bethan is a better teacher than I am'), Mrs Lloyd-Jones had first to come to assurance of her own salvation before she could enter fully into the new spiritual life at Sandfields. The pages of Memories of Sandfields are chiefly vivid sketches of some of the converts and of the life of the spiritual family which the church became. Her delightful record leaves no room for admiring anything except the grace of God which transformed such characters as 'Staffordshire Bill' and Mark McCann.