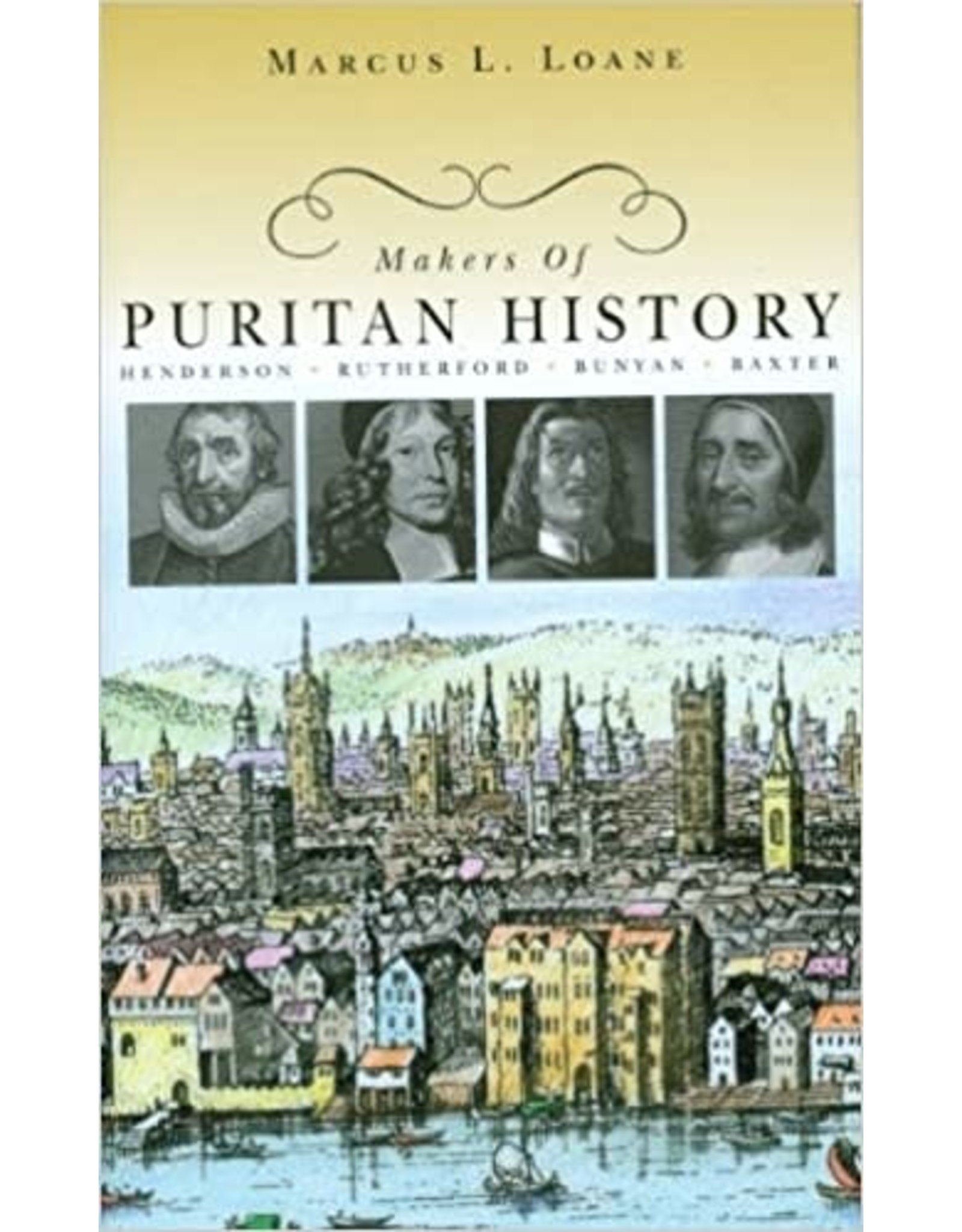 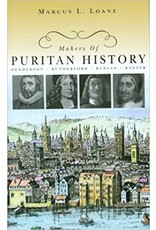 Are our civil and religious freedoms under threat? According to some social commentators we are living in very uncertain times in which the freedoms we have long enjoyed are coming under increasing pressure. The liberty we take so much for granted may not be as secure as we think. When this book was first published there was little or no sign of such danger on the horizon. In 1960 the church may have taken her religious freedom for granted and perhaps had forgotten the price paid by those who had 'fought for freedom of truth and conscience, freedom for life and worship, freedom both as citizens and Christians'. Today in the West the prospect facing the church may well be one of suffering for the sake of the gospel and of sharing the common experience of our fellow Christians in many other parts of the world. This prospect makes the story of the four men told in this book all the more fascinating and relevant. In the seventeenth century two Scottish Covenanters, Alexander Henderson and Samuel Rutherford, and two English Puritans, John Bunyan and Richard Baxter, were at the forefront in the struggle for liberty of conscience and freedom of worship. The story of their suffering and triumph, vividly told by a skilled biographer, enables the reader to visualize clearly both the problems which faced the church during that turbulent period of her history and the principles upon which our spiritual forefathers courageously took their stand. Of course, it would not be hard to point out their limitations and imperfections, their mistakes and failures; but they were fired by an inner nobility of motive and ideal which lifts them above petty criticism and gives them a lasting title to be known as men who were like Bunyan's pilgrim, Valiant-for-Truth.