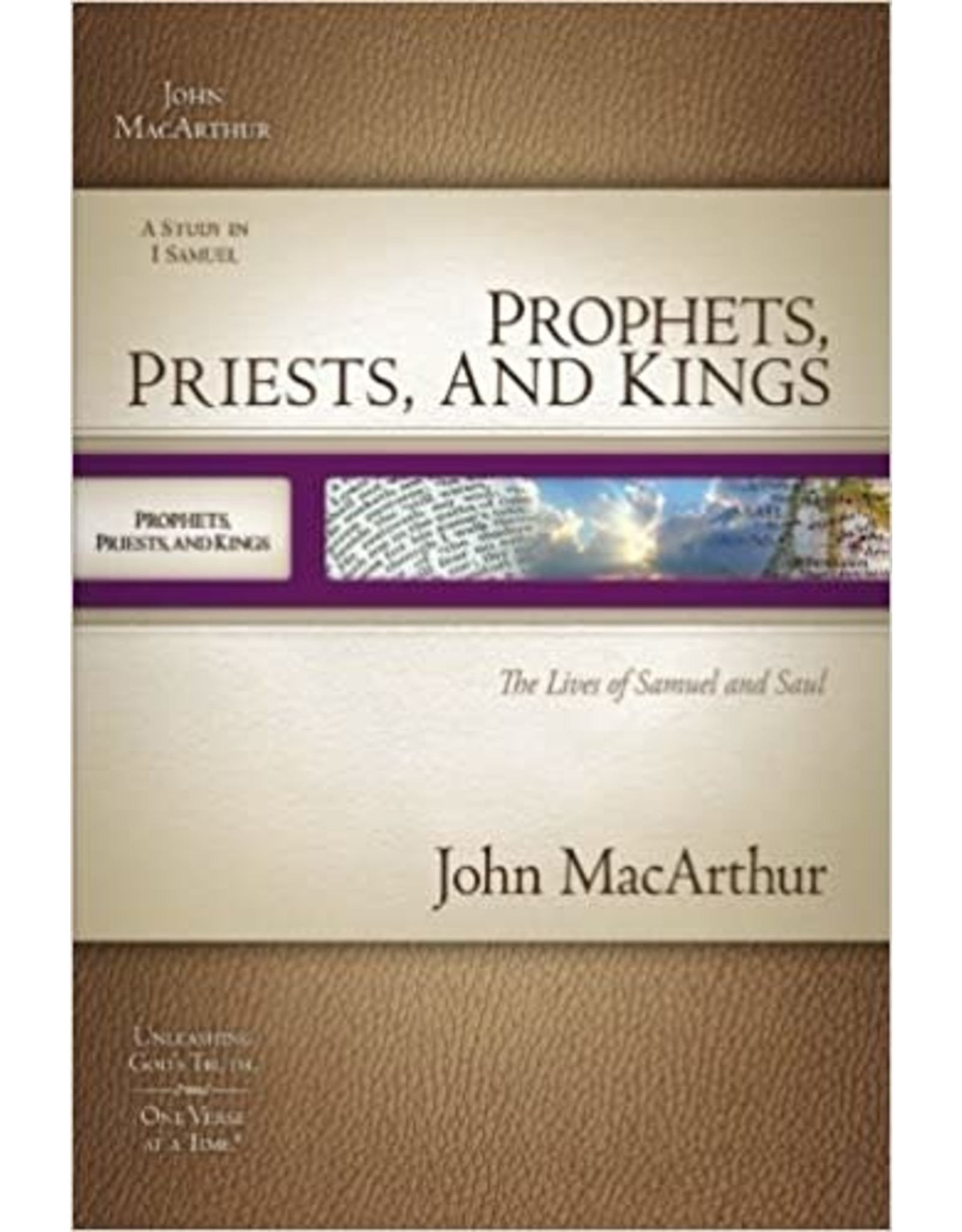 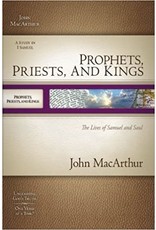 The times of the judges were turbulent days in Israel's history, marked by a continuing cycle of sin, oppression, repentance, and deliverance. In time, the people of Israel decided they would do better under the leadership of a king, and they arrogantly demanded God provide them with one. Samuel, God's anointed prophet and Israel's last judge, warned the people that they would be getting far more than they bargained for-taxes, forced military service, wars, and oppression-but they continued to insist. The Lord finally provided a king in the person of Saul, and Samuel's warnings came to pass.

Prophets, Priests, and Kings takes an in-depth look at the historical period beginning with the miraculous birth of Samuel, continuing through Saul's crowning as Israel's first king, and concluding with his tragic death. Studies include close-ups of Hannah, David, Jonathan, and others, as well as careful considerations of doctrinal themes, such as "Respecting God's Anointed" and "Courage."