MacArthur 2 Kings: The Fall of Judah and Israel

Home / MacArthur 2 Kings: The Fall of Judah and Israel 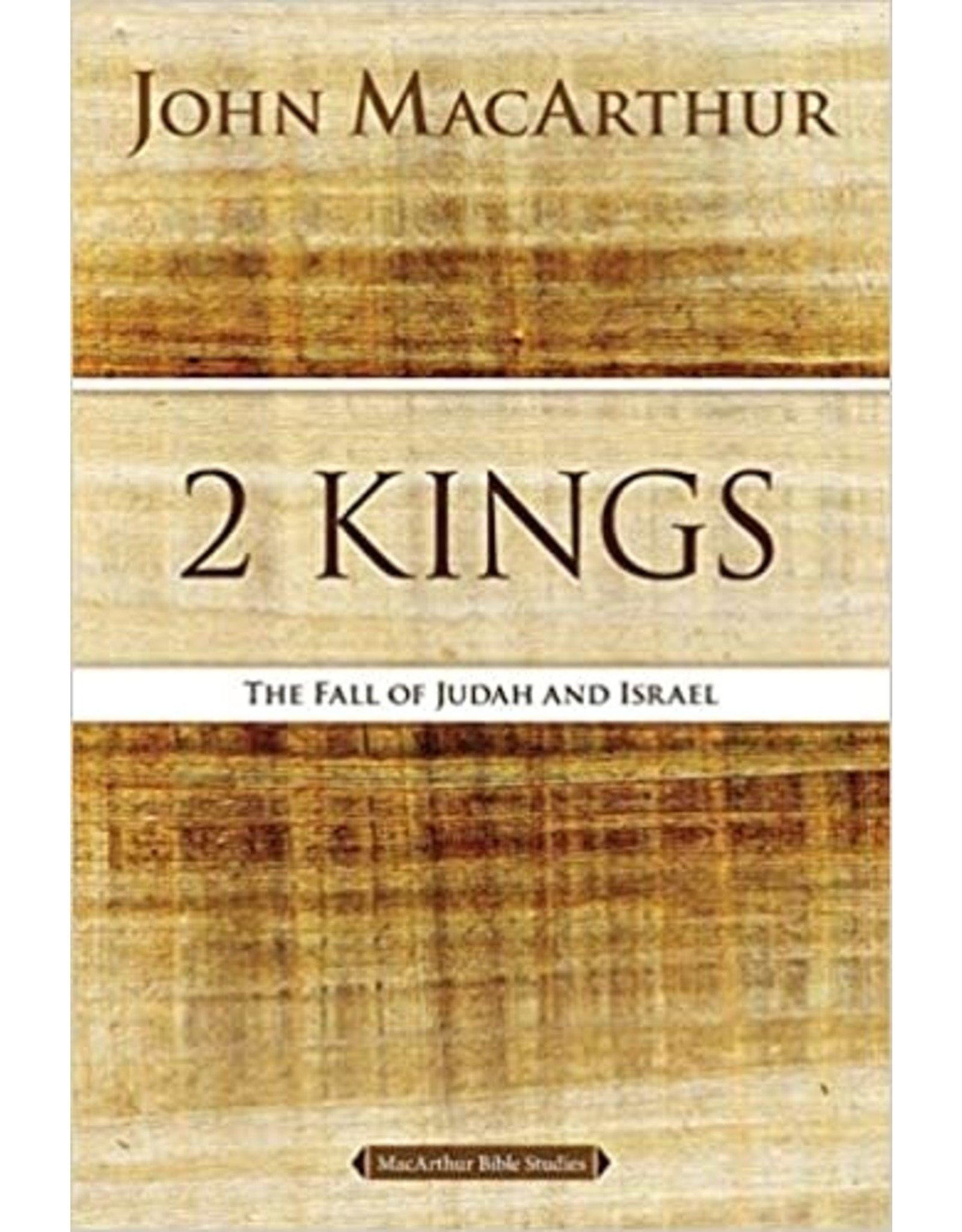 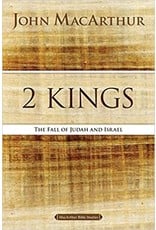 During the time of the divided kingdom, both the nation of Israel in the north and Judah in the south witnessed great miracles and great failures as their kings vacillated between serving God and following pagan practices. As God led the people through prophets such as Elisha—miraculously curing one man of leprosy and raising another back to life—the clock on the nation’s self-rule began to tick down. For to the east, the powerful kingdom of Assyria was threatening to conquer all the people in the land of Canaan. It was a time of decision: would God’s people serve Him or divide their loyalties?

In this study, John MacArthur guides readers through an in-depth look at this historical period, beginning with the godly reign of Jehoshaphat in Judah, continuing through the ministry of the prophet Elijah, and concluding with the fall of both kingdoms. Studies include close-up examinations of Elisha, Naaman, Hezekiah, Josiah, and others, as well as careful considerations of doctrinal themes such as “Obeying God in Every Situation” and “Renewing God’s Word in Our Hearts.”

The MacArthur Bible Studies provide intriguing examinations of the whole of Scripture. Each guide incorporates extensive commentary, detailed observations on overriding themes, and probing questions to help you study the Word of God with guidance from John MacArthur.