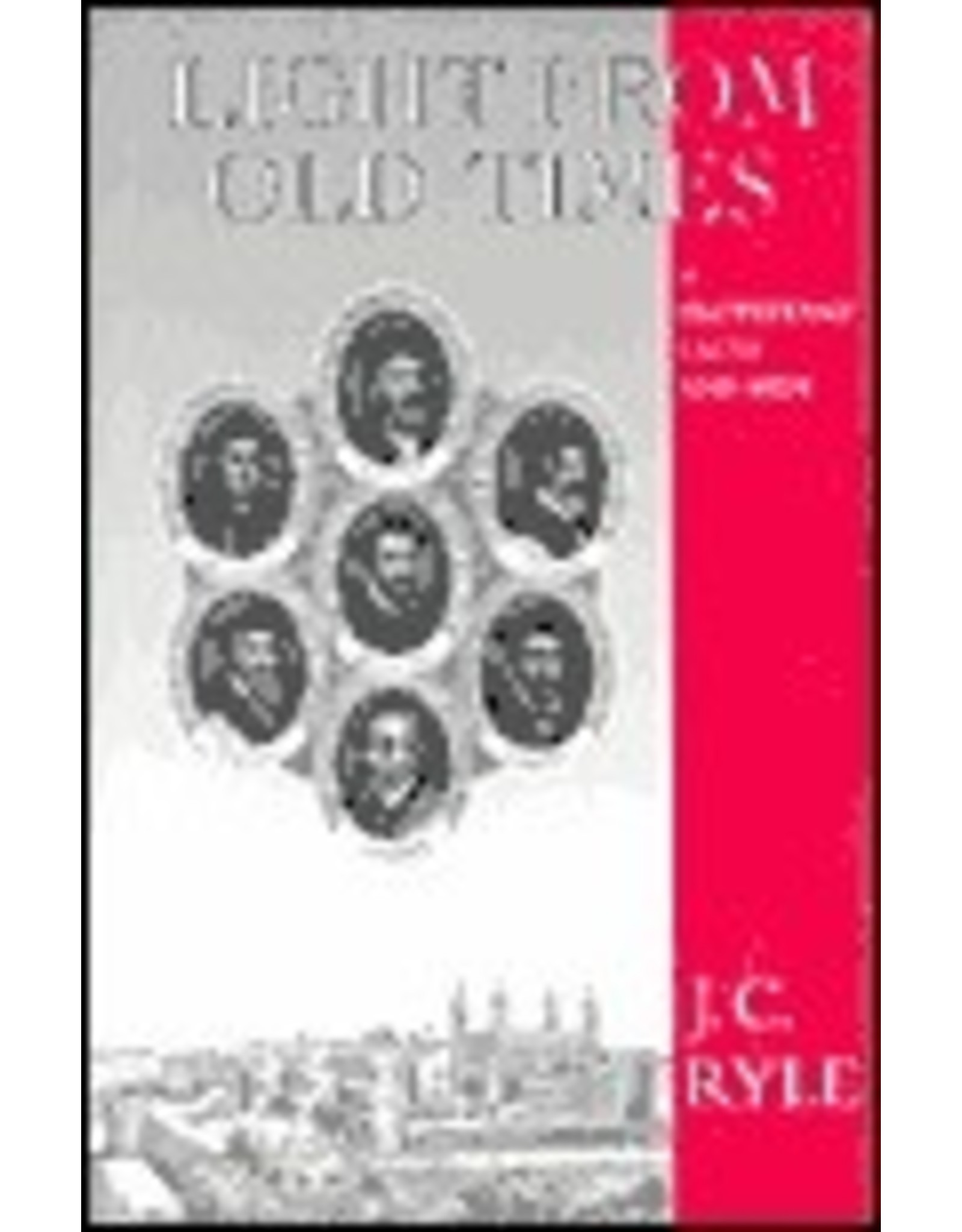 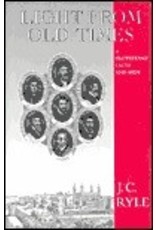 In this book Ryle casts light on milestones long forgotten by his generation. When was the Gospel first preached in the English tongue? Who was the first man to translate the entire Bible into English? Why were men, women, and children burned alive? How did Mary Tudor earn the unhappy name "Bloody Mary"? Whose evil policies forced thousands of seventeenth-century pilgrims to seek refuge in America? Drawing from his classical education, Ryle answers these questions by tracing the English Reformation as it was seen through the eyes of those who reformed the Church. Well schooled in the Fathers who kept the faith, he instructs their childrens children who will inherit that faith. He brings focus and clarity to the epochs which forever changed the destiny of the English speaking peoples.

With his typical eloquence he lays bare the plain truth for all to see. While some pages are filled with the fragrant aroma of Gods grace, others reek with the stench of burning fleshbut all are Ryle at his bestgracious, forceful, judicious, and honest. "Light From Old Times" illuminates the ancient paths. Like points on a compass, the lives sketched in this volume and the doctrines uncovered by it guide us toward the true Gospelthe one worth living forand the one worth dying for.