The Life of Charles Hodge

Home / The Life of Charles Hodge 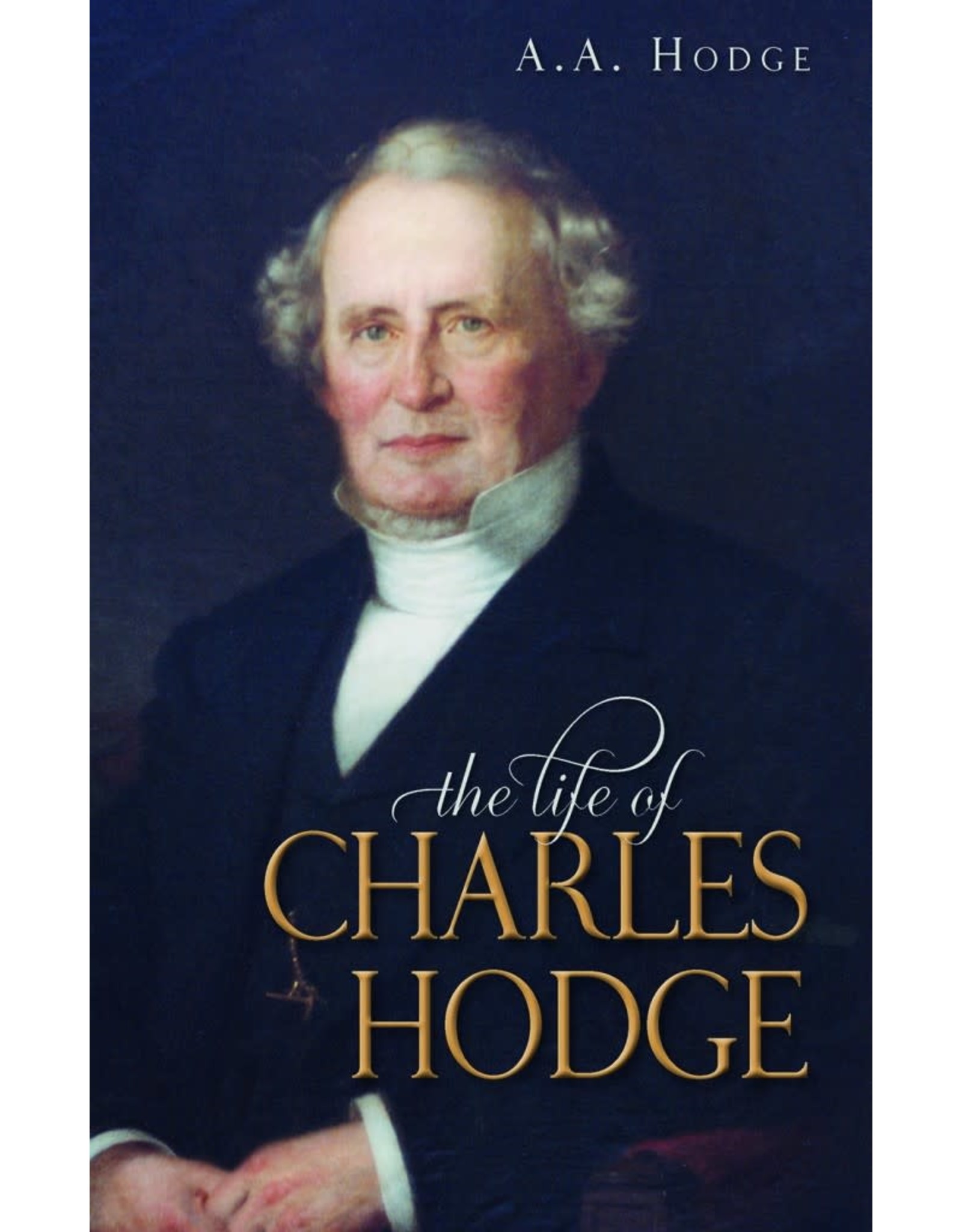 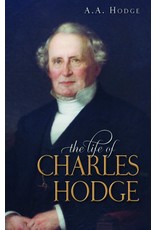 Charles Hodge is acknowledged to be one of the most influential leaders in the history of the church in America, and perhaps the greatest American theologian of the nineteenth century. yet paradoxically he confessed, ‘I have never advanced a new idea’, and remarked of Princeton Seminary where he taught for more than fifty years, ‘I am not afraid to say that a new idea never originated in this Seminary.’ Hodge went on to explain that his sole object had been to state and vindicate the doctrines of the Reformed faith, not to improve on them. His great achievement, therefore, was that what might have seemed a recipe for stagnation and decline gave rise rather to a period of extraordinary vitality, vigour and advance in the American Presbyterian Church.

This life of Hodge by his son and successor, Archibald Alexander Hodge, written shortly after his father’s death, brings together a wealth of material from Hodge’s letters, diaries, journal articles, and personal reflections. The story is likely to appeal to more than one kind of reader. Those who know Hodge as the author of a famous Systematic Theology and several Bible commentaries, but have little knowledge of the man, will find here an absorbing account of his joys and sorrows, struggles and victories, travels and friendships, and strongly held views on a vast range of subjects; while those who, with C.H. Spurgeon, ‘value every morsel about the Princeton worthies’, will delight in the mine of information here opened up. In addition, those with a more general interest in American and nineteenth-century history will be able to assess the reactions of a conservative but generous-minded thinker to the Civil War, the expansion of the United States, and almost every major issue of the time. For all kinds of readers, Charles Hodge will come alive in these pages.