The Life of Arthur W Pink 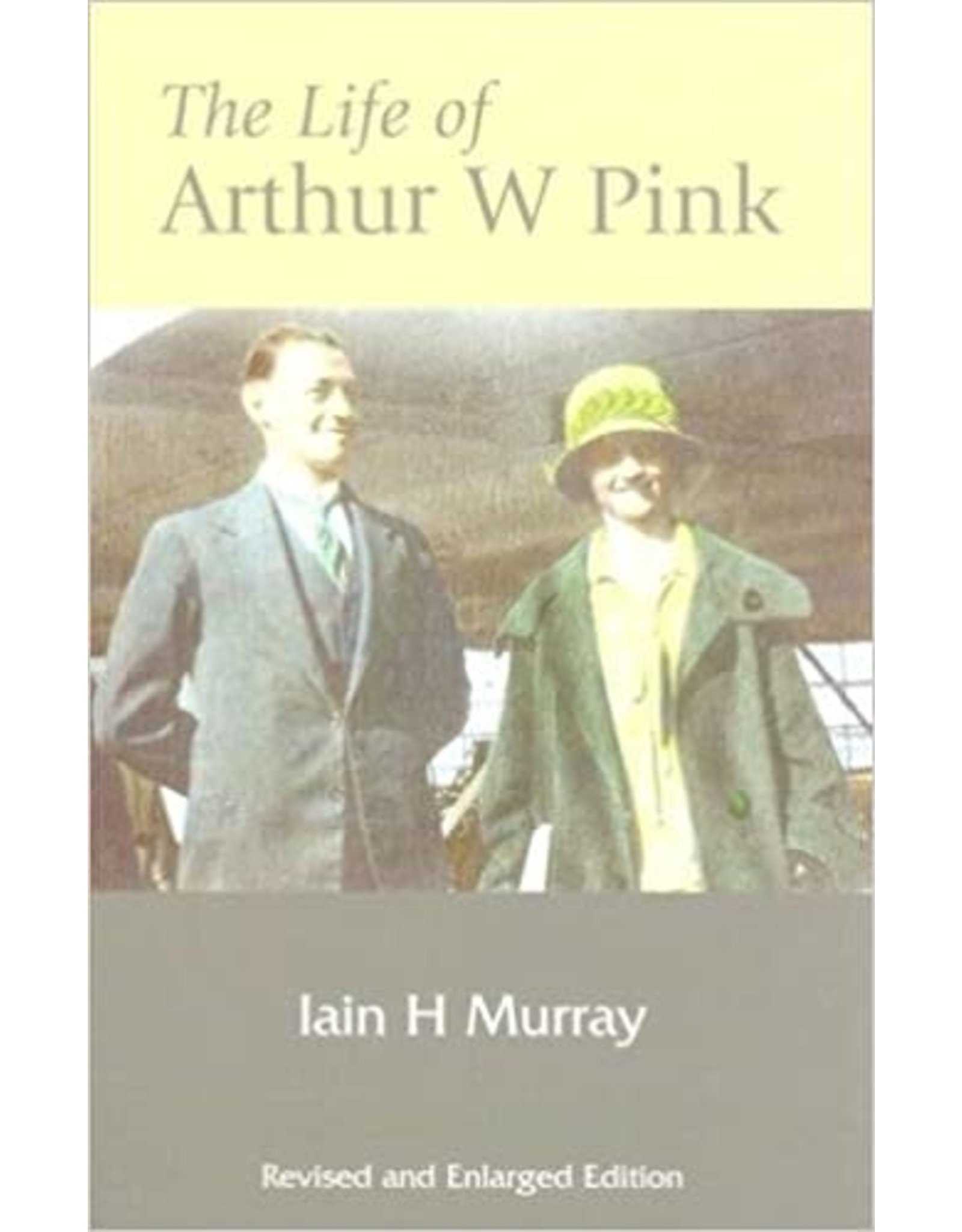 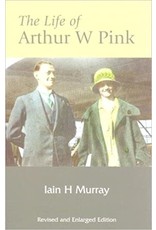 Pink's biography, first written by Iain Murray in 1981, is here revised and enlarged with the benefit of new material, including some of Pink's own re-discovered manuscripts. It is the heart-stirring and compelling story of a strong, complex character a 'Mr Valiant-for-truth' who was also a humble Christian. In 1922 a small magazine Studies in the Scriptures began to circulate among Christians in the English-speaking world. It pointed its readership back to an understanding of the gospel that had rarely been heard since the days of C. H. Spurgeon. At the time it seemed as inconsequential as its author, but subsequently Arthur Pink's writings became a major element in the recovery of expository preaching and biblical living. Born in England in 1886, A. W. Pink was the little-known pastor of churches in the United States and Australia before he finally returned to his homeland in 1934. There he died almost unnoticed in 1952. By that date, however, his magazine was feeding several of the men who were leading a return to doctrinal Christianity, including Martyn Lloyd-Jones and Douglas Johnson (founder of Inter-Varsity) and, in book form after his death, his writing became very widely read across the world.