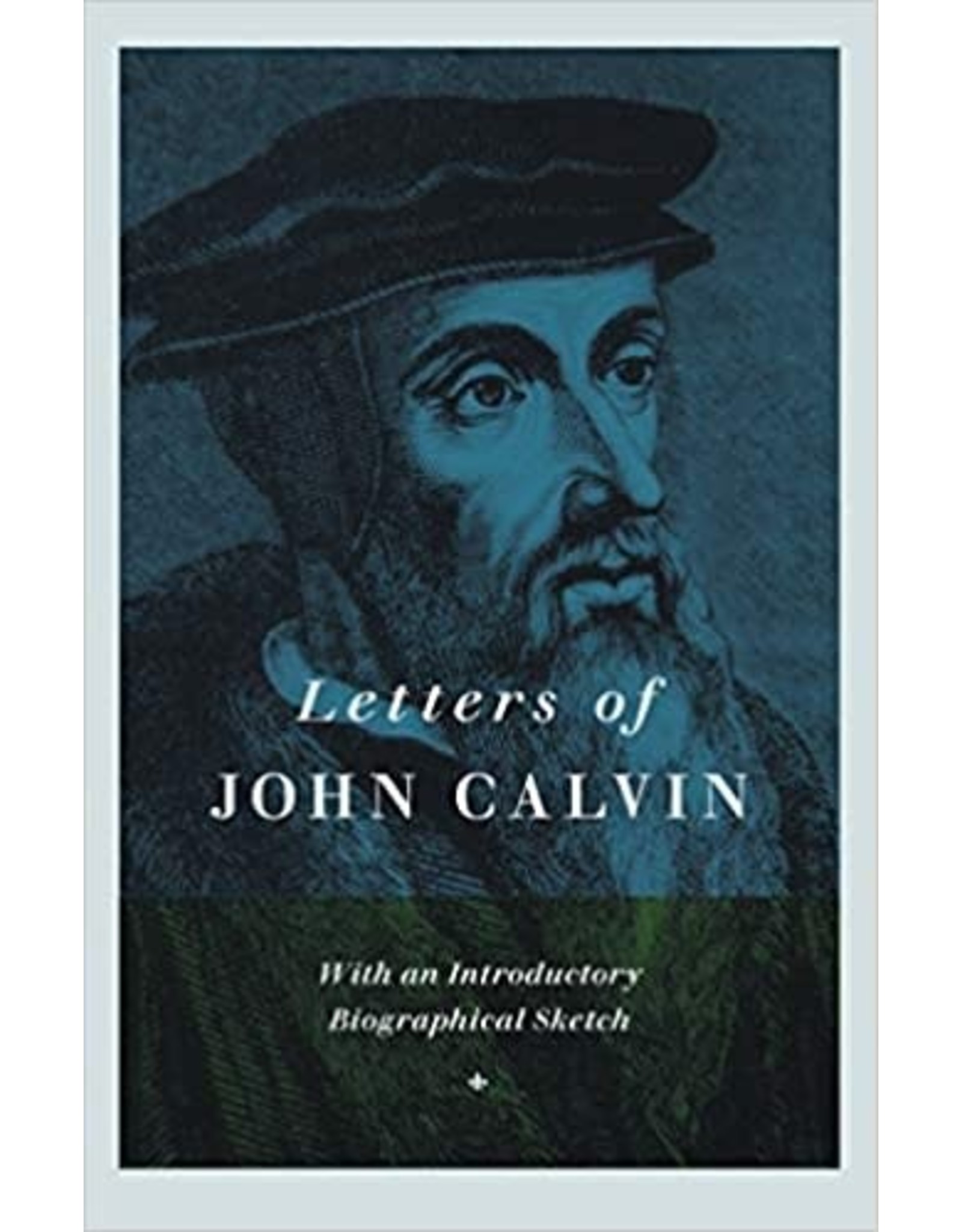 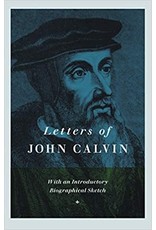 Few great Christian leaders have suffered quite so much misunderstanding as John Calvin. He is often dismissed as a theologian without humanity. In fact the very reverse is much nearer the truth, as these letters amply demonstrate. He was a man of deep and lasting affection, passionately concerned for the cause of Christ in the world a man who burned himself out for the gospel.

Calvin wrote to kings and princes, Reformers and friends, nobility and common people alike. The Letters of John Calvin reveal a man of deep pastoral concern, consistent and exemplary evangelistic zeal, with a humble sense of the final authority of God and his word. This selection contains a number of letters written in connection with the establishment of the Reformation in England; a cross-section of Calvin's correspondence with his closest friends, especially William Farel, and also Luther and Melanchthon. There are also letters of pastoral counsel and encouragement, and perhaps most moving of all, Calvin's exhortations to five young men imprisoned in Lyons, France, awaiting the day of their certain martyrdom.

This selection of seventy letters is taken from the collection edited by Jules Bonnet, first published in 1855 7, with an introductory biographical sketch.