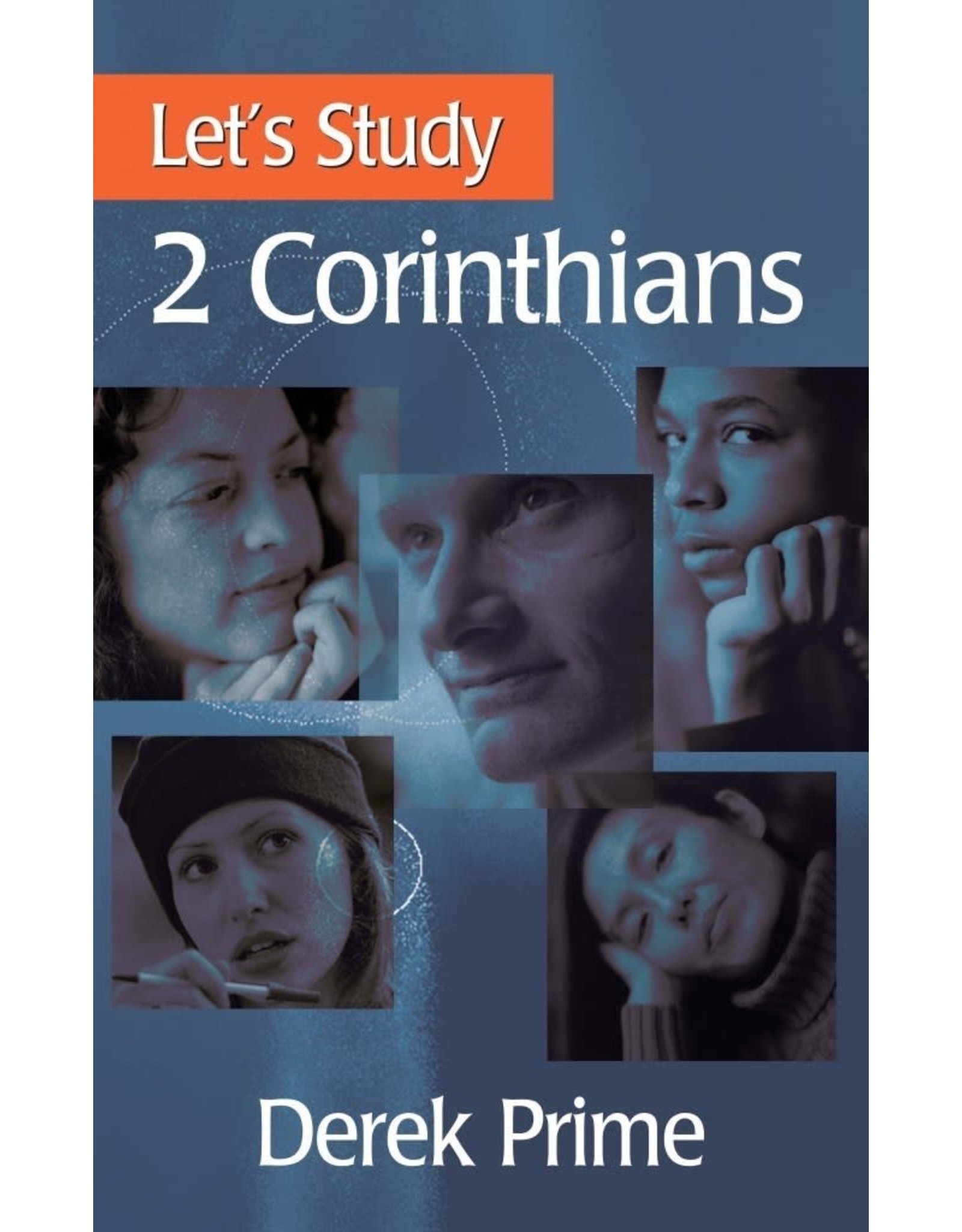 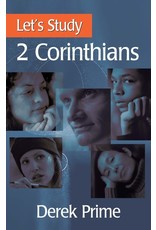 When Paul arrived, Corinth was prospering as ‘the fourth largest city in the roman empire, a commercial bridge between East and West.  It had two harbours – one on the Aegean and the other on the Adriatic Sea. Situated at such an important cross-roads of the ancient world, it became notorious for its sexual vice and immorality. the description of Gentile sin in Romans 1:18-32 fits Corinth exactly.’

Paul preached the gospel there in the early 50’s, stayed for eighteen months, and established a church there.

2 Corinthians – ‘Paul’s most autobiographical letter, in which he opens his heart more than in any other’-shows the ‘privileges and pressures of pastoral work’. It also contains ‘unique passages about perseverance under trials, the nature of Christian service, evangelism and giving.’