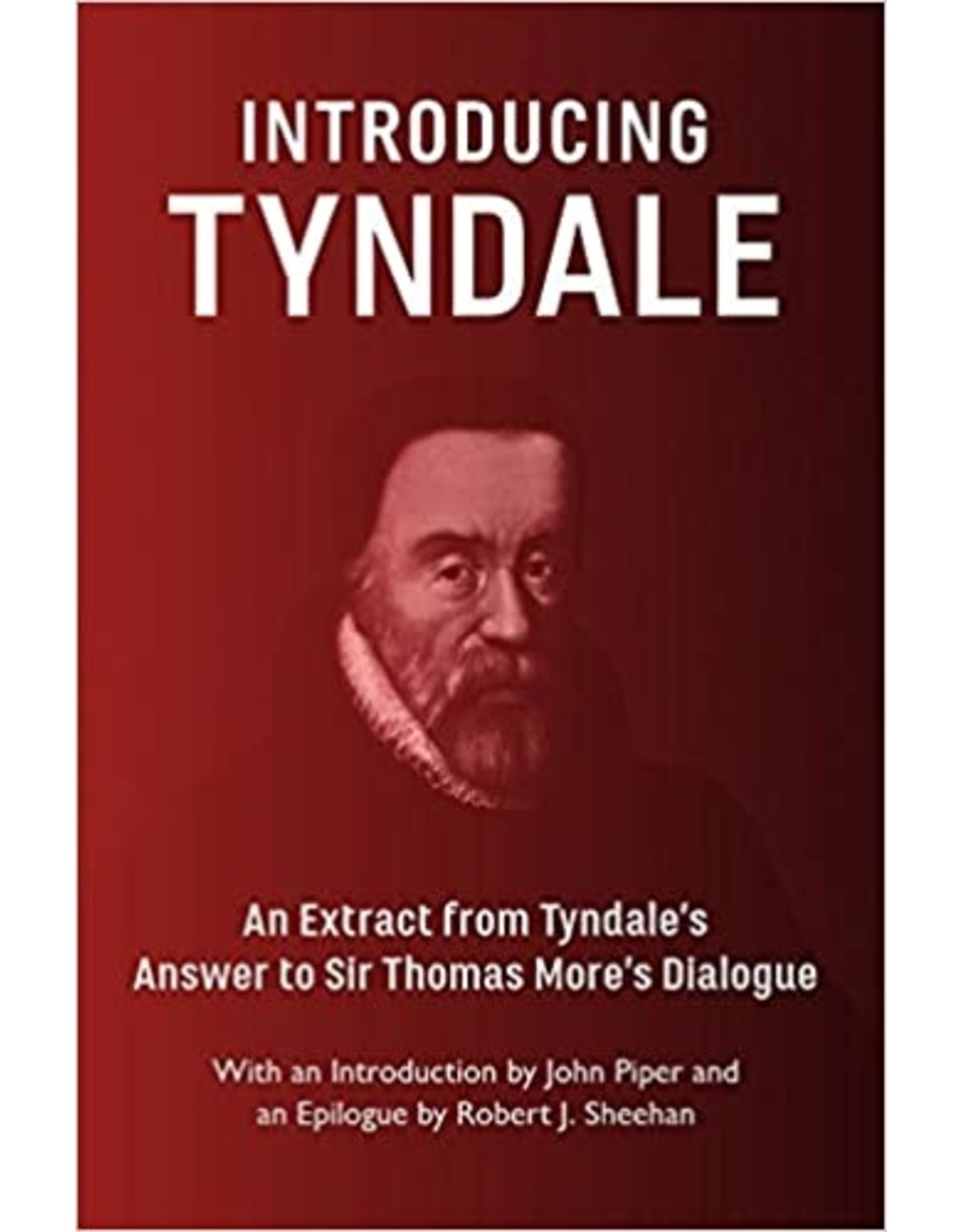 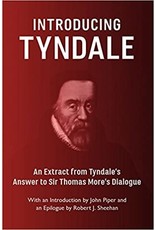 Among the many memorials to the 'great and the good' in London's Westminster Abbey, there is one made of black marble and inscribed with letters of gold which reads: 'This tablet was placed here ... in thankful commemoration of William Tyndale, B:1490 D:1536, translator of the Holy Scriptures into the language of the English people. A martyr and exile in the cause of liberty and pure religion, he fulfilled the precept which he had taught, "There is none other way into the kingdom of life than through persecution and suffering of pain and of very death after the example of Christ"'.

English-speaking Christians especially owe a great debt of gratitude to William Tyndale. In Introducing Tyndale John Piper introduces the reader to the deeply moving story of Tyndale's life and death. This serves to whet the appetite for what comes next: an extract from one of Tyndale's significant works in which the reformer clearly explains and robustly defends the gospel of the Lord Jesus Christ in response to one of his fiercest critics. A brief epilogue by the late Robert J. Sheehan outlines Tyndale's many-sided legacy, bringing the book to a fitting conclusion.

Introducing Tyndale brings to life Tyndale the man, his writings and legacy, for twenty-first-century Christians, and encourages the further exploration of Tyndale's works.