Gladys Aylward: The Little Woman With a Big Dream

Home / Gladys Aylward: The Little Woman With a Big Dream 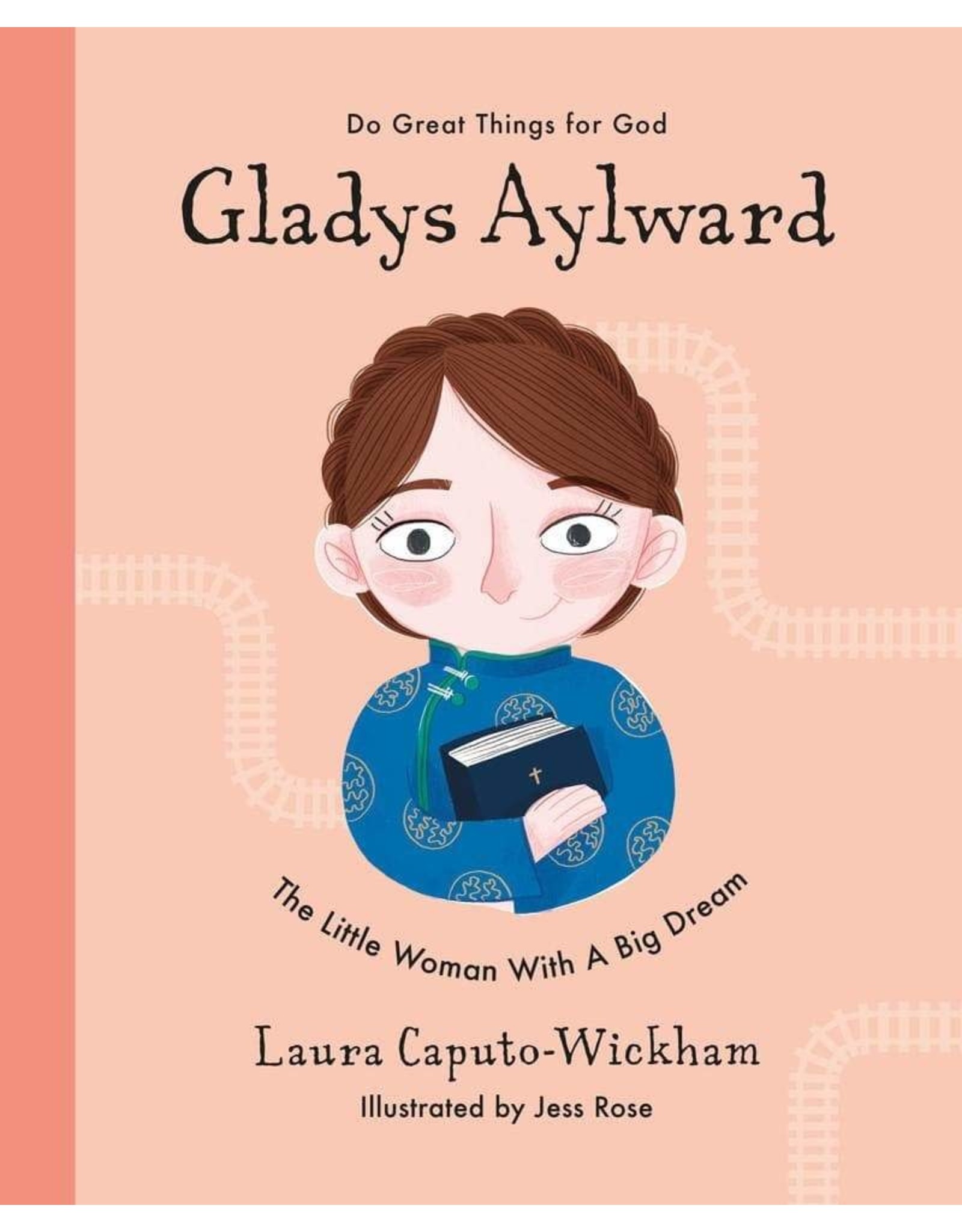 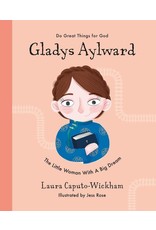 While in her twenties, Gladys Aylward (1902-1970) felt called to serve God in China and enrolled at missionary school. After failing her exam and being told that she couldn’t go, she was eventually given the opportunity by an elderly missionary in China who needed a young woman to help her.

The only problem was that she needed to pay for her journey there. China is a very long way away! So Gladys worked day and night until, eventually, she had enough for a train ticket to China.

But her train stopped in Siberia and wouldn’t go any further. Gladys had to cross a dark forest, surrounded by packs of hungry wolves.
She met scary people who thought she was a spy. She sneaked onto a ship, and then took another boat, another train, a bus and lastly a donkey!

When she eventually arrived, the villagers were deeply suspicious and threw mud at her! But, with time, Gladys earned the trust of those around her and helped the elderly missionary, Jeannie, to run a guesthouse for tired travellers, where they would read them stories from the Bible every night.

Children will enjoy this beautifully illustrated children's biography, which can be read to young children aged 4-5 and read by children aged 6 plus. 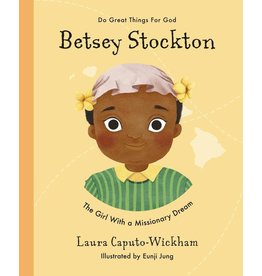 Children will enjoy this beautifully illustrated children's biography of Betsey Stockton (c. 1798-1865), who, despite being born enslaved, follows her dream of being a missionary to Hawaii.
Add to cart
Betsey Stockton: The Girl With a Missionary Dream
$20.00 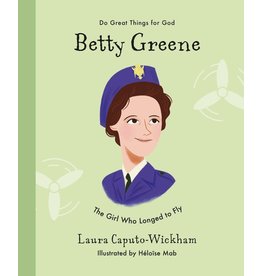 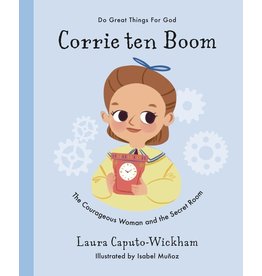