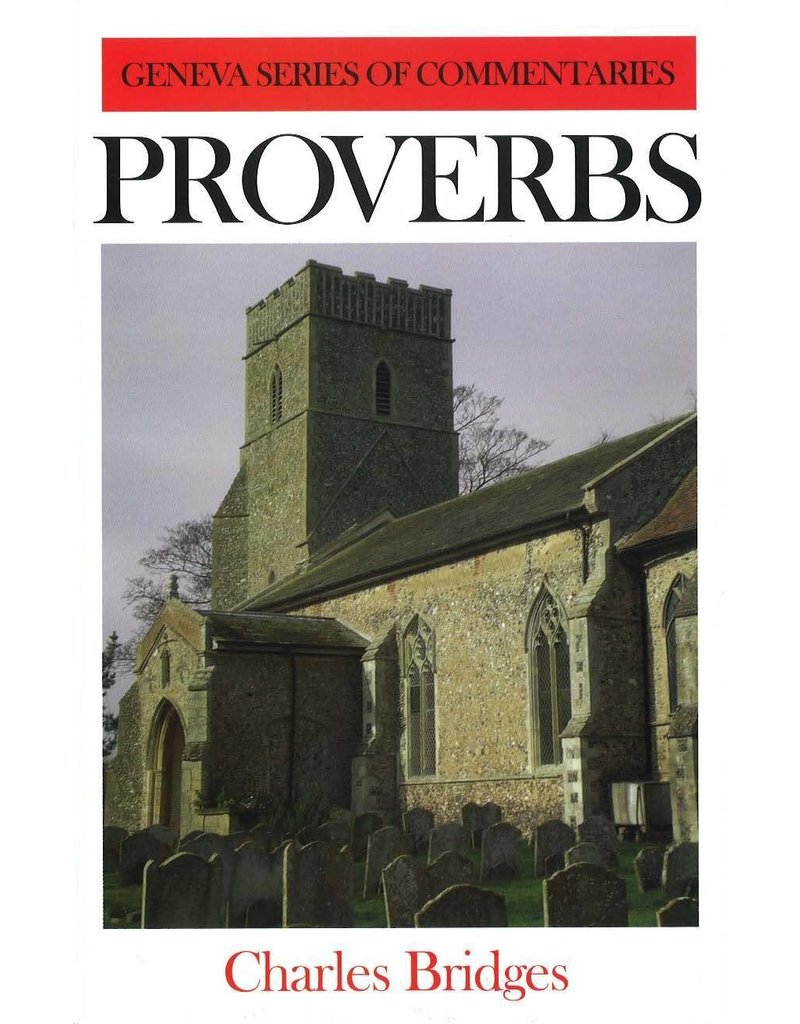 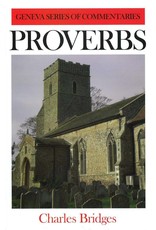 The Book of Proverbs, in Bridges’ view, ‘is not generally estimated at its just value’. The author of The Christian Ministrydoes not favour a purely technical study of the text, but gives a homiletical and practical treatment. ‘The best work on the Proverbs’, was C.H. Spurgeon’s verdict on this commentary. ‘Whilst explaining the passage in hand, he sets other portions of the word in new lights’.

Charles Bridges (1794-1869) was one of the leaders of Evangelical party in the Church of England in the last century. He was the vicar of Old Newton, Suffolk, from 1823 to 1849, and later of Weymouth and Hinton Martell in Dorset. Although The Christian Ministry is Bridges’ bestknown literary work, his expositions which included Ecclesiastes and Psalm 119 as well as Proverbs, are highly valued.