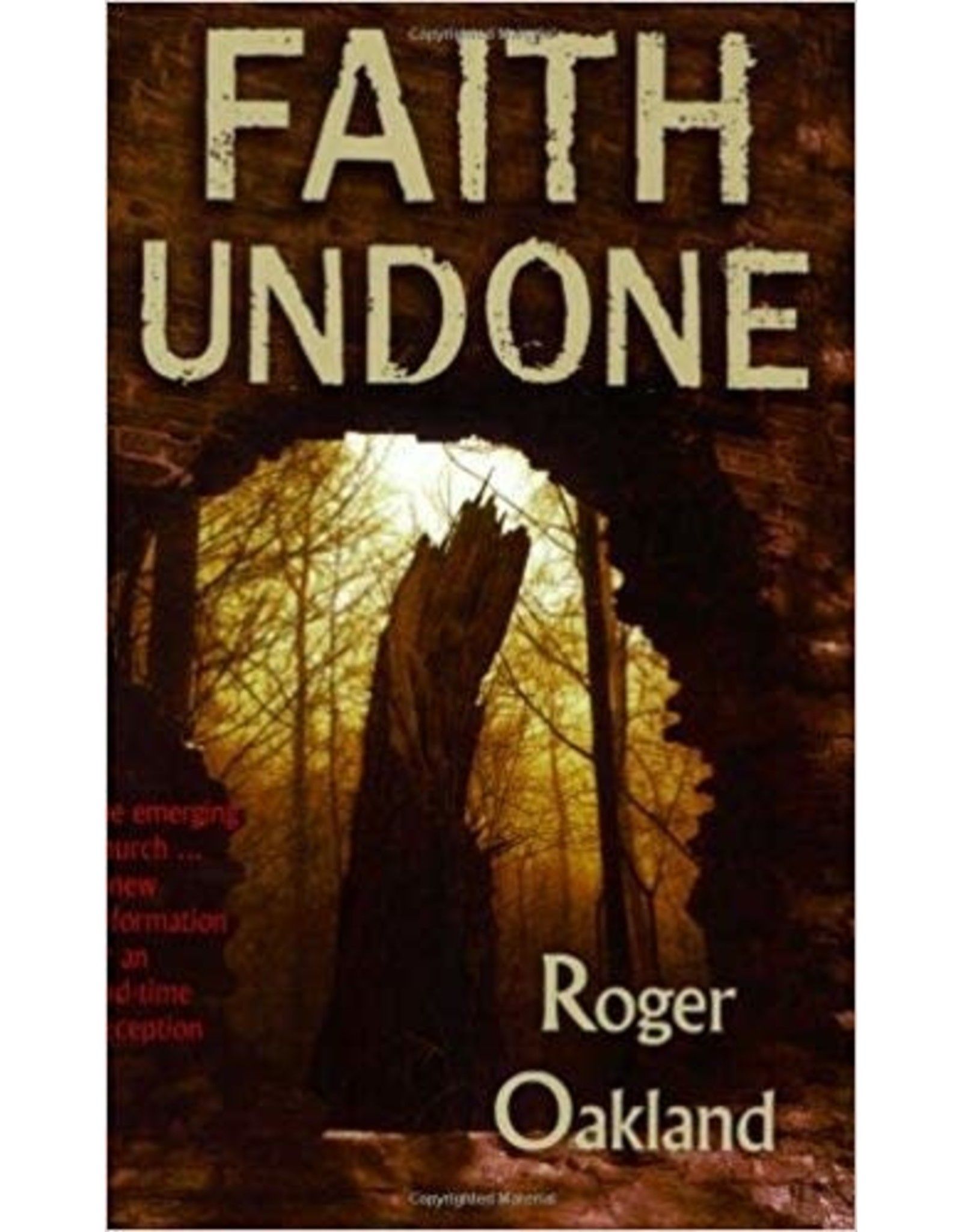 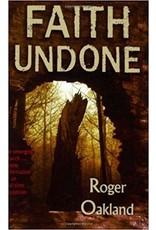 In the not-too-distant future, most evangelical pastors will have to decide whether to support or reject the spirituality behind the emerging church. If this movement continues unfolding at the present pace, mainstream Christianity will be completely restructured, and the biblical gospel of Jesus Christ will be considered obsolete. If I believed for one minute that this movement was just another passing whim or the discontent rumblings that so often occur with young people as they search for answers to life, I would never have written this book.

But sad to say, the emerging church is far more than a fleeting fad and much more than the complaints of a group of young leaders. It is indeed a new way of being Christian and its objective is to usher in a new reformation throughout the world.

Those who refuse to embrace this direction will be considered spiritual oddballs that are hindering a unified one-world spirituality that is promoted as the answer for peace and that is prophesied about in the Bible. I know these sound like preposterous concerns. How could a movement that seems so unorganized and mismanaged do so much damage? The answer to that is the reason I wrote this book. For behind this new kind of worship, this new kind of church is a strategic apostasy and maneuver by the prince of this world, the enemy of our souls, to literally take apart the faith of millions—it will be nothing less than faith undone.