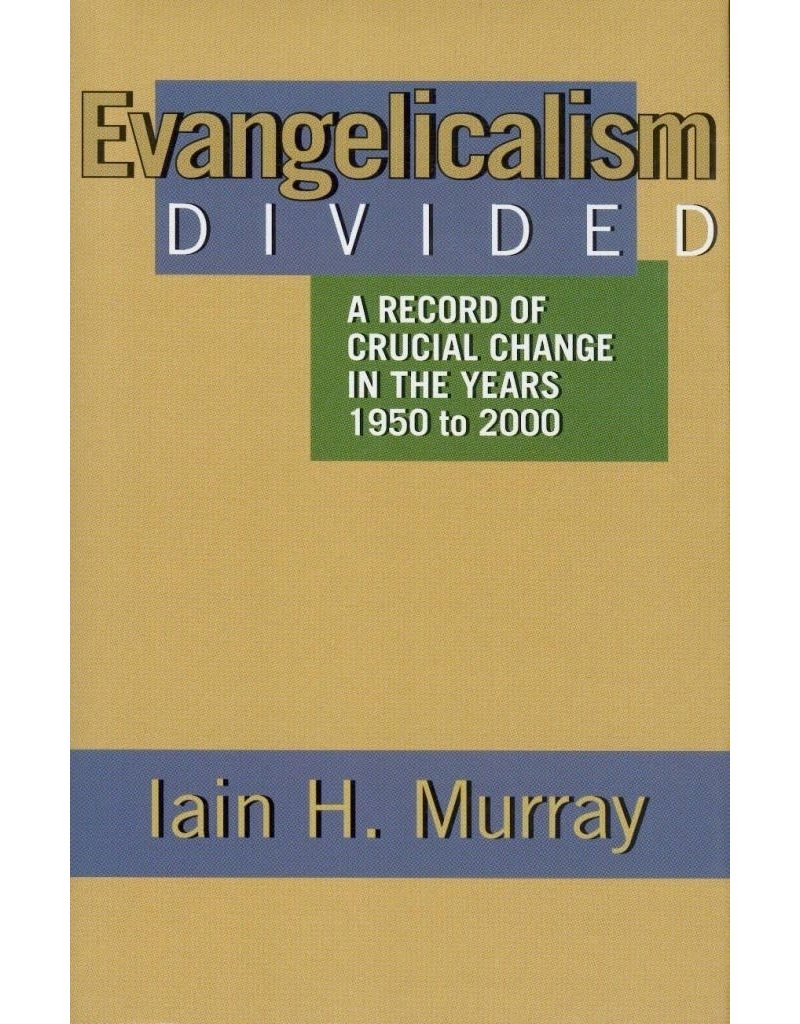 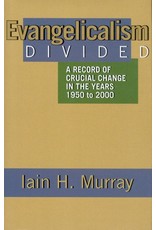 Why has Christian unity proved to be such a divisive topic? In the 1950s two movements- evangelicalism and ecumenism- offered differing paths to unity in the church. But as the decades have passed the influence of ecumenism has exposed a fault line in evangelicalism. Questions of critical importance have been brought to the surface: Is the gospel broader than evangelicals have historically insisted? Can there be unity with non-evangelicals in evangelism and church leadership? Does the gospel have priority over denominational loyalty?

These gained high profile in the crusades led by Dr. Billy Graham on both sides of the Atlantic, and in the subsequent interaction among evangelicals in North America and Europe. At first a new policy of ‘co-operation without compromise’ promised an ‘evangelical renaissance’. Those who feared an inevitable devaluation of the gospel were viewed as destined for the kind of isolation to which fundamentalism had been consigned earlier in the century.

Evangelicalism Divided traces the fascinating saga of the personalities, institutions and publications involved in this fifty-year period. Iain Murray’s account is not simply a black and white narrative. But using the mass of sources now available he shows how the new policy involved concessions which seriously weakened biblical Christianity. The first and greatest need, he argues, is to answer the most fundamental and divisive question of all: What is a Christian?