Donkey Who Carried A King, The

Home / Donkey Who Carried A King, The 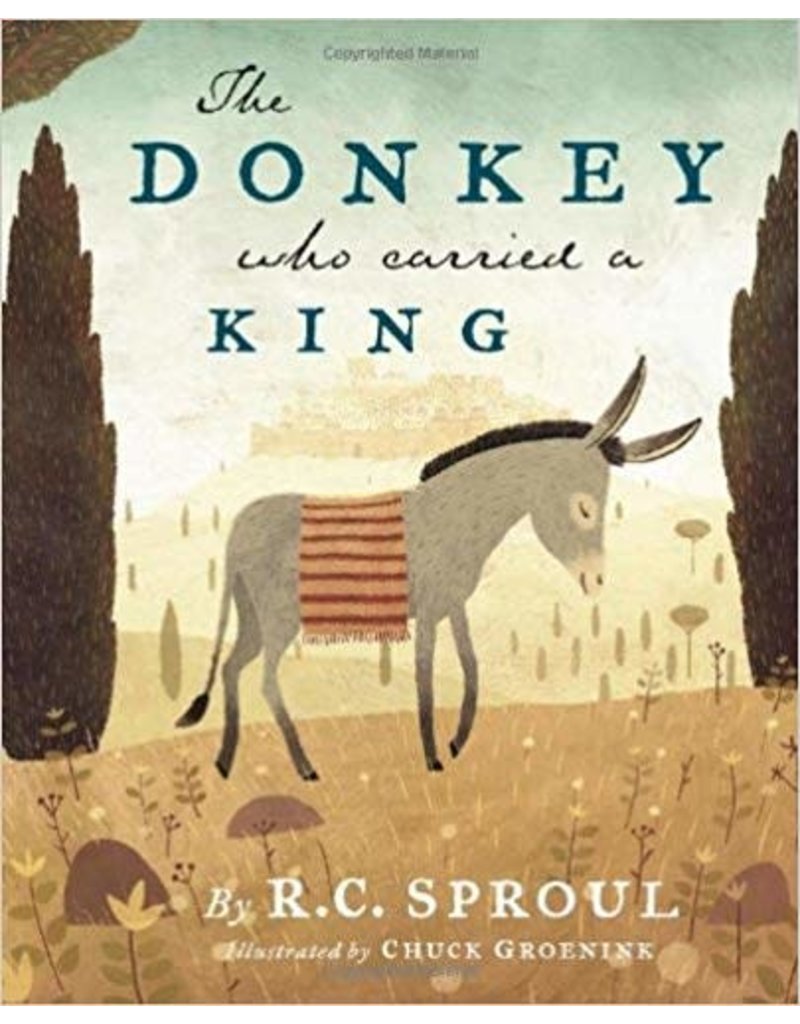 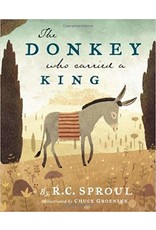 The biblical teaching that Jesus was the Suffering Servant who carried the sins of His people when He went to the cross is vividly brought home to children in The Donkey Who Carried a King, a children's book from respected theologian, author, and educator Dr. R.C. Sproul.

Davey was a young donkey who was bored and unhappy because he was never given anything to do. Then one day, some strangers came to the gate and Davey's master picked him for a very special task. Davey carried the King, Jesus, into Jerusalem. A few days later, Davey saw some angry people making the King carry a heavy beam of wood. Davey could not understand it until another donkey helped him see that the King was being a Servant on behalf of His people.

The Donkey Who Carried a King offers a unique perspective on the events of Jesus' Passion Week and calls all believers, both young and old, to follow in the footsteps of the Suffering Servant for the glory of God. Jesus was willing to leave the glories of heaven to suffer and die in this world on our behalf, so we should serve Him with all our hearts. 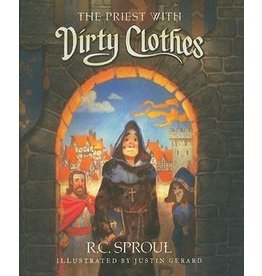 In this classic story Dr. R.C. Sproul continues his project of illustrating theological concepts for children. The Priest with Dirty Clothes teaches the concept of imputation, which lies at the heart of the important biblical doctrine of justification.
Priest With Dirty Clothes,The
$25.00 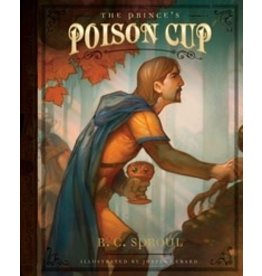 With The Prince’s Poison Cup, Dr. R.C. Sproul continues his series of books designed to present deep biblical truths to children on their own level. In this work, he focuses in on the atonement to show that Jesus had to endure the curse of sin in order to
Prince's Poison Cup, The
$25.00 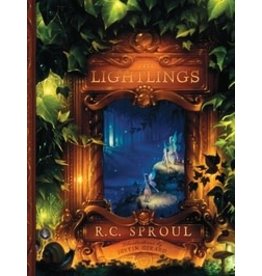 In The Lightlings, Dr. R.C. Sproul weaves an allegorical tale that captures the essence of the biblical story of redemption in a manner that will fascinate and delight children. A race of tiny beings known as lightlings are a picture of humanity as they p
Lightlings, The
$25.00 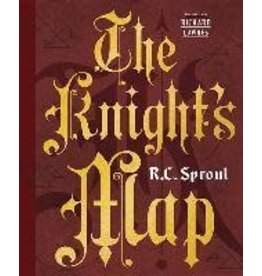 Since the first temptation, Satan has aimed to cast doubt on God's Word. Our children and grandchildren need to be prepared for this. In this allegorical tale, theologian, pastor, and author Dr. R.C. Sproul continues his life's work of making deep biblica
Knight's Map
$25.00
← Return to the back office    GET 20% OFF STORE-WIDE 20-26 JAN 2020 AT CHECKOUT ENTER THE DISCOUNT CODE: TWENTY Hide