The Battle for the Beginning

Home / The Battle for the Beginning 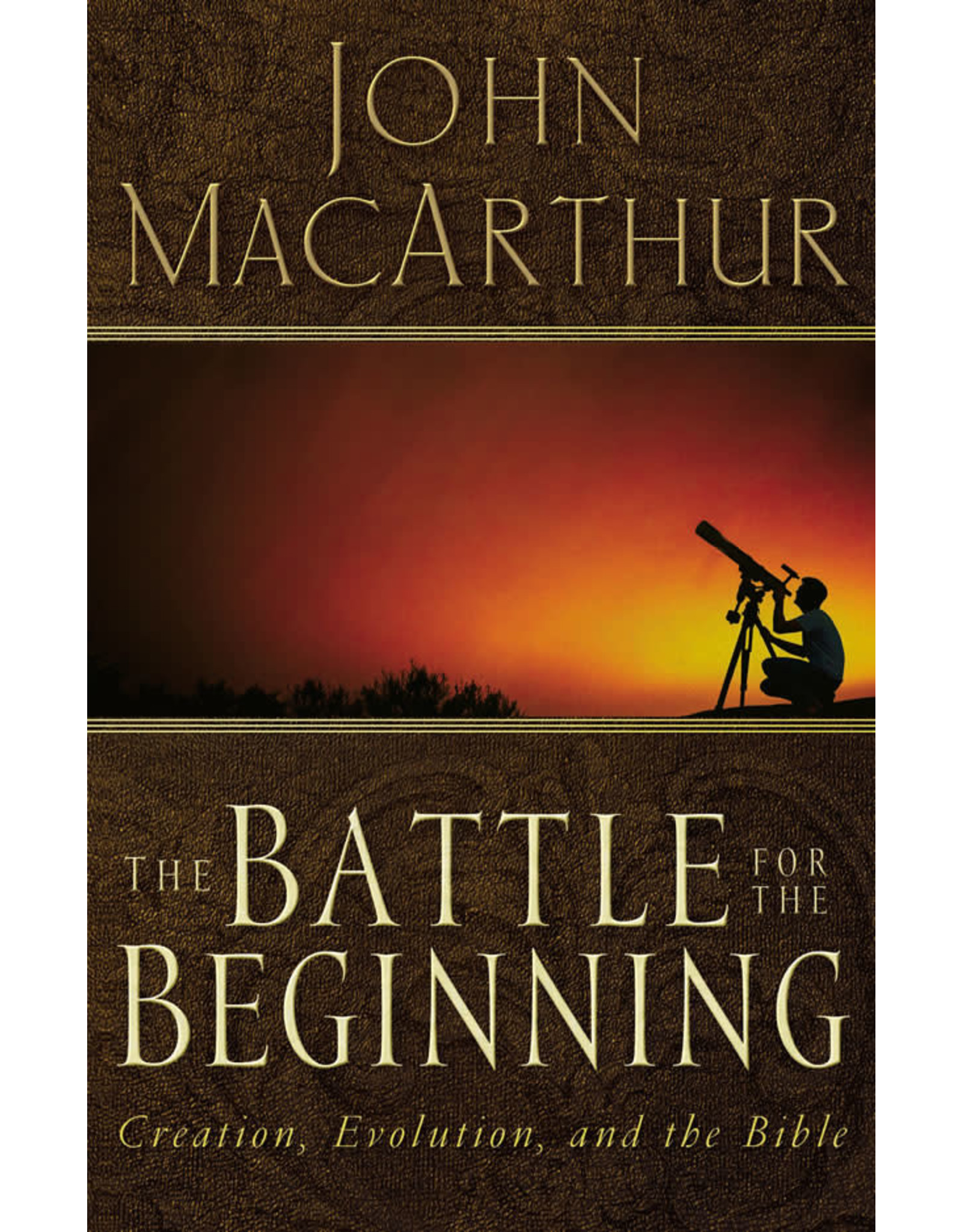 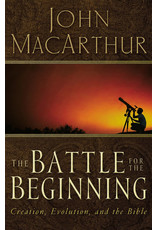 Ask anyone about their view of origins—the “where did it all come from” kind of questions—and you’ll quickly uncover the fundamental underpinnings of their belief system. What people believe about origins shapes their entire worldview.

Sadly, many Christians have come to look at the creation account in Genesis through the lens of secular science. They profess a confidence in the Bible as God’s revealed truth, but they are willing to allow modern scientific theories to interpret the biblical account of origins.

Such thinking poses a conspicuous danger, not only to Genesis 1-3, but also to the essential doctrines of the Christian faith. How? “Everything in Scripture that teaches about sin and redemption assumes the literal truth of the first three chapters of Genesis. If we wobble to any degree on the truth of this passage,” John insists, “we undermine the very foundations of our faith.”

The Battle for the Beginning defends the historic interpretation of Genesis 1-3, addressing some key questions like,

With the curiosity of a student and the precision of a veteran Bible teacher, John MacArthur takes you to the heart of the issue to establish the truth about origins.