Advice to a Young Christian

Home / Advice to a Young Christian 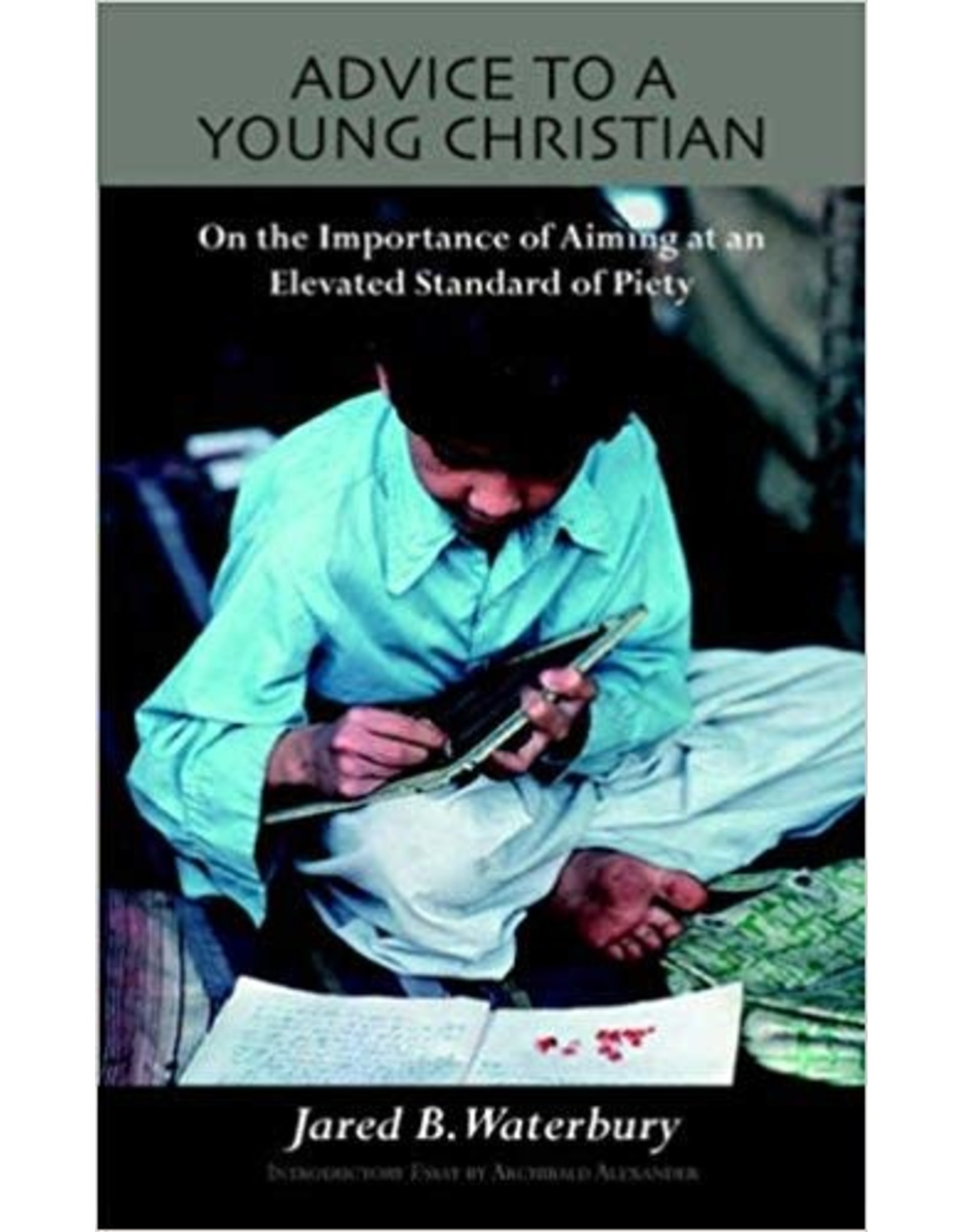 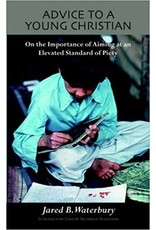 This was originally released in 1827 by an anonymous author simply called A Village Pastor with an outstanding Introductory Essay by Archibald Alexander. It went on to be one of the best selling books by the American Tract Society. It was also published in the UK by the Religious Tract Society of London where it became very popular. "Years ago, my wife 'found an old book' for me at a flea market. It was an 1843 printing of ADVICE TO A YOUNG CHRISTIAN On the Importance of Aiming at an Elevated Standard of Piety by a Village Pastor. (The title alone is instructive!) Since that day, I have loved this sweet little volume and have hoped someone would reprint it! It has often been useful to me as a devotional prod toward my own spiritual duties. I've read snippets in family worship and in prayer meetings, and I've shared portions with guests around the table on Lord's Day afternoons. Originally penned as private letters by a pastor to a young woman in his charge, these brief chapters are striking in the warm and winsome care that the writer shows for the eternal prosperity of his young reader. Fellow pastors will also be challenged by the extent of this man's effort toward the well being of a single young lamb, 'until Christ be formed' in her (Gal. 4:19). May these very pastoral encouragements once again achieve the author's 'ardent prayer' that they may comfort and edify many." - Pastor Murray Wilson, Trinity Reformed Baptist Church, Baltimore, MD 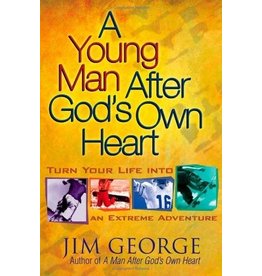 Pursuing God really is an adventure--one that can get extreme, one you'll never tire of. 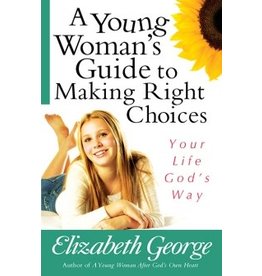 Today’s teens are bombarded with choices about attitudes, behaviors,
Add to cart
A Young Woman's Guide to Making Right Choices
$19.00 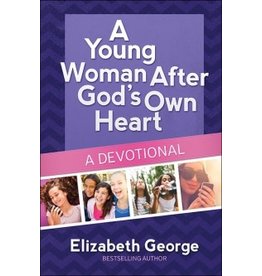 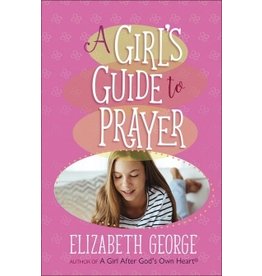 Prayer is one of the most important parts of a close relationship with God, but it can be hard to explain that to a child. Bestselling author Elizabeth George will help girls understand what prayer really is, how to pray effectively, and what they can pra
Add to cart
A Girl's Guide to Prayer
$19.00 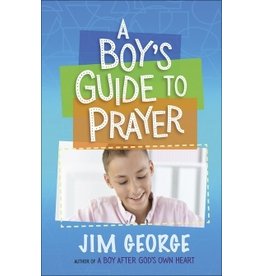 Prayer is one of the most important parts of a close relationship with God, but it can be hard to explain that to a child. Bestselling author and Bible teacher Jim George will help boys understand what prayer really is, how to pray effectively, and what t
Add to cart
A Boy's Guide to Prayer
$19.00 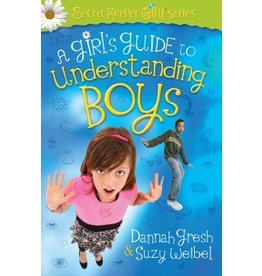 Peer pressure and relationships with boys are scary topics in mother-daughter relationships. That’s why Dannah Gresh, creator of the Secret Keeper Girl events, and Suzy Weibel have developed this resource for tween girls like yours…during those wonderful
Add to cart
A Girl's Guide to Understanding Boys
$19.00