A Sure Guide to Heaven(Puritan Paperbacks)

Home / A Sure Guide to Heaven(Puritan Paperbacks) 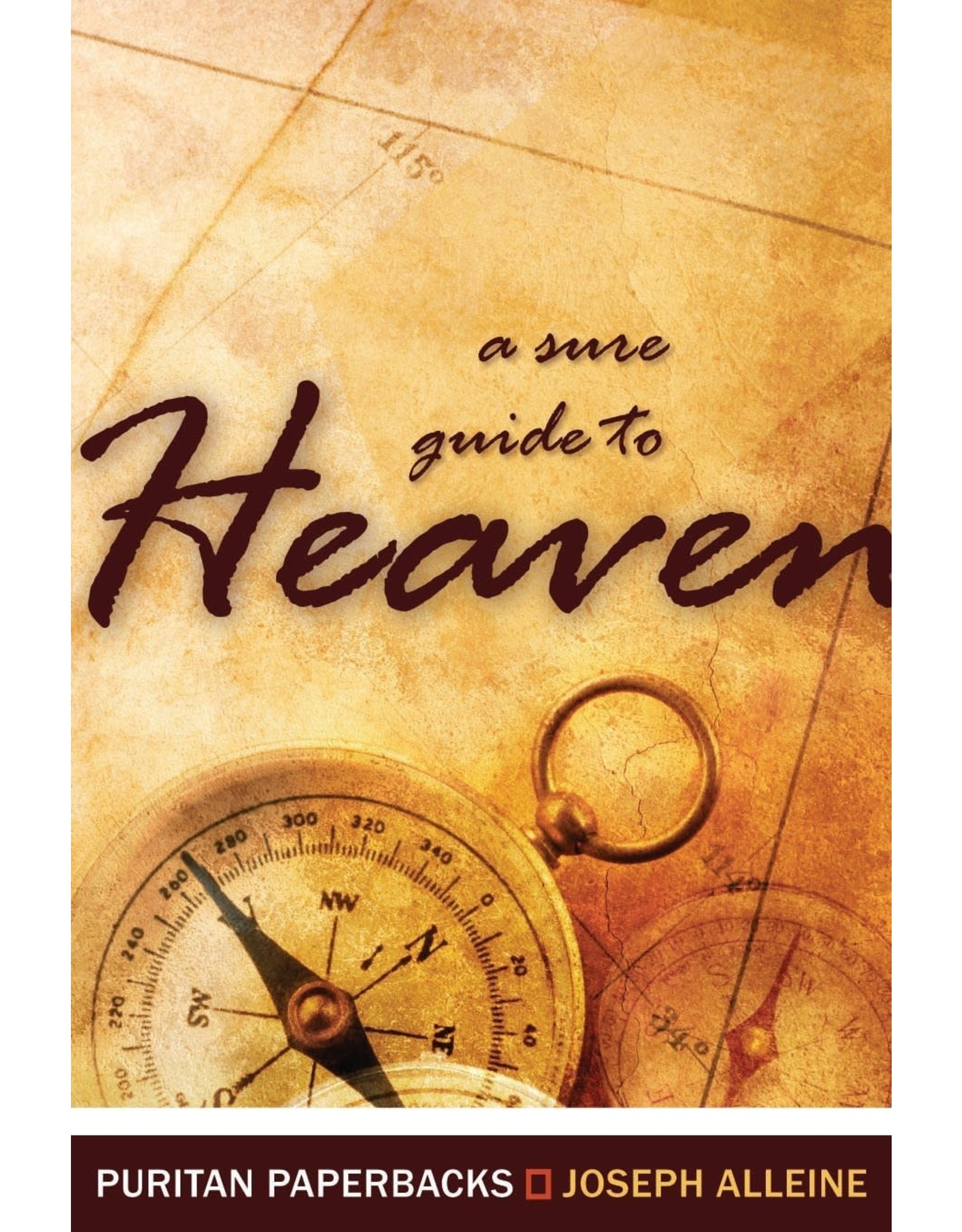 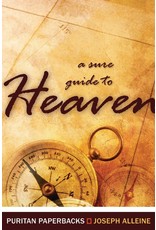 It is no anachronism to republish Joseph Alleine’s book, A Sure Guide to Heaven, from a day when men were more deeply conscious of the world to come. When the spiritual history of the Western World in the 20th century is written, it may well be seen as the epoch of spiritual sloth and slumber. Eternal realities seemed vaguely-defined and far-removed from daily life, and conformity to the world took the form of carelessness and neglect of spiritual issues. Written by a servant of God whose preaching and writing were used to alarm and awaken many to the concerns of life and death.

This book was previously published by the Trust under the title ‘An Alarm to the Unconverted’. 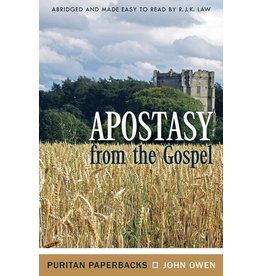 Few subjects have received less attention from contemporary Christian writers than that of apostasy. The idea that professing Christians may prove not to be true Christians is, in many respects, too serious a prospect for our facile age. But, for John Owe
Add to cart
Apostasy from the Gospel(Puritan Paperbacks)
$22.00 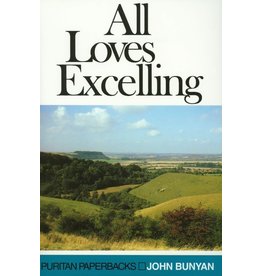 All Loves Excelling is John Bunyan’s sermon on Ephesians 3:17-18, ‘That ye … may be able to comprehend with all saints, what is the breadth, and length, and depth, and height; and to know the love of Christ, which passeth knowledge.’ It was first titled ‘
Add to cart
All Loves Excelling(Puritan Paperbacks)
$22.00 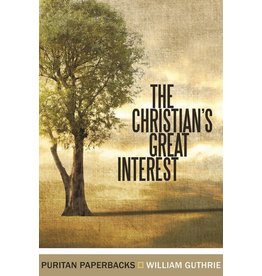 All of Guthrie’s teaching and pastoral experience were poured into The Christian’s Great Interest – his only book. The remarkable fact that it has gone through more than eighty editions and been translated into several languages testifies to its value. Th
Add to cart
The Christians Great Interest (Puritan Paperbacks)
$22.00 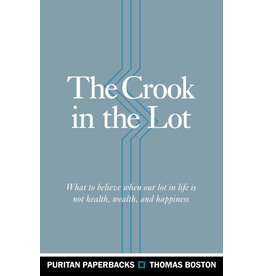 Thomas Boston (1676-1732) was a remarkable Scottish theologian and pastor. His Works run to 12 volumes and contain some lengthy theological treatises. But Boston also wrote brief, very accessible, and pastoral books, and chief among these is the quaintly
Add to cart
The Crook in the Lot(Puritan Paperbacks)
$22.00 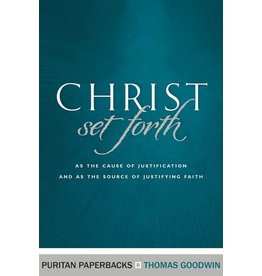 First published in 1642, Christ Set Forth — one of Thomas Goodwin’s most beloved and enduring works — is a book full of theological riches and penetrating pastoral insights. Addressing, from an exposition of Romans 8:34, the pastoral problem that many bel
Add to cart
Christ Set Forth (Puritan Paperbacks)
$22.00 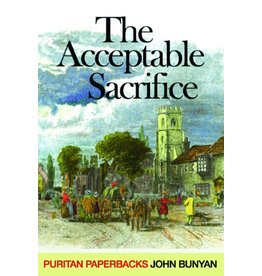