A Call to Prayer

Home / A Call to Prayer 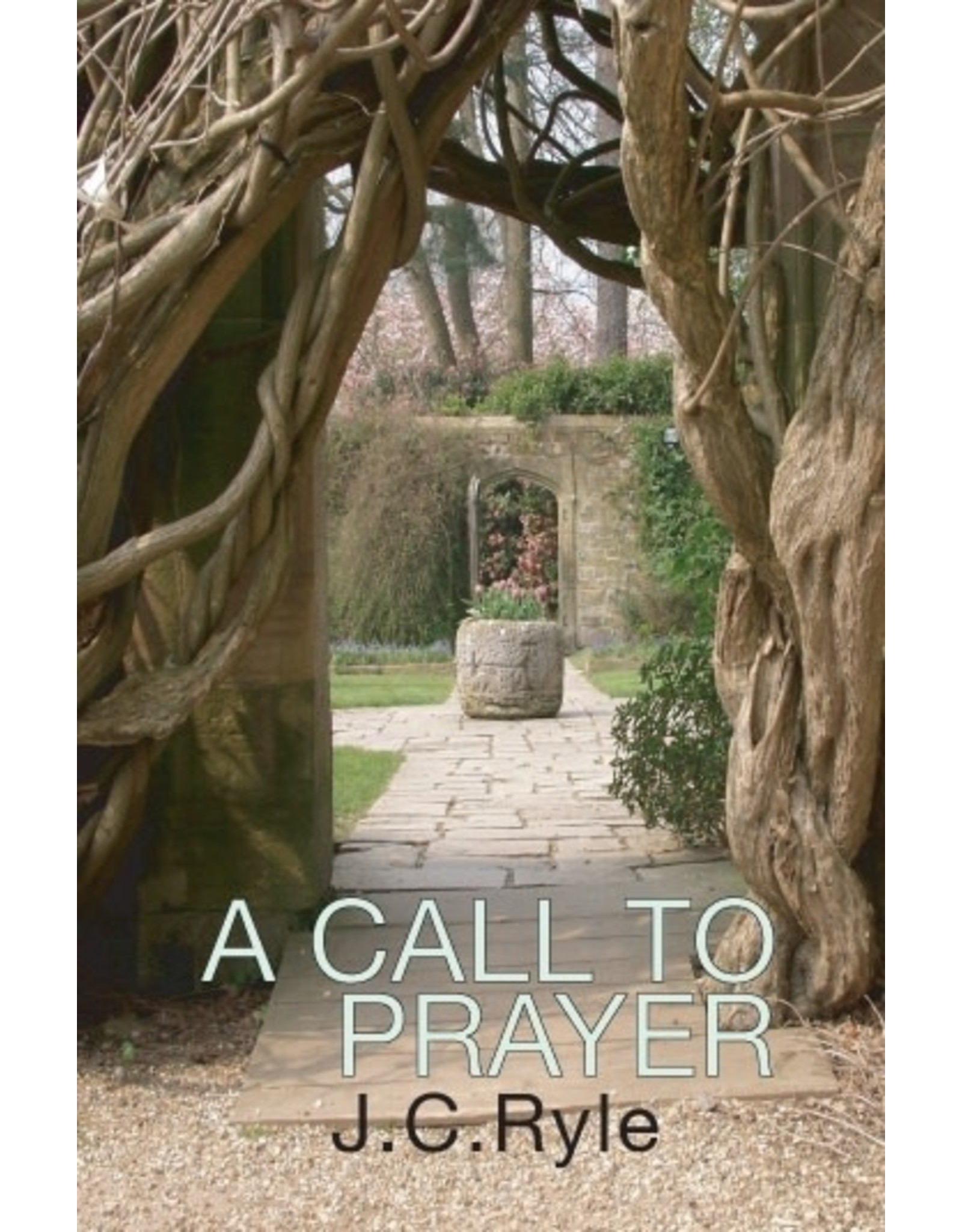 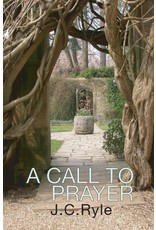 Prayer under the blessing of God leads to the new birth, strengthens faith, moves mountains, and promotes spiritual growth and contentment that rises above circumstances. Prayerlessness, on the other hand, is the broad road leading to Hell for the unbeliever and the major cause of backsliding in the Christian. Ryle observes that ‘men fall in private long before they fall in public’. His warning is surely a word in season to our contemporary evangelical church, whose witness during the last generation to a lost and perishing world has been sorely compromised by scandals involving so-called Christian leaders.