The Voice That Woke the World

Home / The Voice That Woke the World 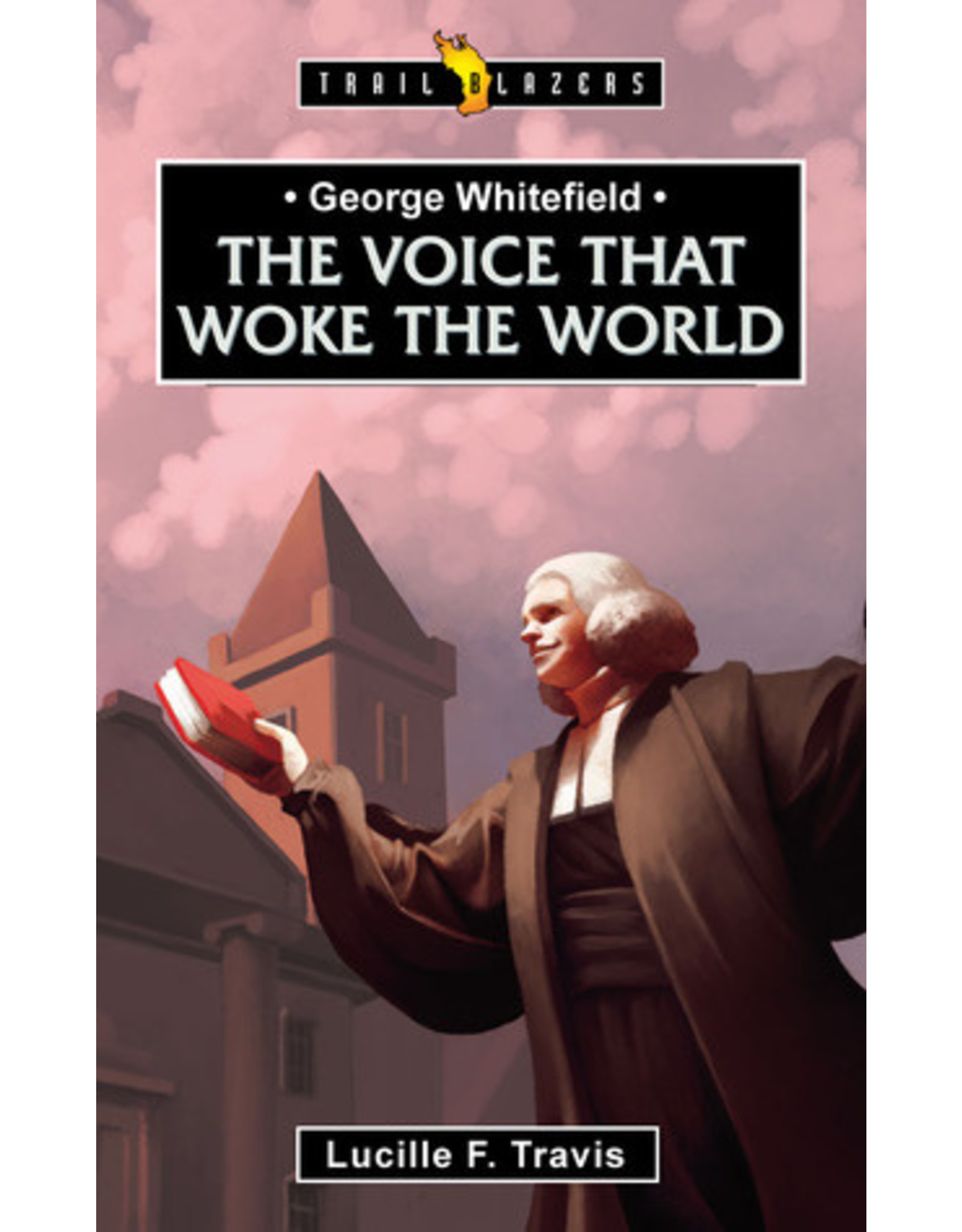 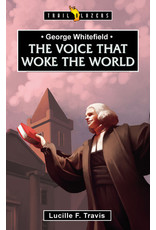 George Whitefield's voice was the envy of many a professional actor. He could hold a crowd's attention like no other. But although he had wanted to be an actor as a young boy George's voice was used for greater things. After coming to know the Lord Jesus Christ as his personal saviour George went on to preach to many people in the United Kingdom, America and the world. He was the first to preach to the slaves of the United States. And it is estimated that he spoke at more than 18,000 sermons during his life