Then and Now Bible Maps

Home / Then and Now Bible Maps 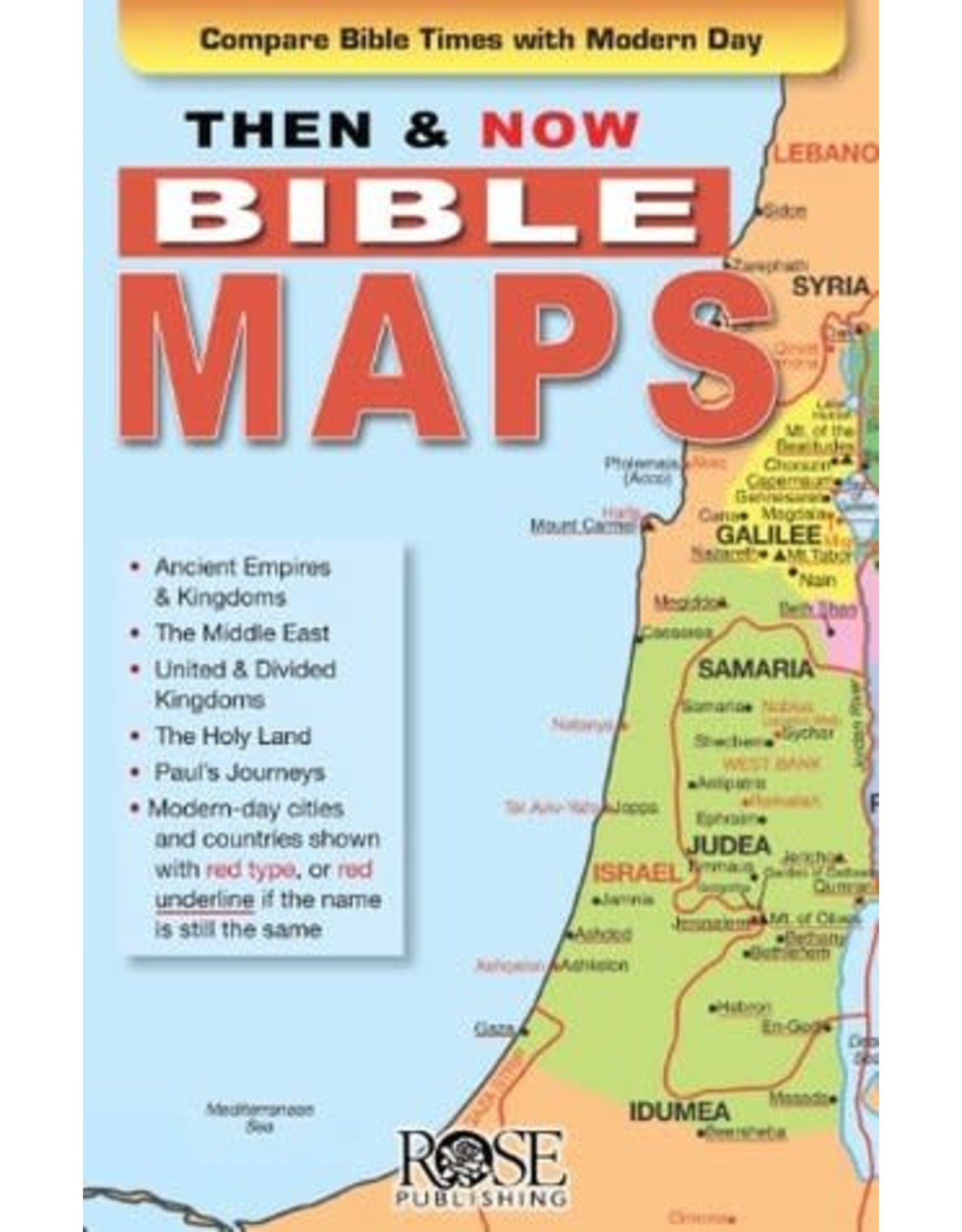 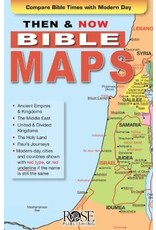 Compare Biblical Places with Today's Cities and Countries
What countries today occupy the Bible lands of 2,000+ years ago? Are the borders of Persia in Bible times the same as the borders of Iran today? The answers to these questions and countless others are found in the Then & Now Bible Maps eBook. This fascinating reference tool contains seventeen Bible maps showing the locations of ancient cities and countries in comparison with modern-day cities and boundaries. What a great way to compare places in today's news with places in the Bible.

You will love the amazing Then & Now Bible Maps eBook. The Then and Now Maps make the Bible more relevant and meaningful by showing biblical sites in relation to modern day cities and countries. The widely acclaimed Then and Now Bible Maps eBook from Rose Publishing brings fresh perspective to traditional Bible accounts. When you see biblical places compared with modern-day cities and countries, you can experience the Bible in a richer way. A few examples:
• Daniel was taken as POW to Babylon and lived there the rest of his life. The ruins of Babylon are south of Baghdad, in present day Iraq.
• The ruins of Nineveh are in Northern Iraq near the Kurdish city of Mosul
• The wise men were probably from Iran or Saudi Arabia
• Queen Esther's palace in Susa was about 100 miles northeast of Kuwait City

Then & Now Bible Maps makes it easy to see where Persia is today and the places Paul's first missionary journey would take him if traveling the same route today. Below are just a few of the maps included in this incredible resource:
• The Middle East map during Bible times and today
• The Assyrian Empire, Babylonian Kingdoms and Persian Empire
• The Holy Land: 1020 BC and 900 BC & Now
• Places of Jesus' Ministry Then (26-30 AD) & Now

Then & Now Bible Maps eBook makes it easy to compare locations that are familiar in the Bible with modern day locations. On each of the seventeen maps, Bible places are shown in black type and modern-day cities and countries appear in red type. The maps also provide helpful historic information. For example:
• "The Holy Land: Then & Now" shows the historical and modern-day names of cities within the regions occupied by the Twelve Tribes and how the Twelve Tribes divide up the land.
• "Paul's Journeys: Then & Now" shows the Seven Churches of Asia found in Revelation 1-3 (now in present day Turkey), cities and towns, ancient ruins, mountains, modern capital cities and a key for measuring the distance traveled from city to city
• "Empires & Kingdoms: Then & Now" shows the changing boundaries of the Assyrian Empire, Babylonian Kingdom, and Persian Empire

Then & Now Bible Maps is a fascinating resource that you will refer to again and again when you are studying the Bible.