The Truth About Hell

Home / The Truth About Hell 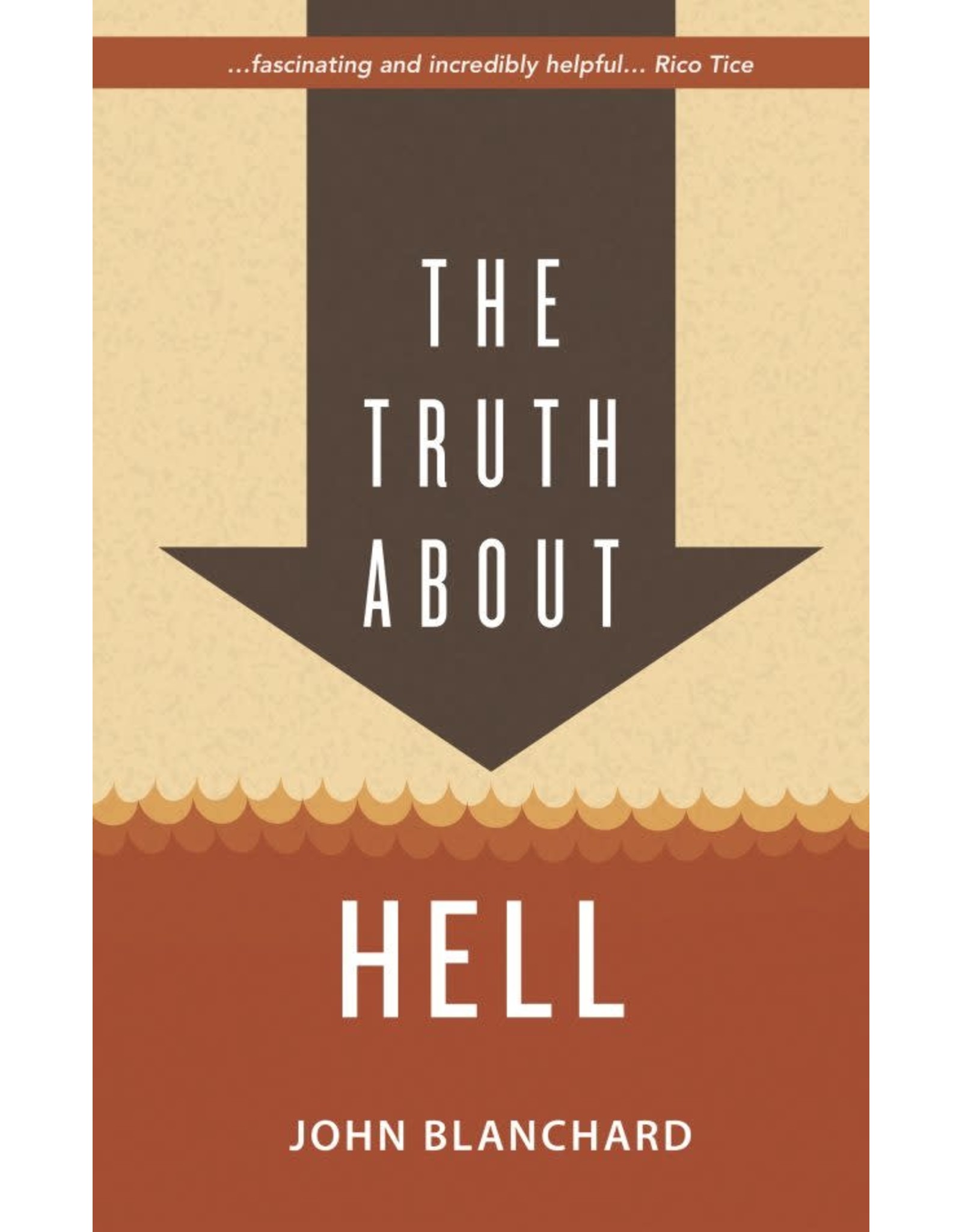 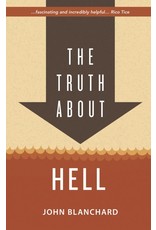 This is a new title from John Blanchard.
It’s a strange situation when a word is common and in everyday use for most people, and yet the word itself is something that no-one seems to want to talk about. Yet that’s the case with ‘hell’—as John Blanchard points out: To go ‘hell for leather’ is to go as fast as possible; to have ‘a snowball’s chance in hell’ is to have no chance at all; to ‘raise hell’ is to cause trouble; to be ‘as angry as hell’ is to be furious; ‘Hell’s bells’ is used to express anger or surprise; to give a person ‘merry hell’ is to give them a hard time; to ‘try like hell’ is to try one’s best. But what about hell itself? Does it really exist? Can we know anything about it? And perhaps most important of all, why should hell be of any concern to us?
This new book seeks to answer these questions and it does so in an accessible way. Ideal for any reader, great for evangelistic use, it includes an Appendix on Why You Can Trust the Bible.

Is this true? It’s more important to ask that question of this book than of any other book published in the world this year. It is both fascinating and incredibly helpful, with lots here that I had never thought through before. Rico Tice, Senior Minister (Evangelism), All Souls, Langham Place, London.

John Blanchard is an internationally- known author, evangelist and Christian apologist. Some eighteen million copies of his publications are in print in over sixty languages.