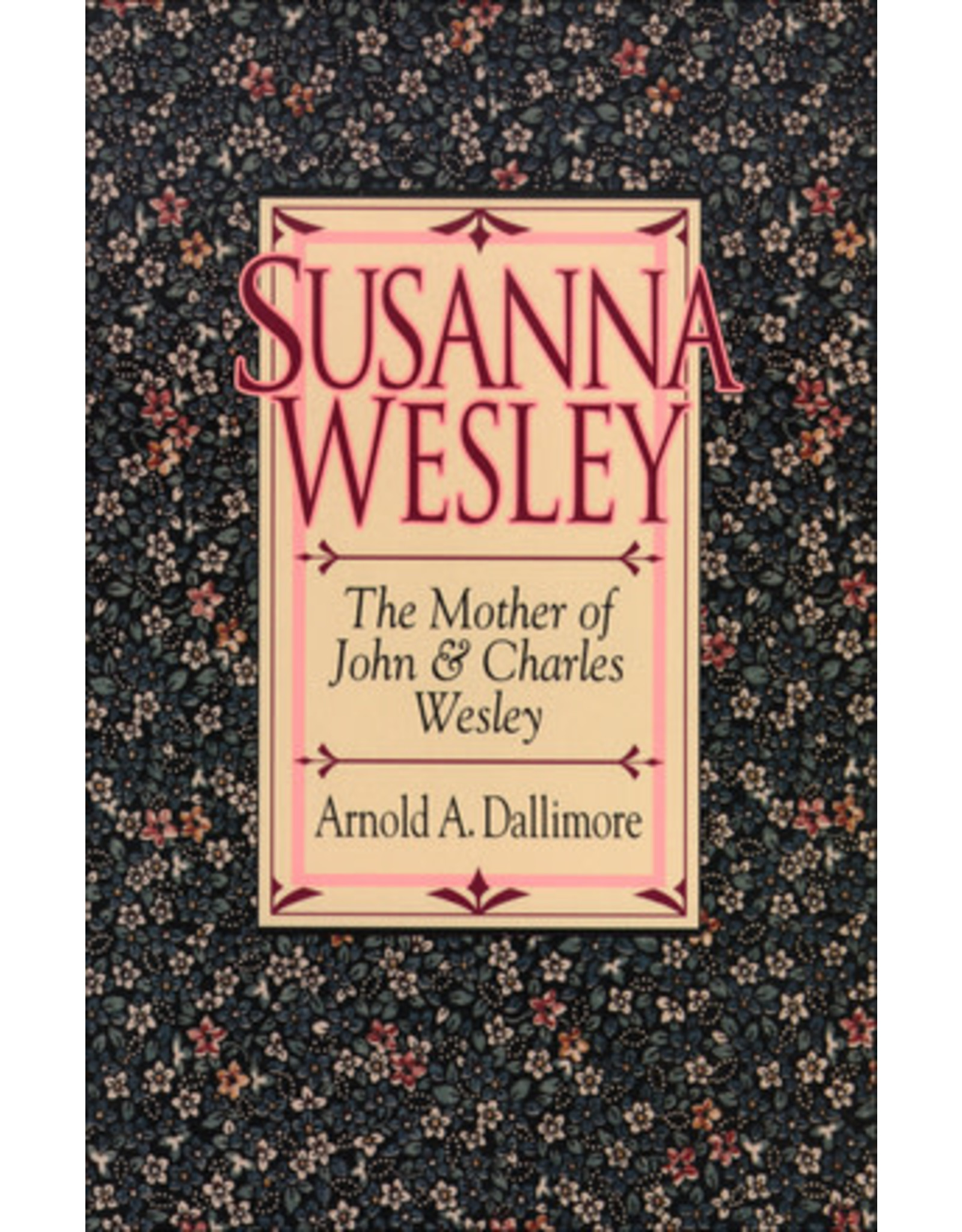 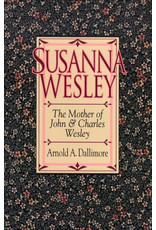 An intelligent, strong-willed woman, Susanna Wesley suffered much in a male-dominated world while she prepared her children to succeed in it.

Her fiery, independent spirit is evident as Arnold Dallimore sets the mother of Methodism within her culture and time in England. Though Samuel Wesley figures prominently in his wife's story, as do John, Charles, and the other children, the story remains fixed on Susanna.

Excerpts from Susanna Wesley's letters and writings of her husband and children are included along with illustrations of furniture, paintings, and other items used by the Wesleys.