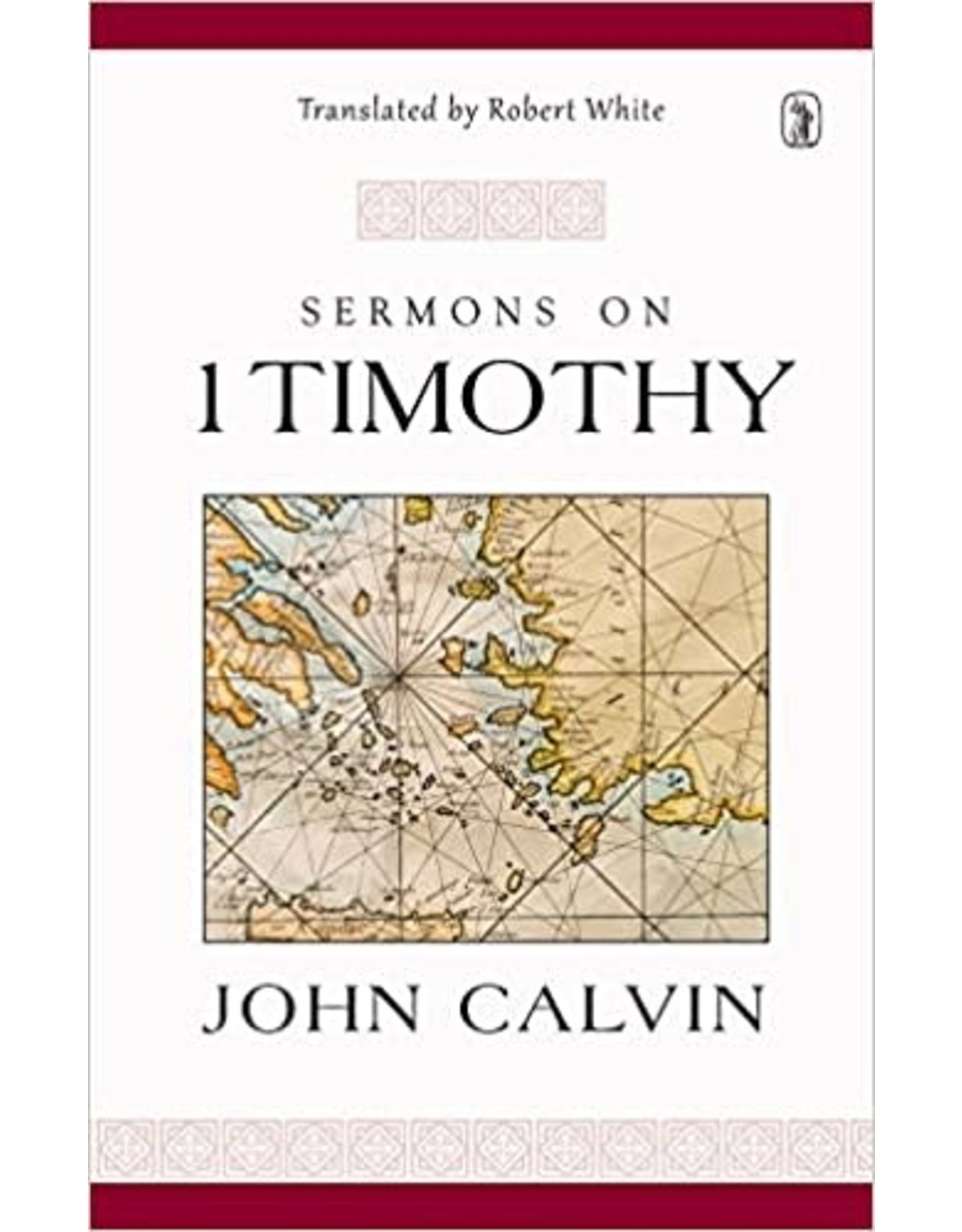 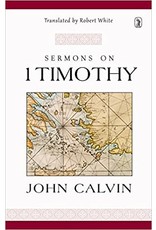 Calvin s expository sermons to the great congregation of St Peter's, Geneva, taken down in shorthand and then published across Europe, were among the most sought-after volumes of the sixteenth century. In the late 1570s, translated from the French, these bulky volumes flowed through London s bookshops and none was more popular than the 'One hundred Sermons on the Epistles of St Paul to Timothy and Titus' which appeared for the first time in 1579. The public demand was understandable. First, Calvin 'opened the Scriptures', not in these volumes for students only, but for the whole church. Second, the sermons were preaching in the full New Testament sense of the term, that is, proclamation and persuasion, with power and conviction.