One Foundation - Essays on the Sufficiency of Scripture

Home / One Foundation - Essays on the Sufficiency of Scripture 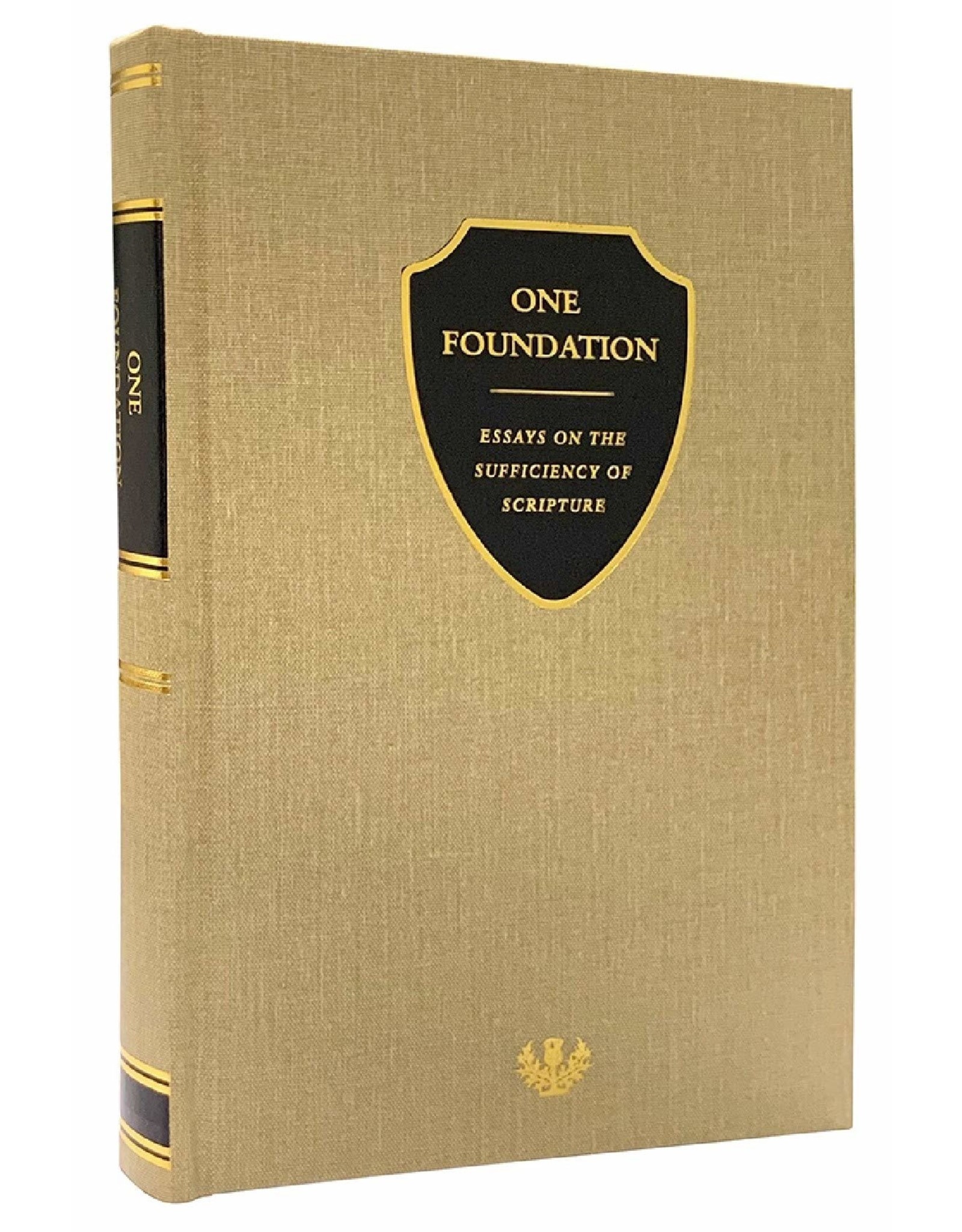 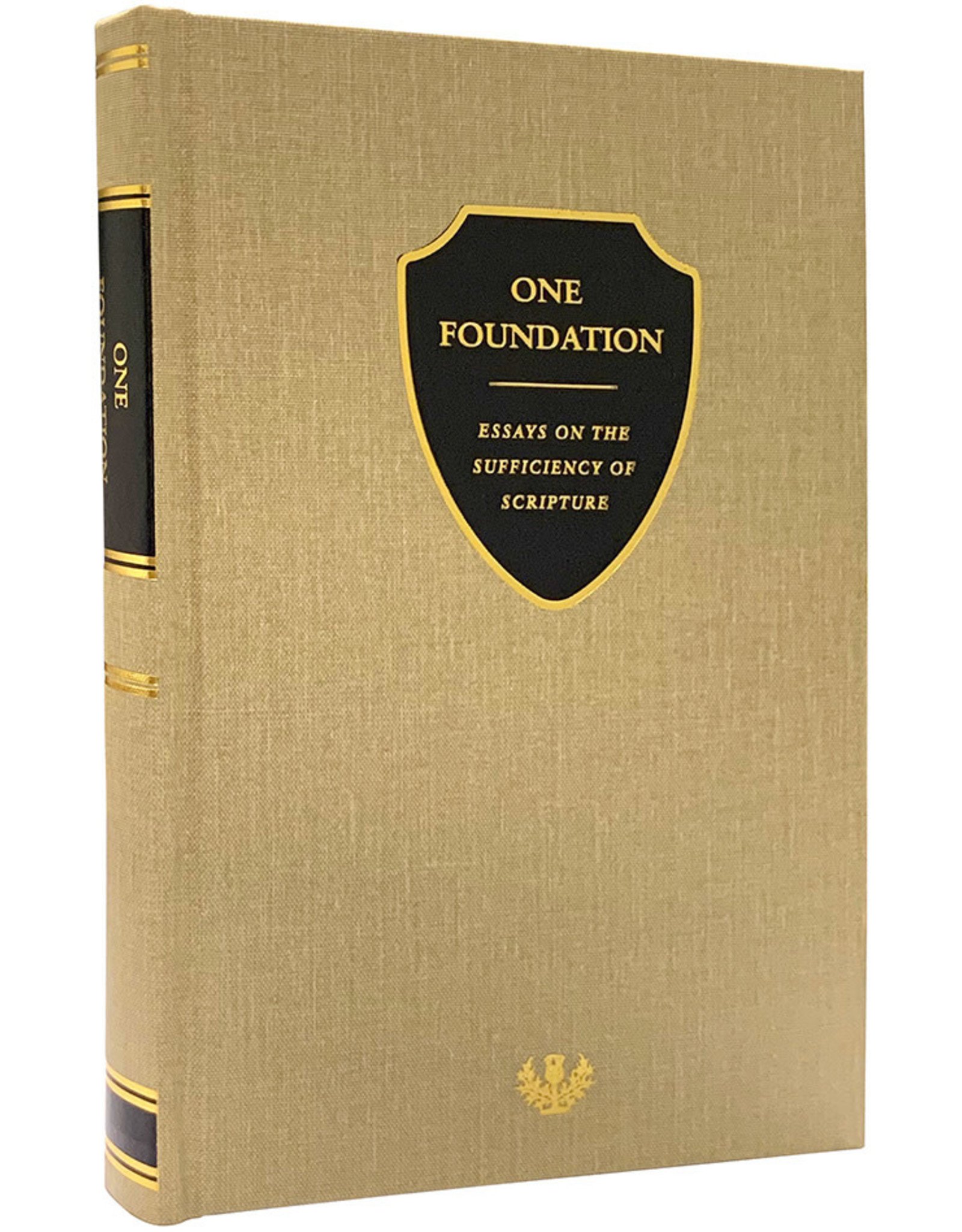 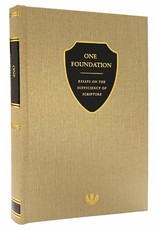 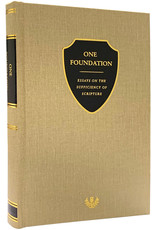 Featuring 11 authors with one focus – delighting in God’s unchanging, sufficient Word – this special, deluxe, decorative, hardbound, commemorative-edition volume celebrates Grace to You ministry’s 50th-Anniversary. It puts the emphasis where the organization’s founder John MacArthur has always believed it belongs –on the Word of God.

In One Foundation, you’ll find rich reflections on the Bible’s character and quality from authors who hold a high view of Scripture – men who have profoundly influenced Johns own life and ministry. You’ll be sharpened and encouraged by these essays that exult in the authority, inerrancy, perspicuity, and glorious sufficiency of Scripture, The Holy Bible.

Deepen your confidence and your delight in God’s unchanging, sufficient Word. This books covers the following topics by many renown authors identified by chapter titles:

Based On God’s Word Alone (by R.C. Sproul); Why You Can Believe the Bible (Voddie Baucham); The Finding of an Old Book (Dr. Jack MacArthur); The Sufficiency of Scripture (John MacArthur); Not Ashamed of the Gospel (Dr. Martyn Lloyd-Jones); The Standard of Sound Words: A Mandate for the Pulpit (Steven J. Lawson); In Praise of God’s Word (Mark Dever); Evangelicals, the Challenge of Modernity, and the Quest for a Christian Worldview: Lessons from a Century of Hope and Disappointment (R. Albert Mohler, Jr.); The Folly of Adding to Scripture (Conrad Mbewe); We Must Obey God Rather Than Men: Scripture, Authority, and the Reformation (Nathan Busenitz); Hearing from Heaven: How God Speaks Today (and How He Doesn’t) (Justin Peters); and The Foolishness of the Cross (by Phil Johnson).

This incredible work was designed by Melinda Welch and its general editor was Jeremiah Johnson who also wrote the book’s Foreword. The 50 years of service given by this ministry is “A Gift from Grace to You.”