Not the Way It's supposed to Be

Home / Not the Way It's supposed to Be 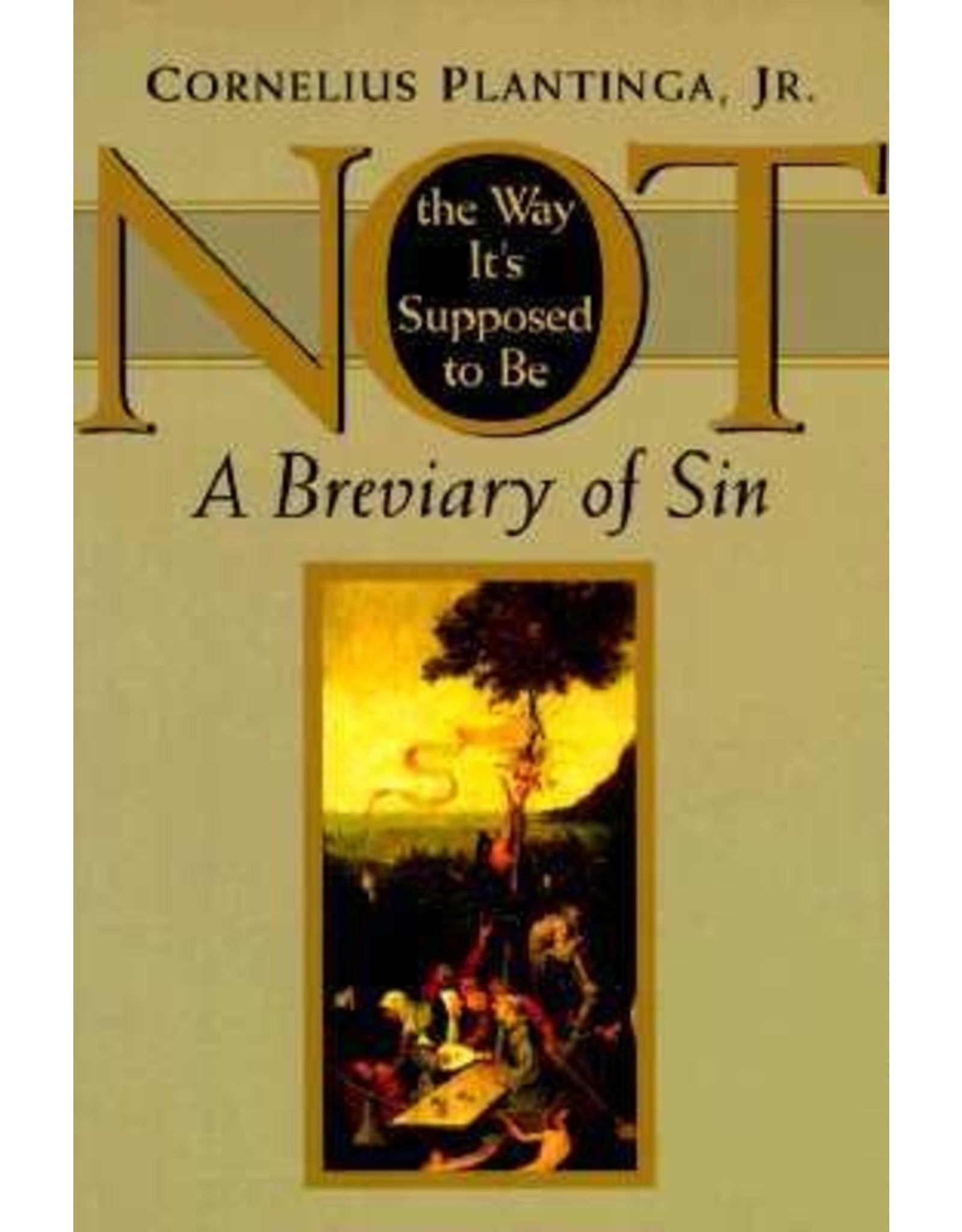 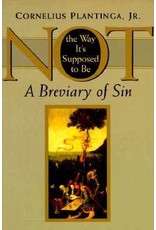 This timely book retrieves an old awareness that has slipped and changed in recent decades. The awareness of sin used to be our shadow. Christians hated sin, feared it, fled from it--and grieved over it. But the shadow of sin has now dimmed in our consciousness. Even preachers, who once got visibly angry over a congregation's sin, now speak of sin in a mumble.

Cornelius Plantinga pulls the ancient doctrine of sin out of mothballs and presents it to contemporary readers in clear language, drawing from a wide range of books, films, and other cultural resources. In smoothly flowing prose Plantinga describes how sin corrupts what is good and how such corruption spreads. He discusses the parasitic quality of sin and the ironies and pretenses generated by this quality. He examines the relation of sin to folly and addiction. He describes two classic "postures" or movements of sin -- attack and flight. And in an epilogue he reminds us that whatever we say about sin also sharpens our eye for the beauty of grace.