Home / Not a Chance 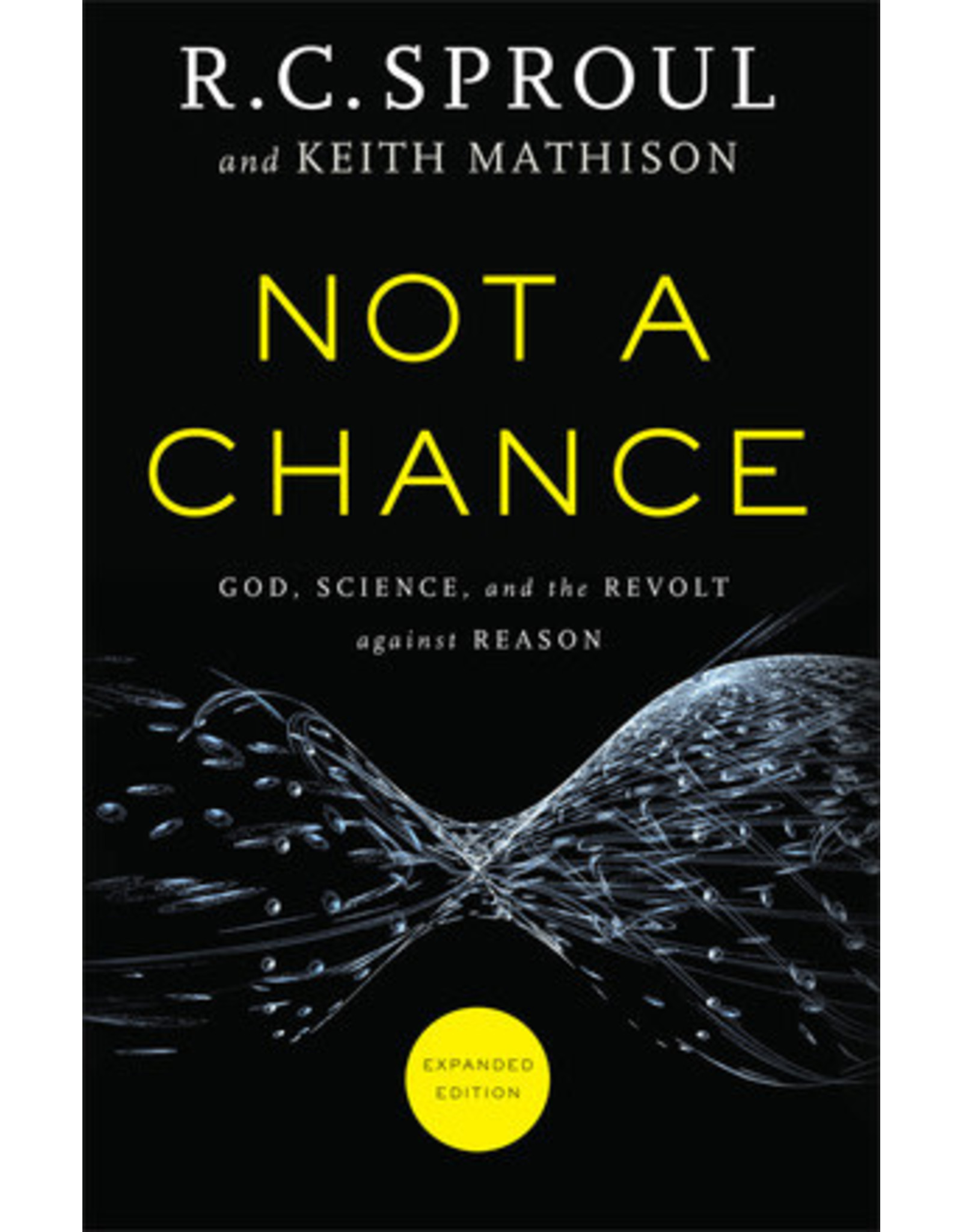 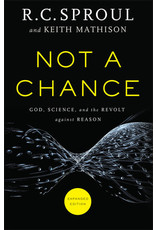 Can chance truly be responsible for all that is?

Despite claiming unbelief in God or any higher power that may have designed or created the world, modern scientists often write and speak of chance as some kind of being or force that can actually cause things to happen. They have excluded any designer but filled in the resultant void with faulty reasoning.

In this classic book, R. C. Sproul and Keith Mathison call the scientific world to employ logic and clarity in their discourse, to leave the word chance as an abstract concept to describe mathematical possibilities rather than an ontological entity that can cause change. Dallas Willard praised Not a Chance as "Sproul at his best, which is very good. He shows secularism to be what it now is: a desperate faith." This expanded edition includes a new chapter dealing with the most recent attempts to defend irrational scientific statements. A new appendix reviews other literature on scientific discoveries that support belief in a Creator God.