Making of an Atheist, The

Home / Making of an Atheist, The 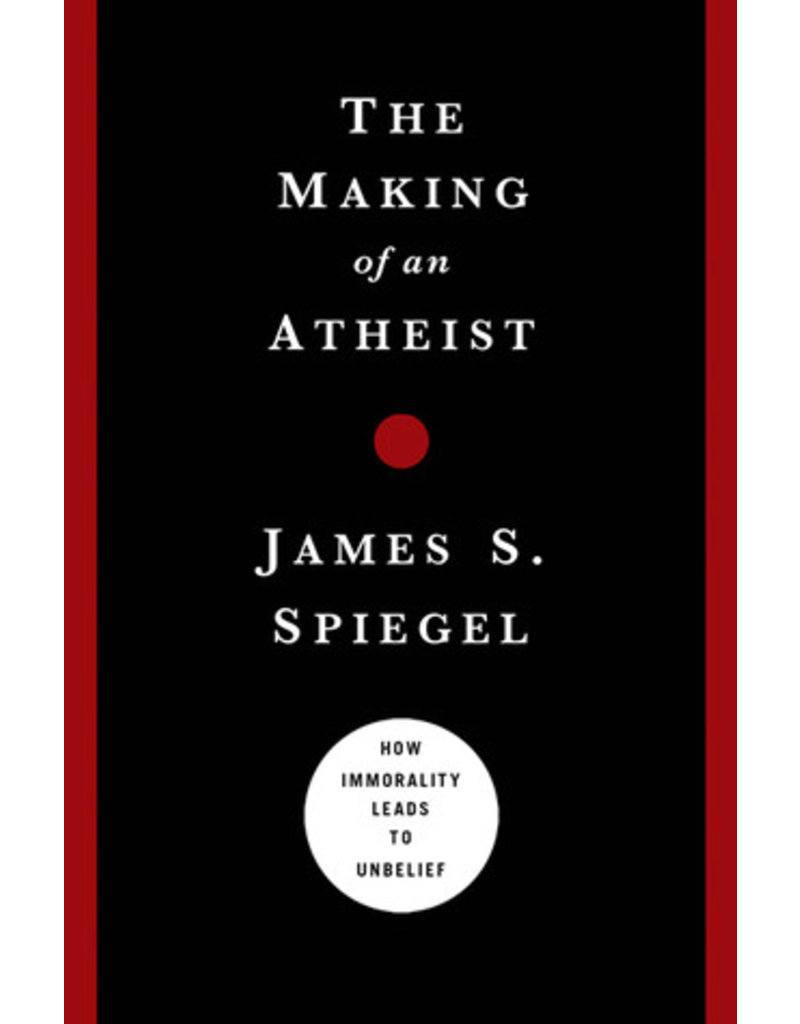 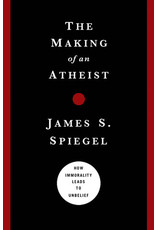 The new atheists are on the warpath. They come armed with arguments to show that belief in God is absurd and dangerous. In the name of societal progress, they promote purging the world of all religious practice. And they claim that people of faith are mentally ill. Some of the new atheists openly declare their hatred for the Judeo-Christian God.

Christian apologists have been quick to respond to the new atheists’ arguments. But there is another dimension to the issue which begs to be addressed--the root causes of atheism. Where do atheists come from? How did such folks as Richard Dawkins, Sam Harris, Daniel Dennett, and Christopher Hitchens become such ardent atheists? If we are to believe them, their flight from faith resulted from a dispassionate review of the evidence. Not enough rational grounds for belief in God, they tell us. But is this the whole story?

Could it be that their opposition to religious faith has more to do with passion than reason? What if, in the end, evidence has little to do with how atheists arrive at their anti-faith? That is precisely the claim in this book. Atheism is not at all a consequence of intellectual doubts. These are mere symptoms of the root cause--moral rebellion. For the atheist, the missing ingredient is not evidence but obedience.

The psalmist declares, “The fool says in his heart there is no God” (Ps. 14:1), and in the book of Romans, Paul makes it clear that lack of evidence is not the atheist’s problem. The Making of an Atheist confirms these biblical truths and describes the moral and psychological dynamics involved in the abandonment of faith.