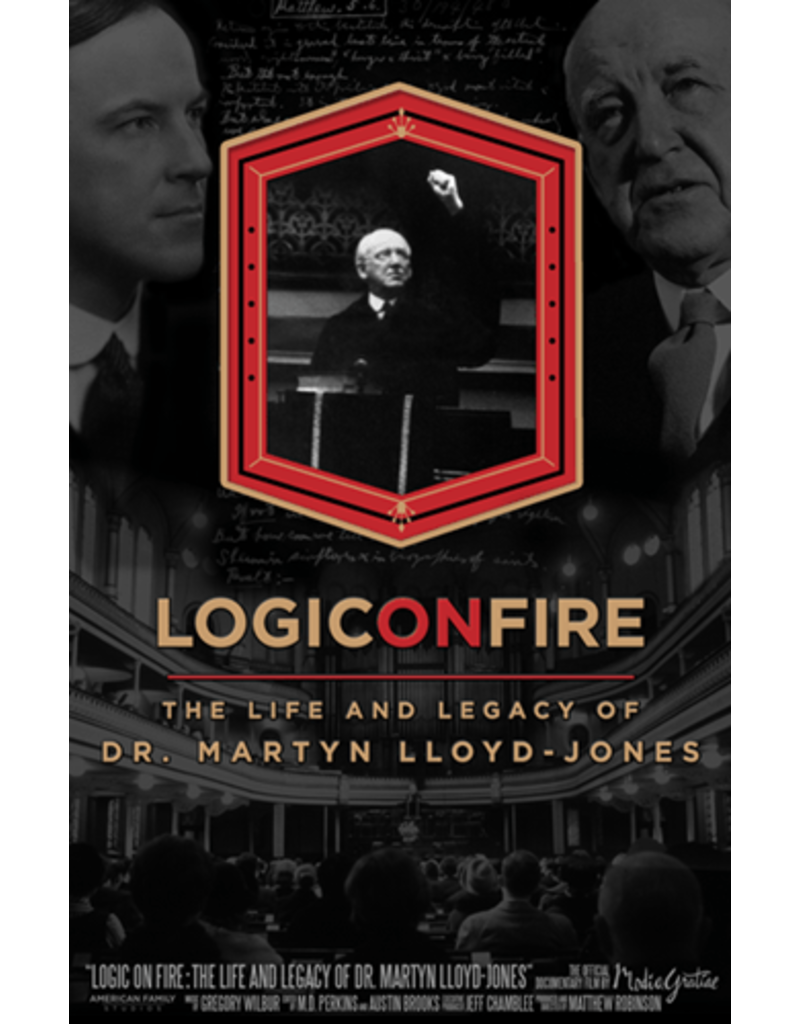 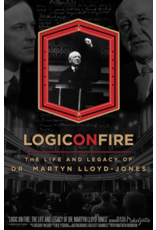 Logic on Fire is a feature-length documentary with over 4.5 hours of special features, a 128-page book, and much more. View the “DVD Features” below to see all that is included in this 3-DVD special edition set.

When Dr. Martyn Lloyd-Jones gave a series of lectures on the subject of preaching in 1969, he coined a term that became an emblematic description of his own ministry. “What is preaching?”, he asked. “Logic on fire!” But what does it mean and how does it manifest itself in preaching? Logic on Fire: The Life and Legacy of Dr. Martyn Lloyd-Jones charts the story of this remarkable man, widely considered one of the most influential preachers of the 20th century.

More than simply a recounting of the man’s life, Logic on Fireexamines Lloyd-Jones’s home life, his spiritual influences, the emphasis he brought to his two pastorates, the way he sought a union of “logic” and “fire” in preaching, as well as his continued relevance and influence in evangelicalism today. Logic on Fire emphasizes not only the need for clarity in preaching, tenderness in pastoring, and carefulness in worship, but also a humble dependence upon God to make the work of the ministry effective.