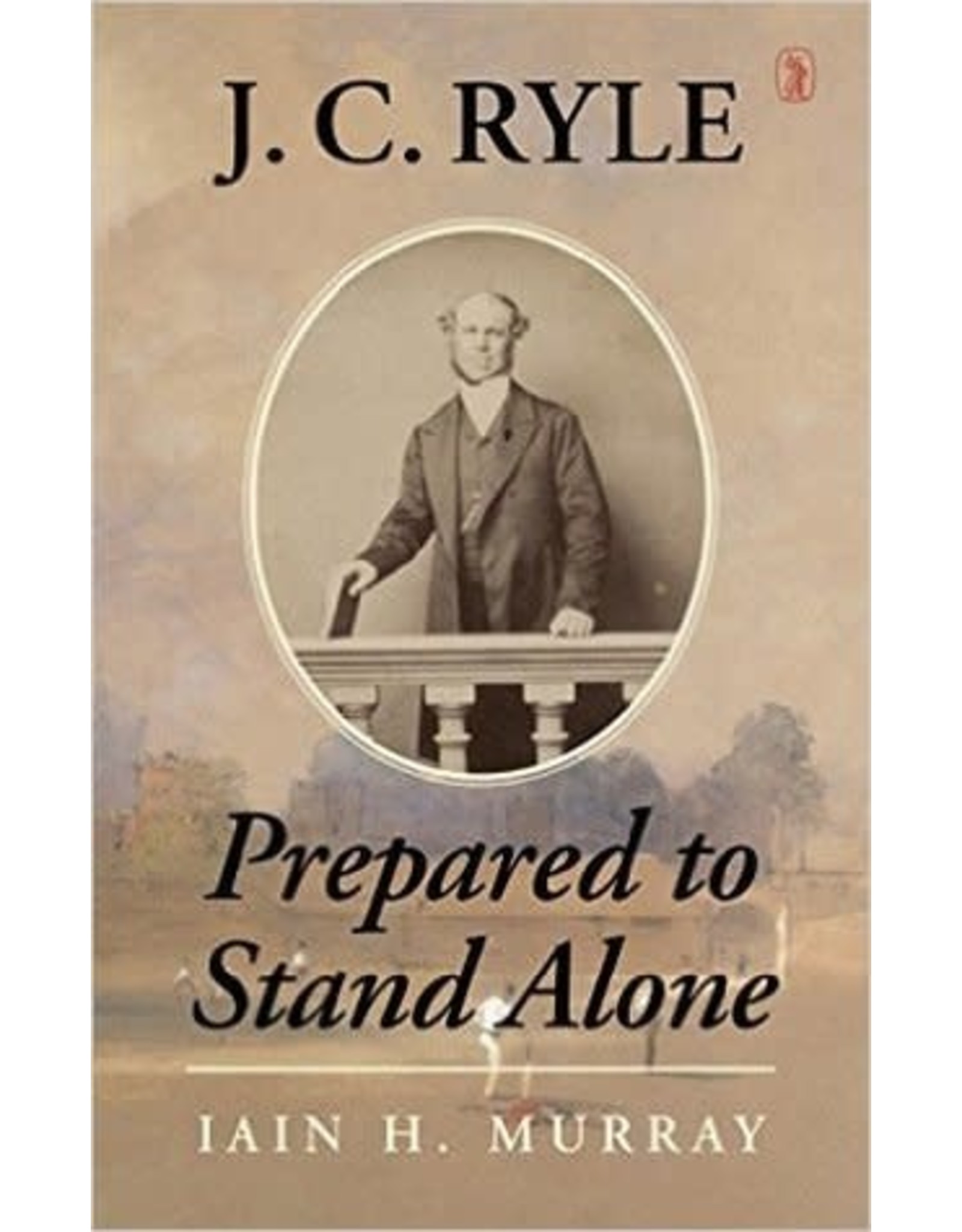 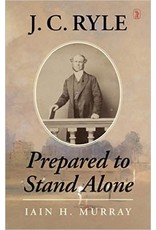 The life of J.C. Ryle has only to be heard once to be remembered. His 84 years (1816–1900) included remarkable contrasts—the promise of a fortune, then the poverty of a bankrupt; a Suffolk country pastor, then bishop of the leading seaport of the British Empire. But there was a still greater change—from the successful youth at Eton and Oxford, who did not pray or read his Bible till he was 21, to become a Christian ‘bold as a lion for the truth of God’s Word and his Gospel’.

Although one of the most widely read evangelical authors of the nineteenth century, Ryle’s writings lost influence after his death. The world had moved on, as was supposed. Then, fifty years later a ‘rediscovery’ began. Research on his life was accomplished by able authors, and from a new wealth of material Iain Murray has put together a compelling biography. Ryle believed in definite doctrine, in a message which does not adjust to the times, in revival, and in the living Christ. He knew that all the great turning points of church history have been attended with controversy, and that ‘there are times when controversy is not only a duty but a benefit’.

J.C. Ryle’s life is convincing evidence that Christianity stands or falls depending on its relation to the word of God and to the Holy Spirit. That he is being read widely again at the present time gives hope of better days.