Israel and the Church

Home / Israel and the Church 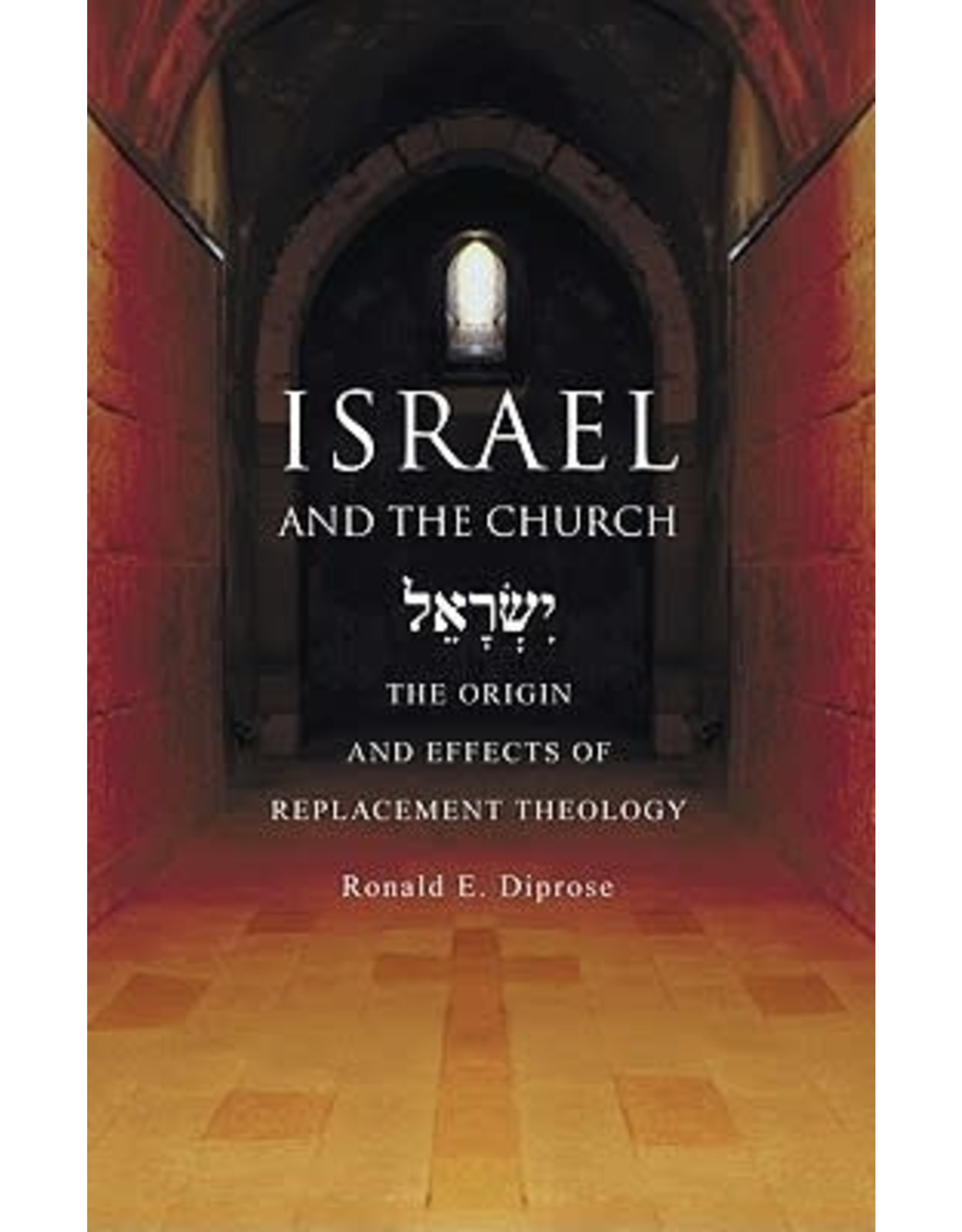 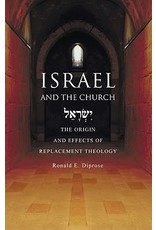 Modern Israel and its relations with its Arab neighbors has been conspicuously in the daily news ever since World War II. Until that time, the concept of Israel and a continuing Jewish people had been hovering in the distant background of Christian thought and doctrine since the post-apostolic era. In this important work, Dr. Diprose demonstrates the uniqueness of Israel and its special place in the divine plan. By carefully reviewing relevant New Testament and post-apostolic writings, the author traces the origin and development of Replacement Theology the concept that the Church has completely and permanently replaced ethnic Israel in the outworking of God's plan throughout history challenging its origin and role in the development of Christian thought on the future of ethnic Israel.