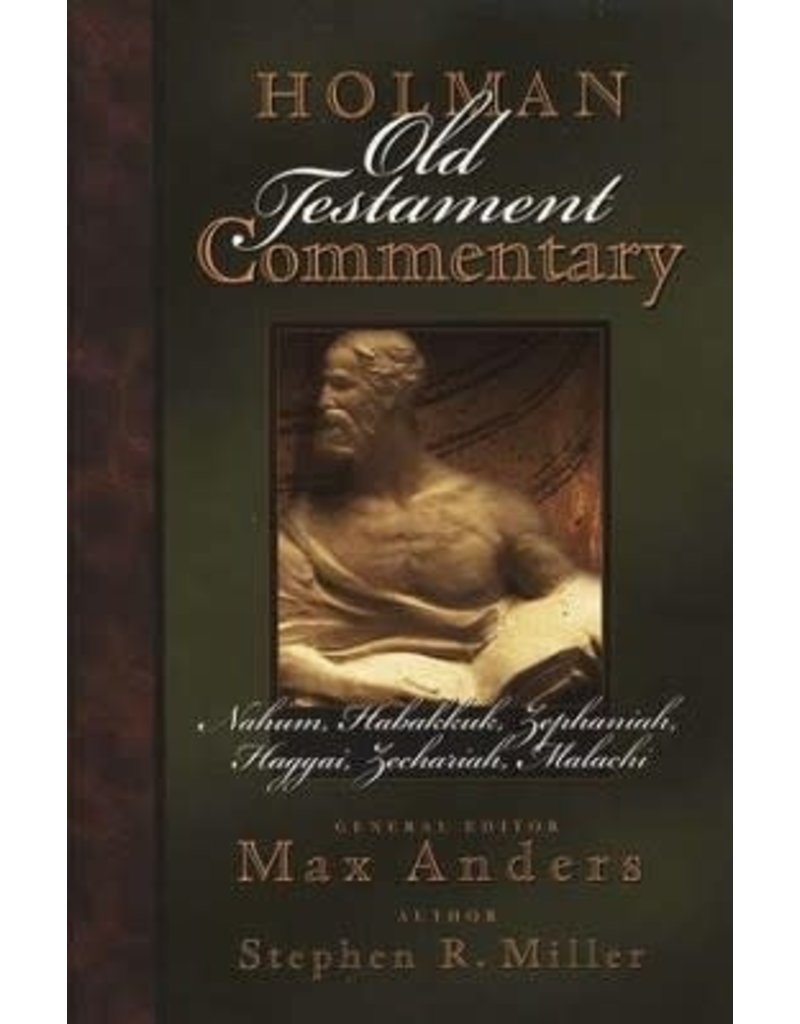 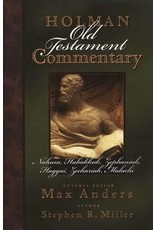 The Holman Old Testament Commentary has two volumes on the minor prophets that came to be so called because of their size but not their importance. This volume contains commentary on the last six of the minor prophets. Despite the fact that each of the 12 books of the Minor Prophets were written at different times and places, sometime in the development of the Hebrew canon, these twelve books were bound together in one scroll. Over time, they came to be called "The Twelve." Some Old Testament scholars have argued that there is an overall structure to Minor Prophets. Paul House argues that the first six books, Hosea to Micah have sin as their theme. Nahum, Habakkuk, and Zephaniah emphasise punishment while Haggai, Zechariah, and Malachi focus on restoration.

In this commentary, Steven Miller makes clear the message and enduring relevance of each of these six prophets.In The New American Commentary and in Shepherd's Notes , Dr. Miller has served as a translator of the Holman Christian Standard Bible, and has written extensively for Southern Baptist Bible study curriculum. Steve and his wife Paula have two daughters, Miriam and Rachel.