Heart of A Soul Surfer

Home / Heart of A Soul Surfer 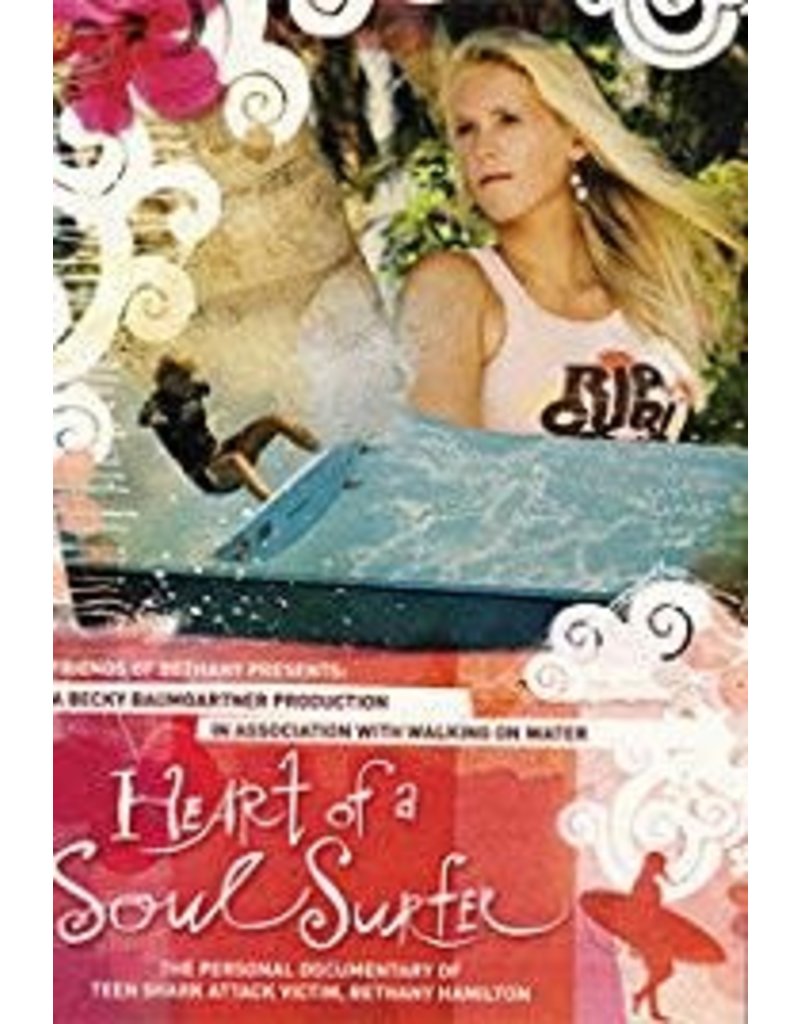 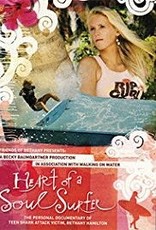 Heart of a Soul Surfer offers a personal perspective into the true story and life of Bethany Hamilton, a promising young surfer who discovers her purpose in life as she overcomes the loss of her arm to a 14-ft tiger shark off the coast of Kauai, Hawaii on October 31, 2003. Bethany Hamilton, the young teenage girl who made headlines for swiftly resuming her amateur surfing career after losing an arm in a 2003 shark attack in the waters off Hawaii, shares her story to hundreds of teens. The Christian teen was just 13 years old when the 14-foot tiger shark attacked her just over three years ago on the North Shore of Kauai. The shark also took a 16-inch bite out of her surfboard. Bethany new documentary, “Heart of a Soul Surfer,” which is being released by Walking on Water, a Christian surf company based in San Diego, chronicles how Bethany refused to walk away from the ocean sport, despite the amputation of her left arm. Instead, the incident compelled Bethany to reach inside herself to discover her purpose in life. Emboldened by her faith, Bethany was back on her board just three weeks later. “The main focus (of the film) is the shark attack and how God has used that as a platform to give her an opportunity to share the gospel,” said Mike Doyle, director of outreach for Walking on Water. The young surfer’s determined story captured attention nationwide, resulting in media appearances on Oprah, the Today Show and a variety of other shows. She also wrote the bestselling biography, “Heart of a Soul Surfer,” which was released in 2004.