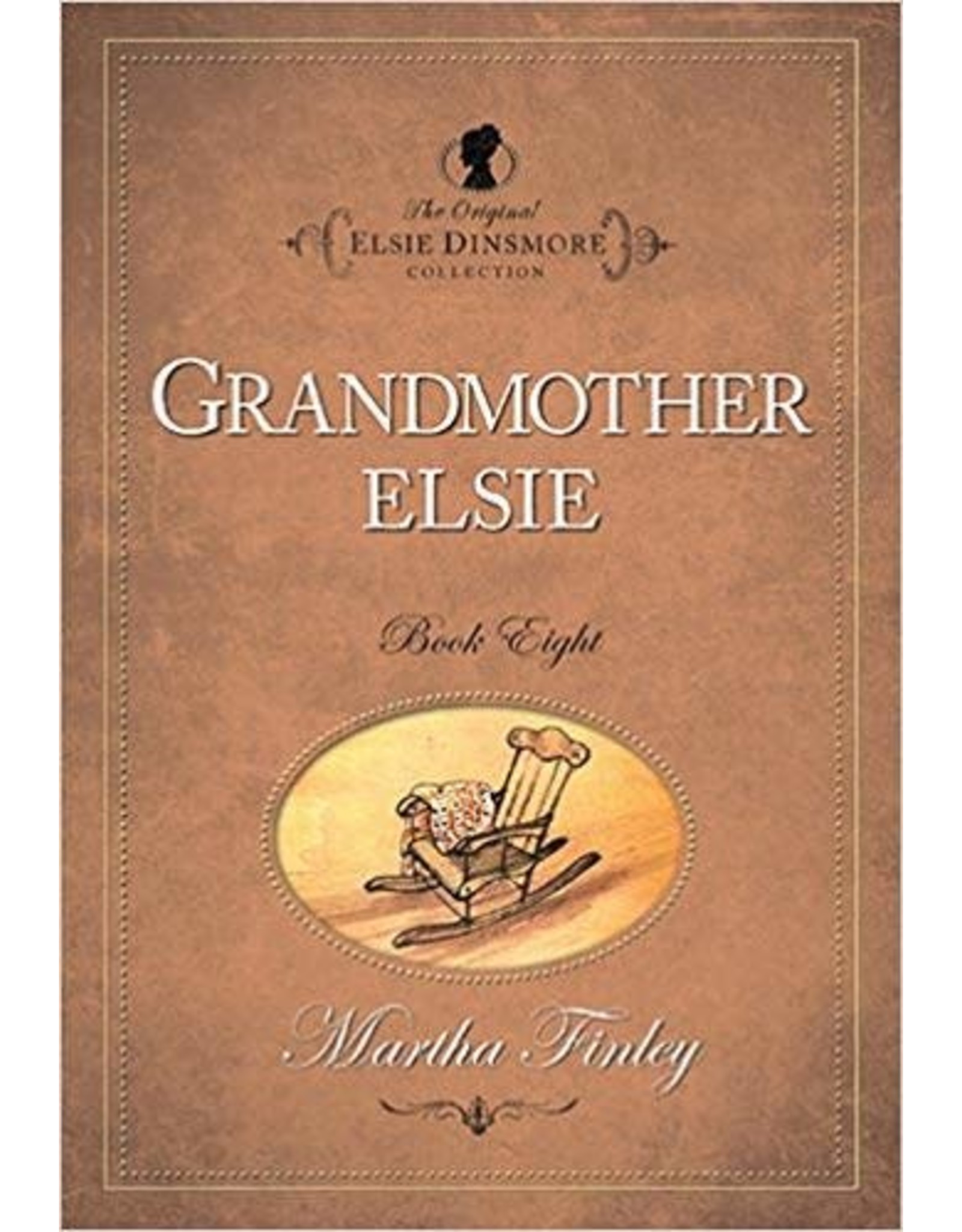 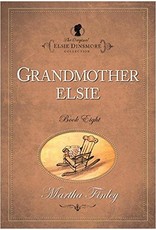 Enter the world of "Elsie"! These nineteenth-century fictional chronicles of a beautiful young heiress in the Civil War South have captivated generations of 10- to 14-year-old readers eager to follow Elsie's life from childhood to motherhood and beyond. The story of the next generation of the Travilla family is continued.

"Grandmother Elsie, Book 8".  When Elsie's daughter, young Elsie, hears that her beloved Lester has contracted typhoid fever overseas, she and her brother Edward embark for Italy to nurse him back to health. As Lester slowly recovers, the two are married with only Edward and a few friends in attendance.

On the return trip to America, Edward is reacquainted with the Loves, a father and daughter who had been vacationing in Italy. Edward and Zoe, the daughter, fall in love and marry.

Meanwhile, at home, Captain Raymond, a widower, courts and wins the love of Elsie's daughter Violet. Elsie, her children, and their families spend a happy summer at the shore. When the time comes for the captain to return to sea, Violet and his children are left in the care of "Grandma" Elsie and her father. 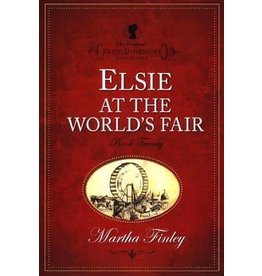 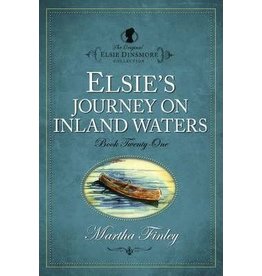 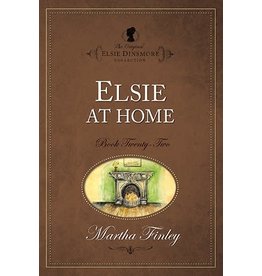 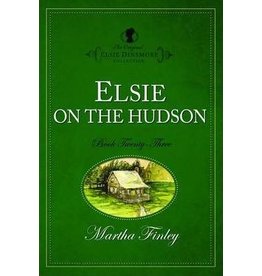 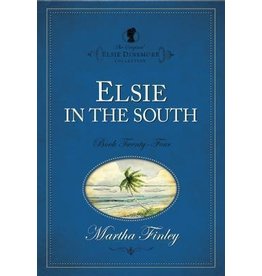 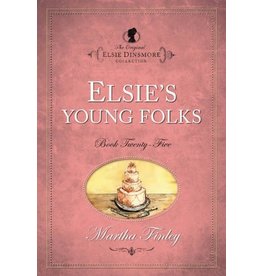 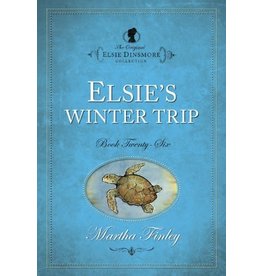 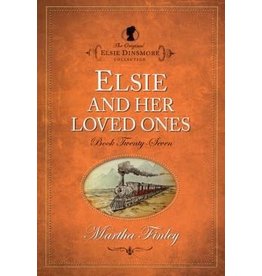 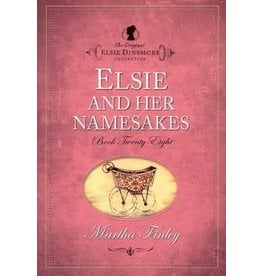