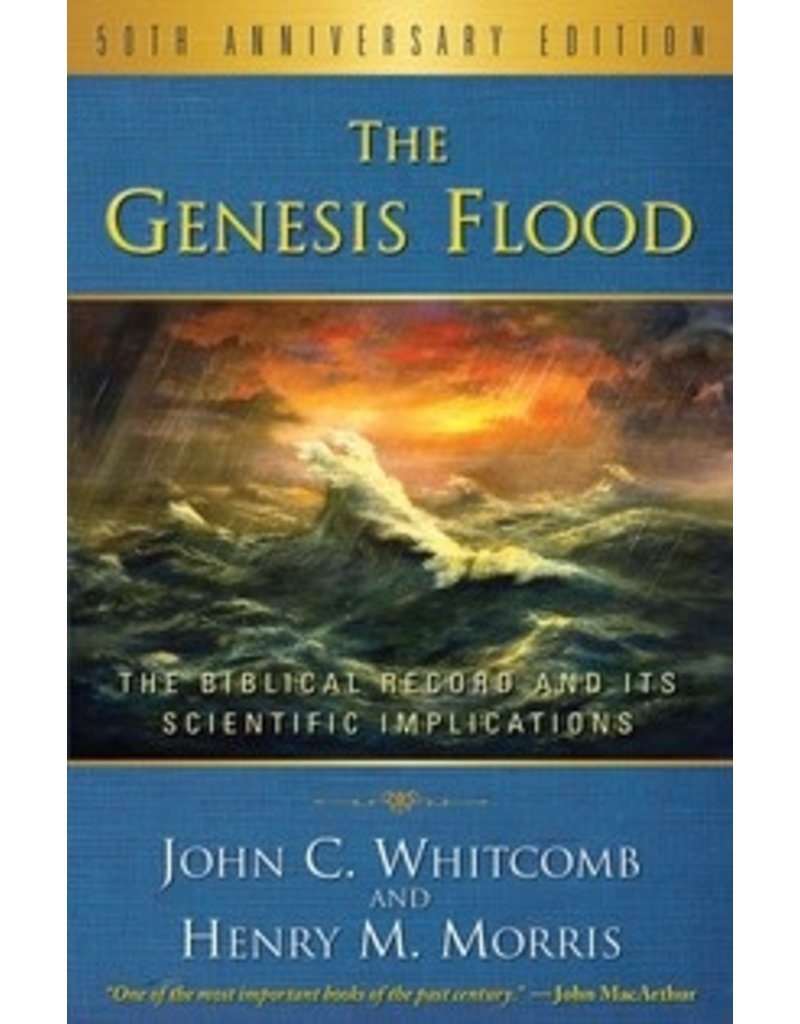 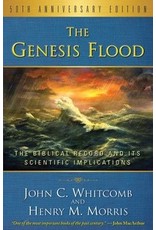 Over fifty years ago Henry Morris and John Whitcomb joined together to write a controversial book that sparked dialogue and debate on Darwin and Jesus, science and the Bible, evolution and creation—culminating in what would later be called the birth of the modern creation science movement.

Now, fifty years, forty-nine printings, and 300,000 copies after the initial publication of The Genesis Flood, P&R Publishing has produced a fiftieth anniversary edition of this modern classic.