Joshua, Judges and Ruth: Finally in the Land

Home / Joshua, Judges and Ruth: Finally in the Land 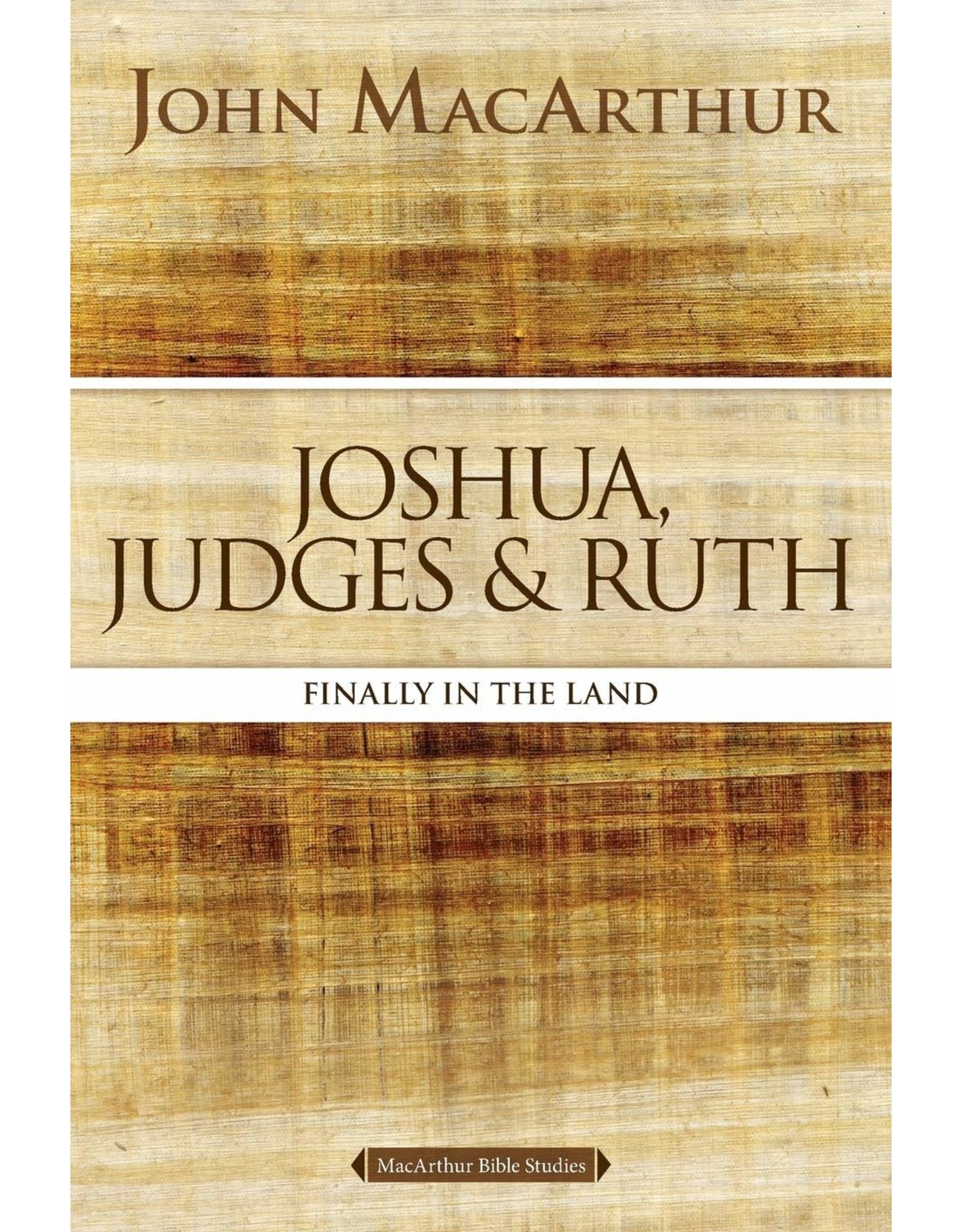 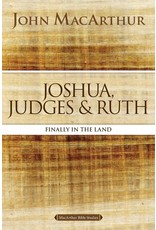 A Study in Joshua, Judges, and Ruth

It took more than forty years to get here, but the nation of Israel has finally arrived at the borders of the promised land. But getting here was only the beginning—the people of Israel discover that they are still faced with many battles and many foes. Joshua encourages them to take courage, however, for the Lord has promised to fight all their battles and defeat all their foes—by His power, not by theirs.

Finally in the Land takes an in-depth look at the historical period beginning with the miraculous parting of the Jordan River, continuing through the victories and setbacks as Israel settles into Canaan, and concluding with times of the judges. Studies include close-ups of Rahab, Ruth, Samson, and others, as well as careful considerations of doctrinal themes, such as “The Kinsman Redeemer” and “The Sin of Achan.”