Far From Rome, Near to God

Home / Far From Rome, Near to God 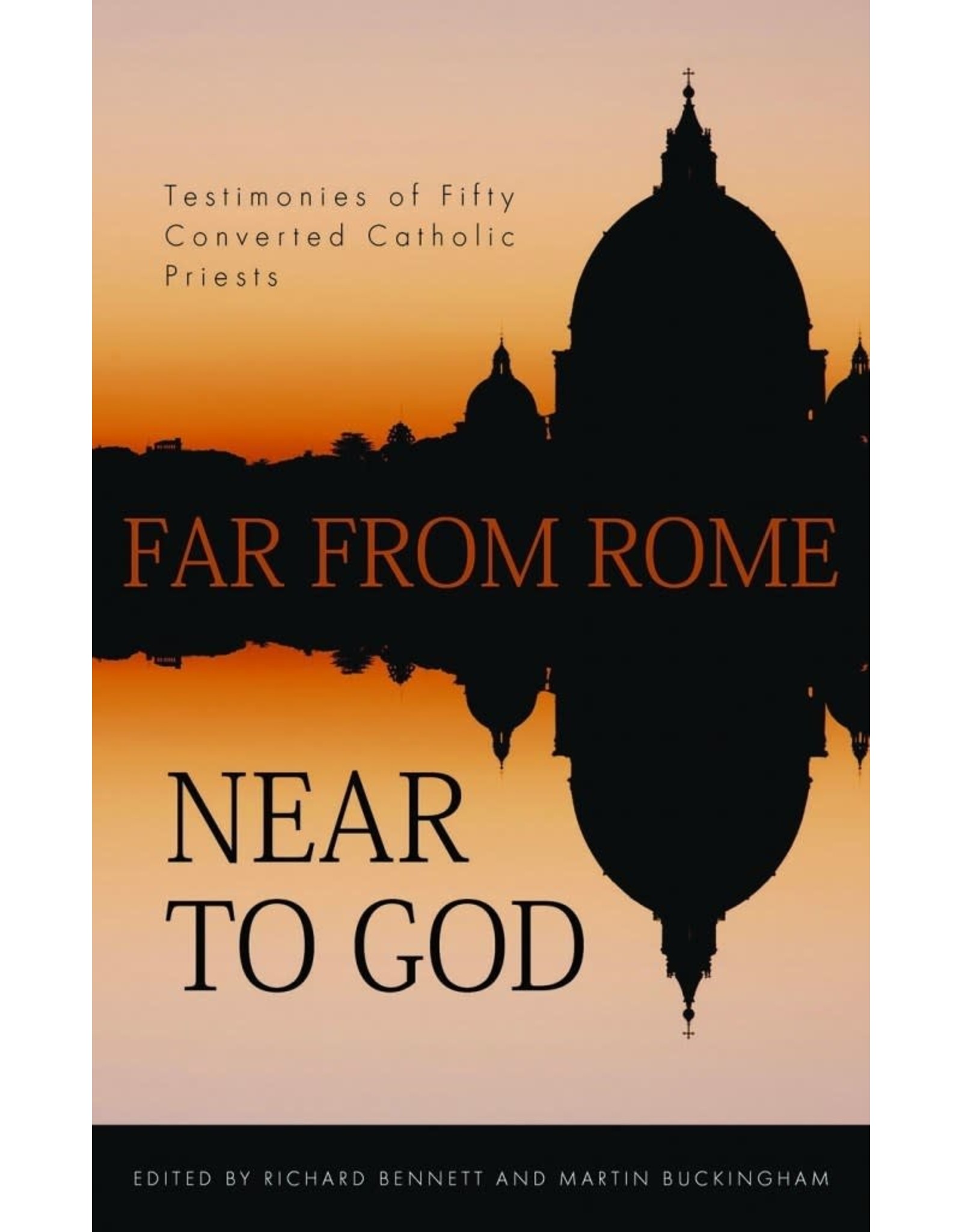 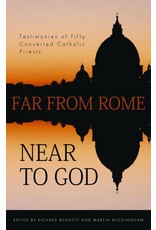 Far From Rome Near To God contains the moving testimonies of fifty priests who found their way, by the grace of God, out of the labyrinth of Roman Catholic theology and practice into the light of the gospel of Christ. But this is not a narrowly polemical work, nor is its relevance limited to the ongoing controversy between Rome and the churches of the Reformation. The love and concern felt by the former priests for those they left behind, and their fervent desire that they too should experience the joy and peace of salvation in Christ are seen throughout. The wider relevance of the experiences described will also be felt in many contexts remote from Roman Catholicism where human pride and presumption have erected rival sources of authority between people and the Word of God, so obscuring the way of salvation by grace alone, through faith alone, and in Christ alone.